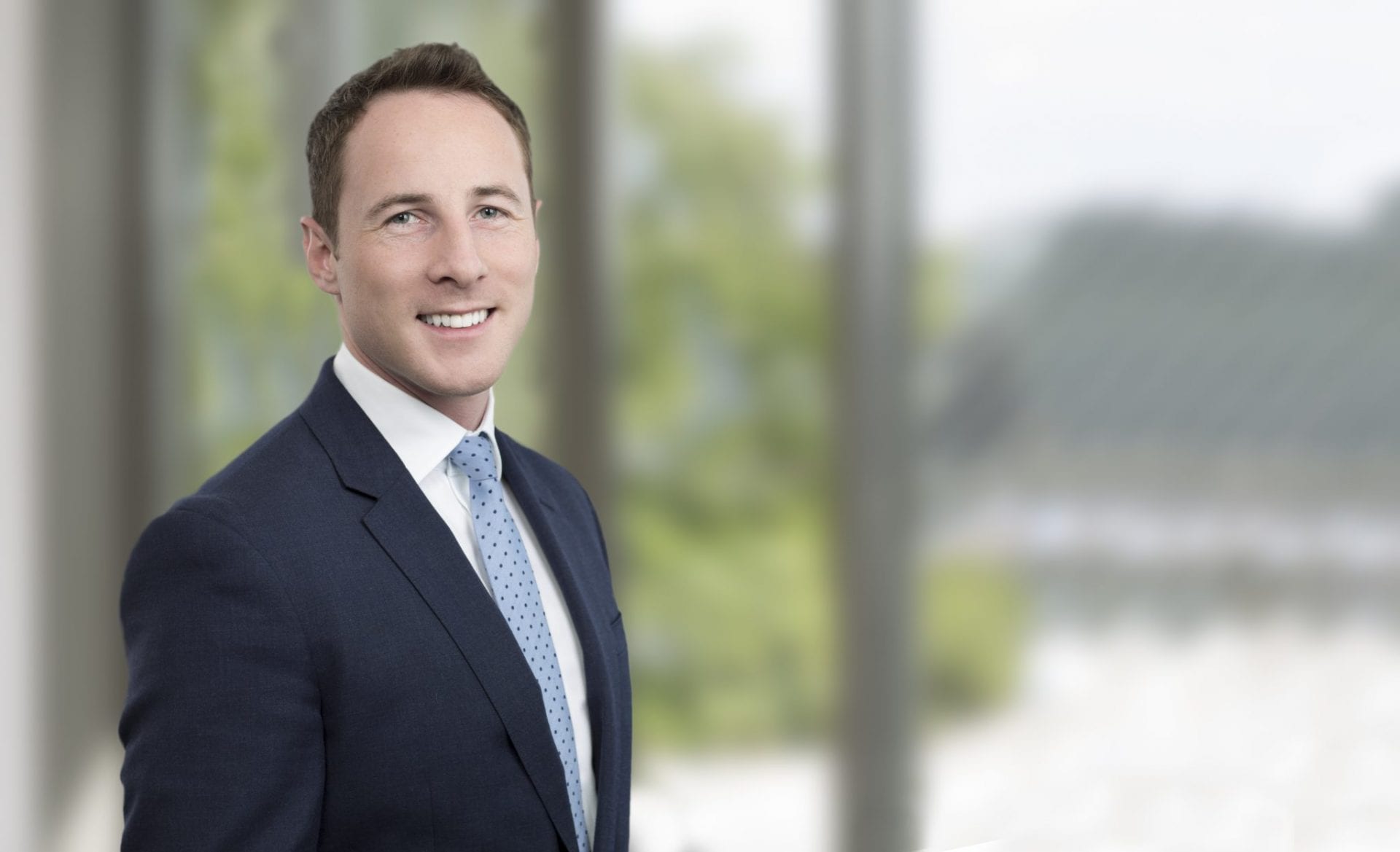 The recent English Court of Appeal case of Sara & Hossein Asset Holdings v Blacks Outdoor Retail [2020] EWCA Civ 1521 is of interest to both landlords and tenants – particularly in respect of the amount payable under the service charge and the landlord’s ability to recovering service charges arrears, writes Stuart Nevin, Senior Associate, A&L Goodbody

Service charges regularly become contentious in commercial leases, given that tenants are often responsible for large sums of money but also from landlords, who, depending on the lease, may be directly liable to the service providers for an overall service charge.

The tenant (Blacks) entered into a May 2013 lease with their first landlord. The freehold to the leased property was assigned to a new landlord (S&H), following a change in ownership of the building. The original lease contained a break clause, which Blacks exercised in order to enter into a new lease with S&H dated April 2018. The new lease was fixed for only one year and Blacks exited the arrangement at the end of the new lease’s term.

S&H applied for summary judgment against Black to recover a total of £407,842.77 in respect of the unpaid service charges, on the grounds that where Blacks had not advanced allegations of error or fraud on S&H’s part, per the terms of the lease, the certificate was conclusive.

The High Court accepted the arguments advanced by Blacks, supporting the tenant’s construction of these provisions. It held that, while the amount stated on the certificate was conclusive overall, it was not conclusive on the question of whether particular charges fell within scope of the total service charge payable by the tenant under the lease. The landlord’s claim for summary judgment was therefore unfounded and rejected.

The Court of Appeal overturned the decision at first instance and allowed S&H’s application for summary judgment for the service charge arrears. It was determined that the High Court could not have separated the amount due under the service charge certificate from the particular services included, as the total of the in-scope services constituted the conclusive amount as stated on the certificate.

Such an interpretative exercise by the High Court was not in-keeping with the ‘black letter’ construction of the terms of a commercial lease. Indeed, there were no express words in the lease to justify the division of the total amount due from the services carried out.

It was held that the High Court had read too much into the lease, and it is ‘not the function of contractual construction to save a party from an imprudent term’. Furthermore, Lord Neuberger said in Arnold v Britton [2015] UKSC 36 (a UK Supreme Court case on the interpretation of service charge clauses) that ‘the purpose of interpretation is to identify what the parties have agreed, not what the court thinks that they should have agreed’. From Lord Hodge in the same case, a creative interpretative exercise would ‘involve the possibility of re-writing the parties’ bargain in the name of commercial good sense‘.

Blacks are currently seeking leave to appeal to the Supreme Court.

The English Court of Appeal has reaffirmed the importance of straightforward contractual interpretation in disputes involving commercial leases. No doubt that whilst this is a ‘win’ for landlords with clear contractual terms, it will be viewed as a ‘loss’ for those tenants seeking to defend against a claim for unpaid service charges. In any event, the dispute in this case illustrates the importance of commercially-minded legal advice, whether for parties negotiating a lease of premises or engaged in a high-value dispute over monies owed under same.

The case provides important legal certainty for landlords who may be due money from tenants towards an overall service charge payment. The judgment is welcome clarity about recovering service charge in the midst of the coronavirus pandemic and national lockdowns, especially with a predicted wave of insolvencies and lease terminations to follow at the end of the government’s emergency support measures.