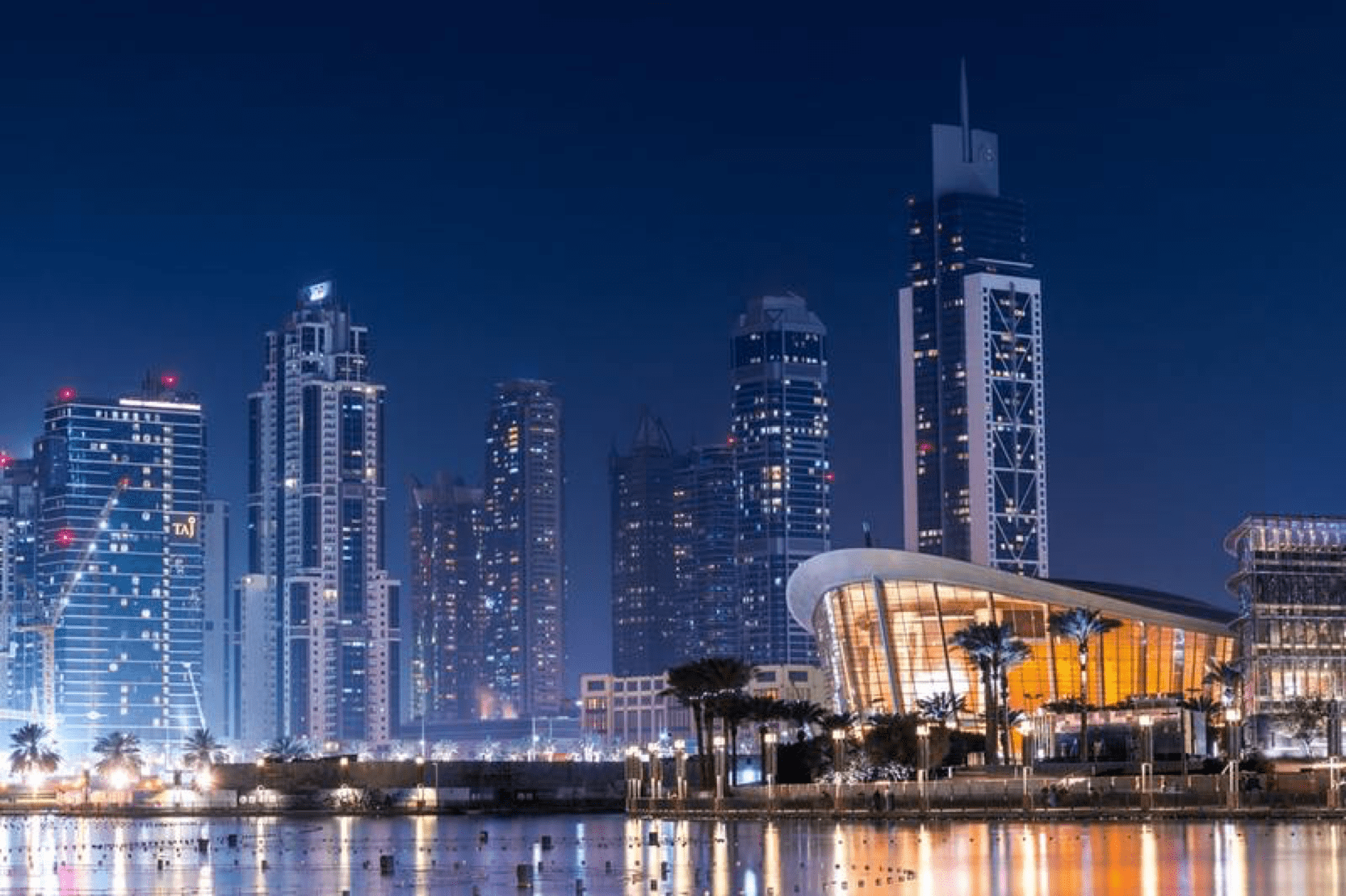 Expo, one of the leading international business and trade festivals, will be landing in the Middle East for the first time next year. The Expo 2020 Dubai promises to be one of the biggest ones yet, with 192 countries showcasing their innovation and opportunities to as many as 25 million visitors. The UK Pavilion, in typical fashion, will be one of the most visible fixtures at the exposition, featuring a massive steel structure that generates poetry on the facade using artificial intelligence.

The aim of the Pavilion is to highlight the UK’s strengths in the fields of artificial intelligence, aerospace, and digital technology. As with every country that attends, the UK has allowed any company based in the country to apply to be present at the Expo and act as a representative for British trade. Applications have just closed, and we are yet to know which businesses were successful but given the history of the Expo, it is more than likely that Northern Irish companies will be present in Dubai next autumn.

In previous years, companies from Northern Ireland have been involved in the design of the Pavilion, the catering for the event, and many of the most high-profile business sessions and lectures that are given throughout the World Exposition.

The theme for this year’s Expo is “connecting minds, creating the future”, which prioritises emerging technologies and sustainable innovation. This means that technology companies are likely to feature highly on the agenda, especially given recent efforts by Dubai to rebrand itself as a high-tech hub, rather than an oil city.

In this regard, Dubai has seen plenty of success, with countless tech company success stories in recent years. Examples include Bayut, the digital real estate platform that won over $100 million in seed funding as well as the award for World’s Best Property Portal. Other heavy hitters include the startup unicorn Unified Infotech, which designs software for large companies, as well as the logistics startup Fetchr, which is on track to receive $1 billion in funding.

There’s no denying that Dubai has made major strides to position itself as the Middle East’s tech hub and that the Expo is going to be a huge exercise in cementing that position in the eyes of the business world. Companies and entrepreneurs from Northern Ireland hoping to win a seat at the table at Expo 2020 would likely benefit from acknowledging how Dubai’s economic story mirrors their own.

Although NI was never a big mining economy, it too has seen a dramatic realignment in recent years. NI has gone from being a predominantly manufacturing economy to a place that is rapidly becoming a regional tech hub. This summer Belfast was ranked the best place in the UK after London to work in tech, owing to the huge levels of government support for tech startups, as well as the proliferation of well-funded ventures in the city.

Northern Irish AI companies such as Sensum and AdoreBoard will likely be present at Expo 2020, given that AI is the UK’s main theme. The Expo may be months away, but businesses need to start preparing now for their moment on the world stage.

Hello Many thanks for joining us at Business First and if you have a story you think would be of interest to our readers, please let me know. We’ll keep in touch, and if there’s anything we can do for you, please just drop me a line. Gavin Gavin Walker, Managing Editor ([email protected]usinessfirstni.co.uk. 028 9147 2119)