Three Russian organizations have become winners of the Norilsk 2035 competition, organizers say. Two companies from Moscow – the capital of Russia and one from the Russian Siberian city of Krasnoyarsk.

The project involves the emergence of new houses, infrastructure and public spaces. And the world will receive a unique case of creating a city of the future beyond the Arctic Circle.

“All participants had to be informed as much as possible about the specifics of the city, let them feel Norilsk and communicate with specialists directly involved in the renovation, present all the projects of urban renewal that are being developed and already being implemented.  To do this at a distance, in our opinion, is ineffective, ”explained Maxim Mironov, director of the Norilsk city Development Agency.

“We expect high-quality, effective and interesting solutions from the winners of the international competition,” told Larisa Zelkova, senior vice president of Norilsk Nickel.  – This competition has become something more than just an architectural competition.  It motivates all parties interested in renovating the city to seek answers to the most pressing questions: how do we want the city to be by 2035, what we expect from the renovation of Norilsk, what goals should be pursued by urban development programs ”. 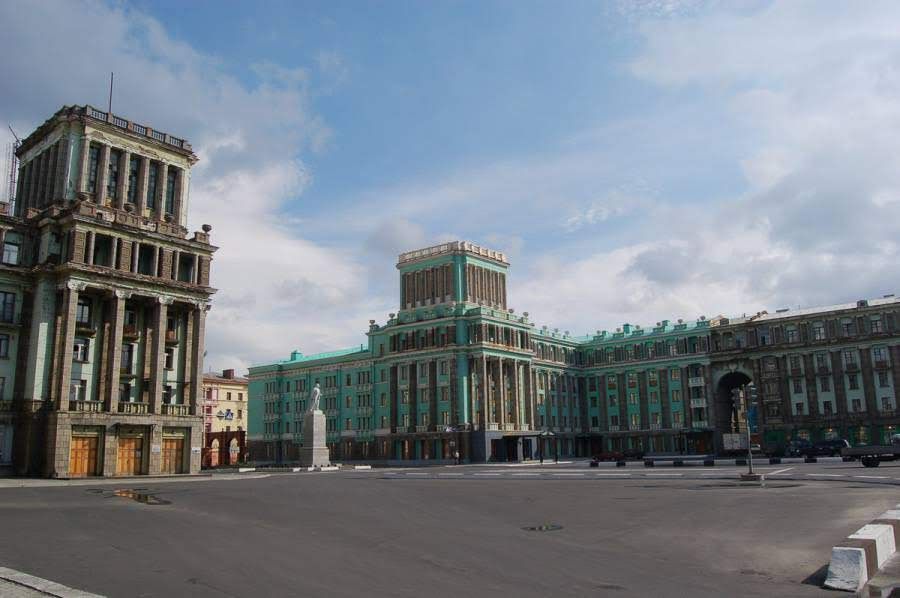 Norilsk Nickel not only improves the quality of life in Norilsk, but also cares about the environment. According to Zelkova, “the result of the forum is very inspiring, because we were able to synchronize and harmonize a variety of programs.  Norilsk has a whole pool of strategic development and renovation projects.  The final document of the session will make it possible to understand how we all want to see the city on the horizon of 10-15 years, and to make all plans realizable. ”

City-forming enterprise, mining giant, Norilsk Nickel is implementing a global environmental “Sulfur Program” worth over 250 billion rubles, aimed at reducing sulfur dioxide emissions by 1.3-1.7 million tons per year.  The company also plans to significantly upgrade its energy capacities, build treatment facilities, reclaim contaminated land.  All these projects are aimed, among other things, at improving the quality of life in the city.

“The implementation of all measures will make Norilsk a more modern, comfortable and convenient place to live in, give a new impetus to the development of the entire Krasnoyarsk Territory,” said Vladimir Potanin, President of Norilsk Nickel.  In his opinion, the new image of the city and production will be formed, first of all, by the people – Norilsk residents: “Therefore, we should create an environment in which Norilsk will be favorable for living, and the company will remain a good employer”. 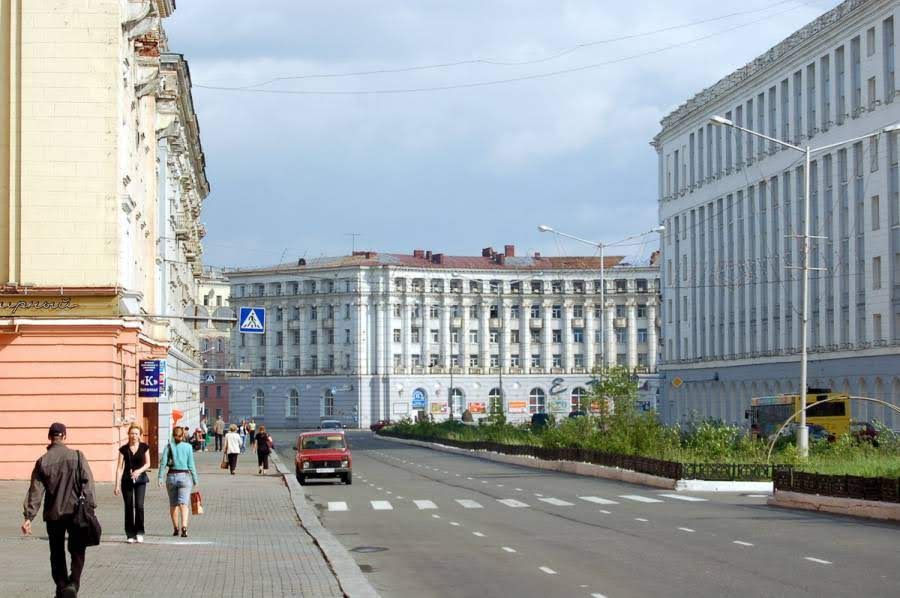 Also how it was reported in August that for the first time in 50 years, Norilsk, the northernmost city in the world with over 100,000 inhabitants and synonymous with heavy industrial pollution for much of the 1970s and 1980s, is no longer the dirtiest city in Russia, according to the German  Blick, which is citing a new report from the Russian Consumer Protection Surveillance Service, which ranks cities in Russia by pollution level.

The improvement in the city’s environment can in large part be put down to the policies of Russian mineral giant Norilsk Nickel (Nornickel), based in the city.

According to Blick, “this is a significant achievement, which became possible thanks to the long-term strategy and methodological efforts of Norilsk Nickel to reduce emissions and air pollution in the city and throughout the region. Thanks to all these measures, the ecology of Norilsk will significantly improve over the next few years and pollution will decrease significantly.”