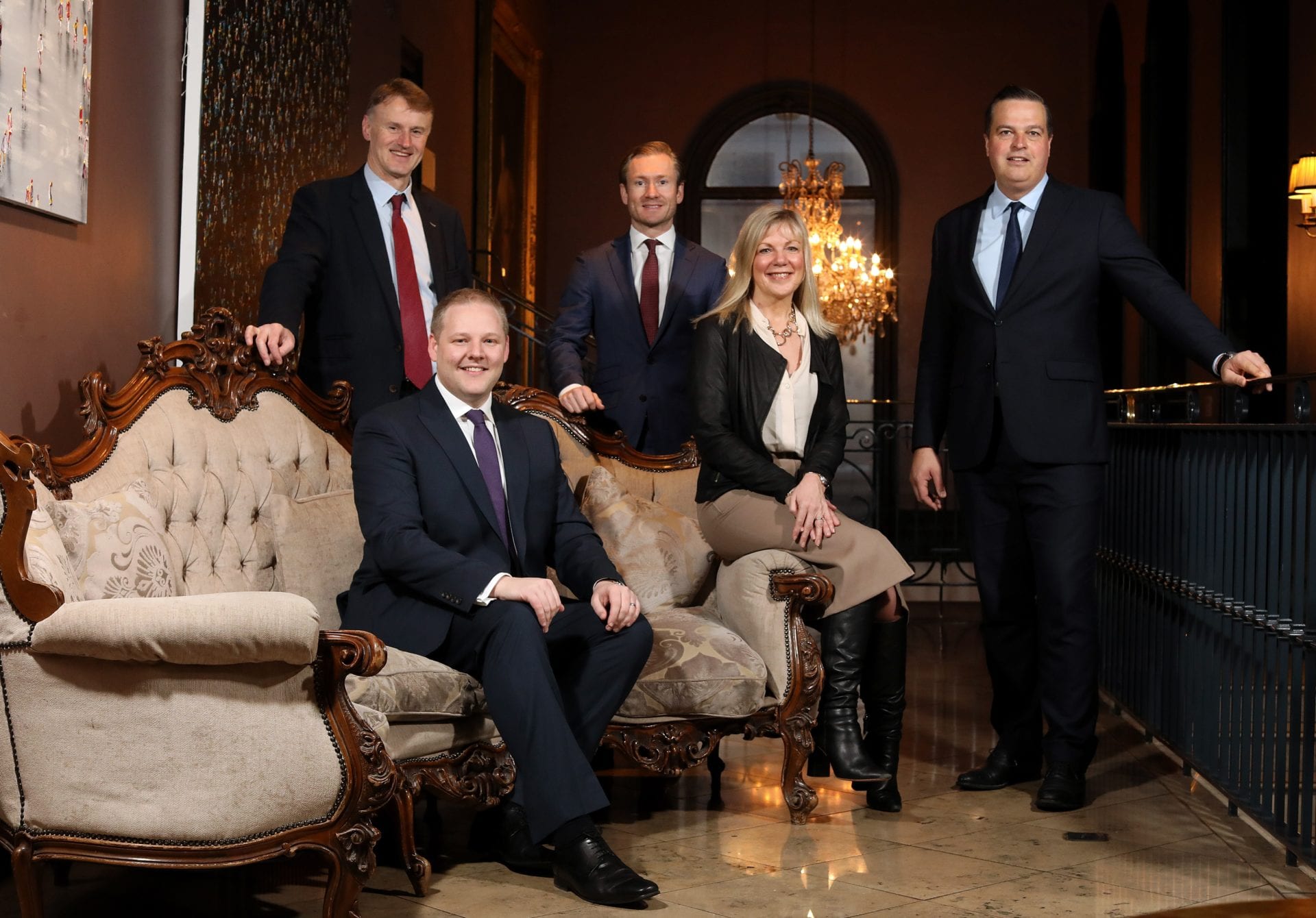 A real estate event hosted by Eversheds Sutherland, the global law firm based in Belfast, has heard of the potential which exists for the real estate market in Belfast to attract international investment, but that challenges remain.

Gareth Planck, Partner, Real Estate at Eversheds Sutherland in Belfast, highlighted to an audience of over 100 leaders from the real estate, property development, finance and business community at the Merchant Hotel that opportunities will arise, but that it will require hard work to make sure that investments are realised.

The leading NI Lawyer who addressed the CoreNet Global Conference in Amsterdam recently has worked on the likes of the acquisition and development of a £25 million student housing scheme in Belfast and advised a number of national retailers on new leases.

Perspectives from Belfast, Dublin and London were represented on the panel, all stating that Belfast has made significant advancements in recent years and that further lessons can be learned from other cities in the UK and Ireland.

Other topics which were discussed included the Belfast Agenda, recent reports of Northern Ireland entering ‘mild recession’ and the impact of climate change on the sector.

Gareth Planck, Partner, Real Estate, Eversheds Sutherland Belfast commented: “The optimism for the local real estate market in the room was clear and you only have to look at the recent planning approval which was granted for the £500 million Tribeca development to see why.”

“The presence of leading figures from London and Dublin is clearly a sign that we are on the right track and it is important that collaboration takes place. By looking to other successful European cities such as Paris, Frankfurt and Amsterdam which are ranked in the top ten cities for real estate prospects in 2020, there are many positive aspects which can be adapted to advance the market in Northern Ireland.”

“After a resilient few years and despite a range of challenges, not least Brexit, the market is finally stabilising. The opportunity now exists to accelerate investment and regeneration in Belfast and Northern Ireland and this needs to be capitalised on.”

“Indeed, the restoration of the Northern Ireland Assembly earlier this year and subsequent comments from Ministers on driving the economy forward are encouraging and hopefully will result in a range of important projects being brought forward. Northern Ireland has already been named the world’s number one destination for FinTech development investment projects and the decision by Microsoft to establish a cyber-security centre in Belfast is an example of the huge potential.”

“Also, just this week, work has commenced on Belfast’s largest office development with 11 stories of Grade A office space that could house up to 2,000 jobs. Another growth area is the increasing demand for warehouse space created by the growing shift towards e-commerce. We have the active requirements and we’re finally starting to see the investors seize upon this. It really is an exciting time.”

“However, with the Brexit transition period coming to an end later this year, political uncertainty remains. Indeed, recent comments from UK Cabinet Minister, Michael Gove that there will be checks between Great Britain and Northern Ireland are worrying and will have implications here, not least for those in the retail sector.”