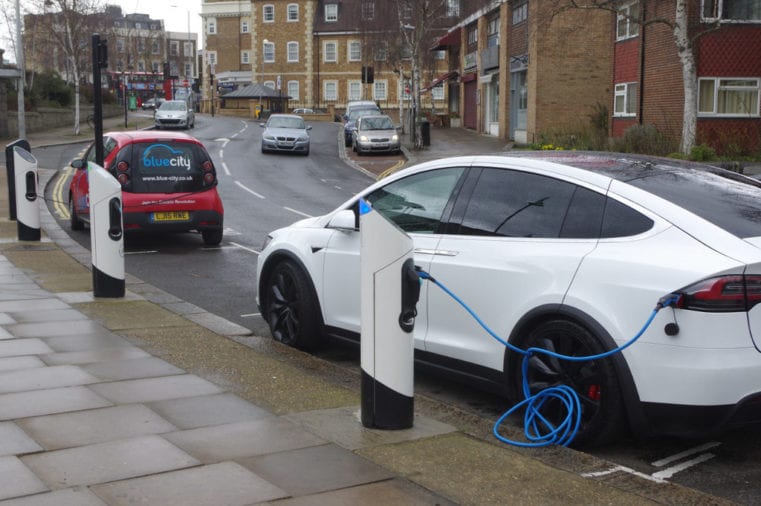 The European Commission has presented the European Green Deal program which contains a plan of actions aimed to transform the European continent into the first climate-neutral zone by 2050. Owing to the plans to engage Korean, Japanese and European automakers, at least 13 million electric vehicles are expected on European roads by 2025.

Inspired by the mission to announce 2020 the year of electric cars, European manufacturers strive for lowering the carbon dioxide emissions. Previously, electric cars have belonged to niche markets, but today the situation is about to change by 180 degrees. Luckily, the most popular automakers like Fiat, Mini and Vauxhall are going to make a big buzz with their electric cars for wider audiences. They are promising to develop over 330 models by 2025 according to analysis of company news. For comparison, today this number is below 100 based on the study of IHS Markit.

UK electric car sales doubled in 2019. According to market insights firm LMC Automotive, battery electric vehicles made up 1.6 per cent of UK sales in 2019, about double the year before.

Not surprisingly, London saw more new electric cars on the road of any UK town and city last year, with 3,308 DVLA registrations up to the end of September 2019 – an increase of 95 per cent compared to the corresponding period in 2018. It is likely the introduction of the Ultra Low Emissions Zone in April, on top of the Congestion Charge Zone, persuaded more people this was a good time to switch to electric in the capital.

The Department for Transport said: “Our priority is to protect everyone from unsafe vehicles, including those that are damaging our environment, which is why we continue to work with industry to improve the emissions standards of all vehicles. We have set out bold plans for driving down CO2 emissions and committed in our ‘Road to Zero’ strategy to pursue vehicle emissions regulation that is at least as ambitious as the current arrangements as we leave the EU.”

The European Green Deal program policy is going to support all eco-friendly changes related to the production of metals as well. Since the focus would be on increasing the number of electric vehicles, demand for some minor and specialty metals may be altered.

Such metals like nickel, palladium and other platinum group metals (PGM) may become even more valuable, considering that they constitute the essential parts that reduce the amount of CO2 in vehicles. For instance, PGM metals are used in catalytic converters that control the amount of exhaust fumes produced by cars. Furthermore, nickel, together with PGM metals, are used in battery manufacturing too.

Despite an evident growing trend on the stock market, these two metals are currently traded at underestimated rates. Hence, analysts predict a considerable growth of companies such as Nornickel, the biggest producer in the world of nickel and PGM, along with Eramet, Glencore and Boliden.

Generally speaking, the Green Deal program can become a very strong motivator and driver for the eco-modernization of metallurgical plants. This way, Russia’s biggest metallurgical company, Nornickel, has already accepted a new strategy aimed to cut down emissions on its plants by multiple times in the next 10 years. This decision, along with the growing demand for nickel and PGM metals, will undoubtedly increase the company’s stock value on the international arena.