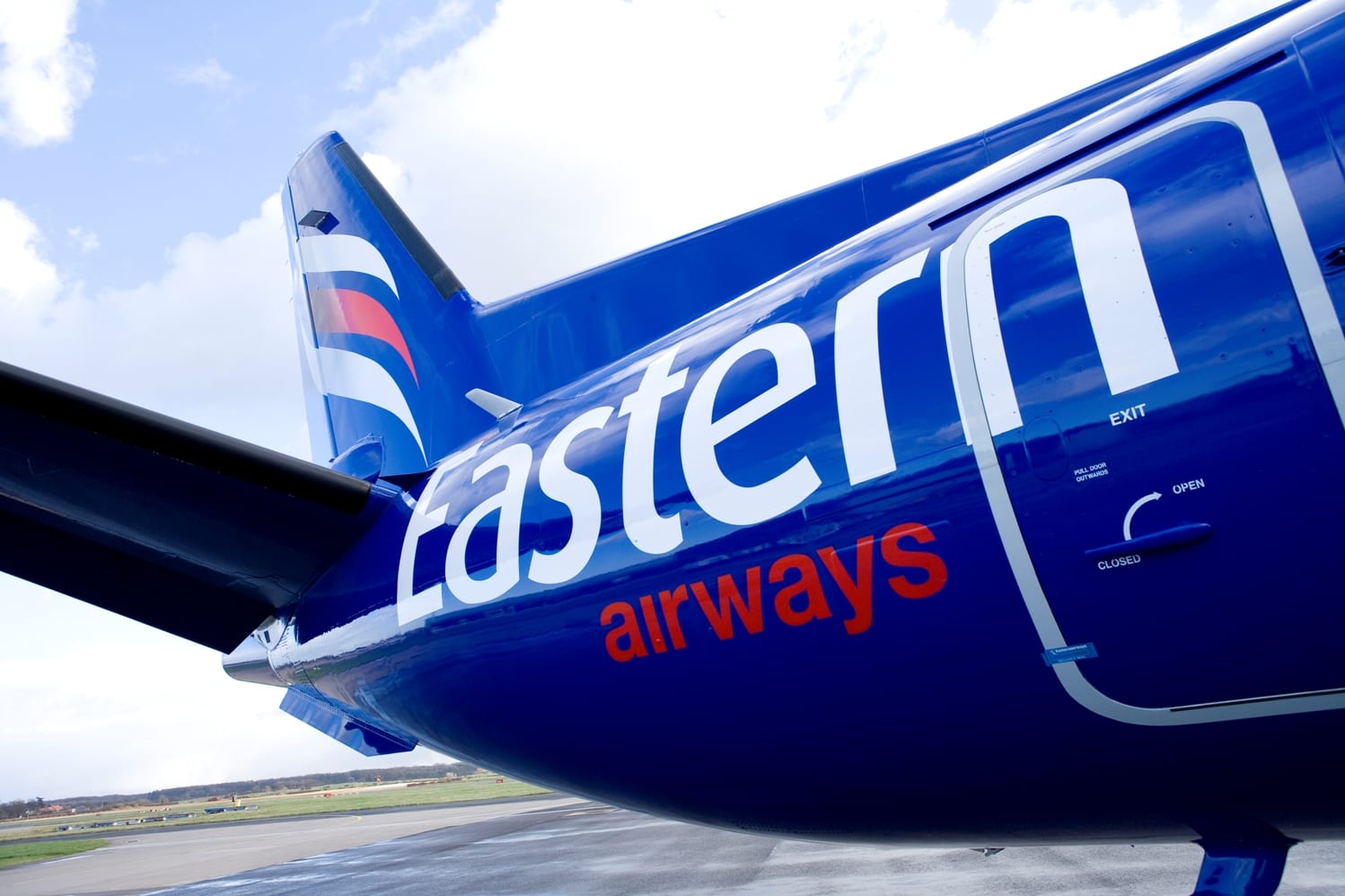 From Monday 22nd June, an initial daily weekday service to Southampton and Teesside International will be the first to be introduced. Frequency of service will be increased as appropriate through July, August and September to help restore the business and leisure connections to help the Northern Ireland economic recovery.

Following the demise of Flybe, Eastern Airways quickly stepped in to protect regional connectivity to Southampton to add to Teesside on an expanding network prior to the Covid-19 travel restrictions. As restrictions begin to ease, services will be carefully re-introduced with extensive cleaning measures on-board and throughout all aspects of the airport. The safety of all customers in addition to all staff will be paramount throughout the journey including airports and on-board the aircraft.

Roger Hage, Eastern Airways’ General Manager Commercial & Operations, said: “We are pleased to announce that our initial Belfast City Airport flights are returning from 22nd June with a carefully considered re-start frequency to support the major regions of the UK and ensure regional connectivity returns given its vital role in recovering economic prosperity. We will continue to increase frequency including the return of weekend services as demand returns along with adding new routes to our network. All services will ensure the safest procedures for our customer care are offered in conjunction with our airport partners.”

Katy Best, Commercial Director at Belfast City Airport, said: “The last few months have seen the airport operate a significantly reduced schedule to London to facilitate essential travel. Through Eastern Airways, bookings can now be made for travel to Southampton and Teesside from 22nd June.

“The wellbeing of our staff and passengers is of paramount importance and measures are in place throughout the terminal to enable social distancing with signage visible throughout the airport. Staff have also been deployed to maintain the sanitisation of the terminal throughout the day. Passengers who have to travel can therefore be assured their journey through the airport will be socially distanced and that hand washing and sanitising units are available in all public areas.

“The airport continues to follow all relevant directives for airports and is consistently reviewing the measures in place as we prepare for activity levels to increase in the coming weeks.”

Initially Eastern Airways’ usual complimentary on-board service will be limited to facilitate reduced customer contact. A full anti-bacterial wipe down of all touch points between every service operated and a comprehensive night-stop sanitisation will be implemented. All fares will include 15kg of complimentary hold baggage as part of a quality service.

The independent operator, which was formed in 1997, had moved quickly prior to the Covid-19 pandemic to return back to its own standalone booking facilities after its former franchise partner, Flybe, went into administration earlier in March.