Here is a game proves that you really can find a slot game for any theme imageable, as rock band greatness comes to the reels in this Guns N’ Roses themed slot game.

With 5 reels and 20 pay lines, there are various ways to thrash out a win in this entertaining video slot game that uses music from the band in question for the soundtrack. The game is packed with bonus features that will appeal to all the big fans of Guns N Roses out there, as this classic band comes to life in this online gambling adventure.

As well as the legendary rock band, the people responsible for this slot game are NetEnt.

Acting as the developers of the Guns N’ Roses Slot, NetEnt have delivered their usual combination of a great theme and great graphics, too. Packing in some smart bonus features and extras, NetEnt always deliver a game that has a cohesive narrative with the theme used and that is very much the case here.

When a slot game has the rights to using a famous band, TV show or film, there is a lot of responsibility on them and NetEnt have lived up to expectations here.

As we already know, this slot game is themed around the rock band, Guns N’ Roses. Still touring to this very day, GNR have sold over a 100 million records worldwide with tracks like Welcome to the Jungle very much defining an era in popular rock music.

You can have a taste of the rock star lifestyle here in this slot game, as the band members and live rock ’n’ roll action comes to the reels. The game has 5 reels and 20 pay lines, with betting beginning at 20p per spin and going all the way up to £100 per spin for the higher rollers.

Wild symbols can be substituted and there are expanding wilds in the game, too, helping to stand out from your average fruit machine if the presence of Axl Rose and Slash didn’t help it to do that already.

The game is playable across all major devices, so whether you like to spin your slots on smartphone devices, tablets or desktops, you are catered for here with really good optimised graphics and a great soundtrack across all three.

This is one of those online slots that thrives off the presence of bonus features and has 6 of them away from the normal gameplay.

As well as the wild and expanding wild, randomly triggered features, of which there are 3, mix up the reels for you in a good way. Elsewhere, a Coin Win feature, Encore Free spins and the Crowd-Pleaser bonus are fine bonus additions that should increase the excitement and your wins. 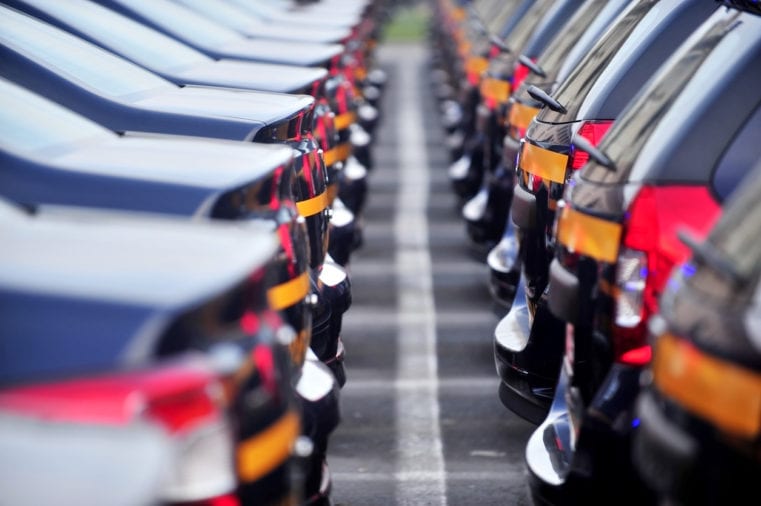 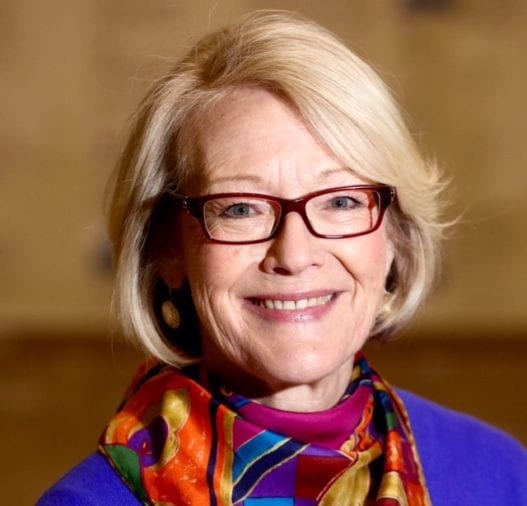 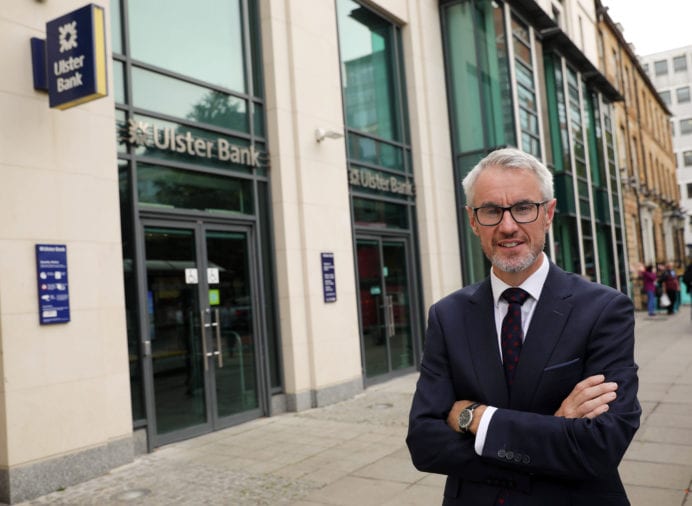