Skip to content
Home » Articles » The Story Behind “The Luck of the Irish”. 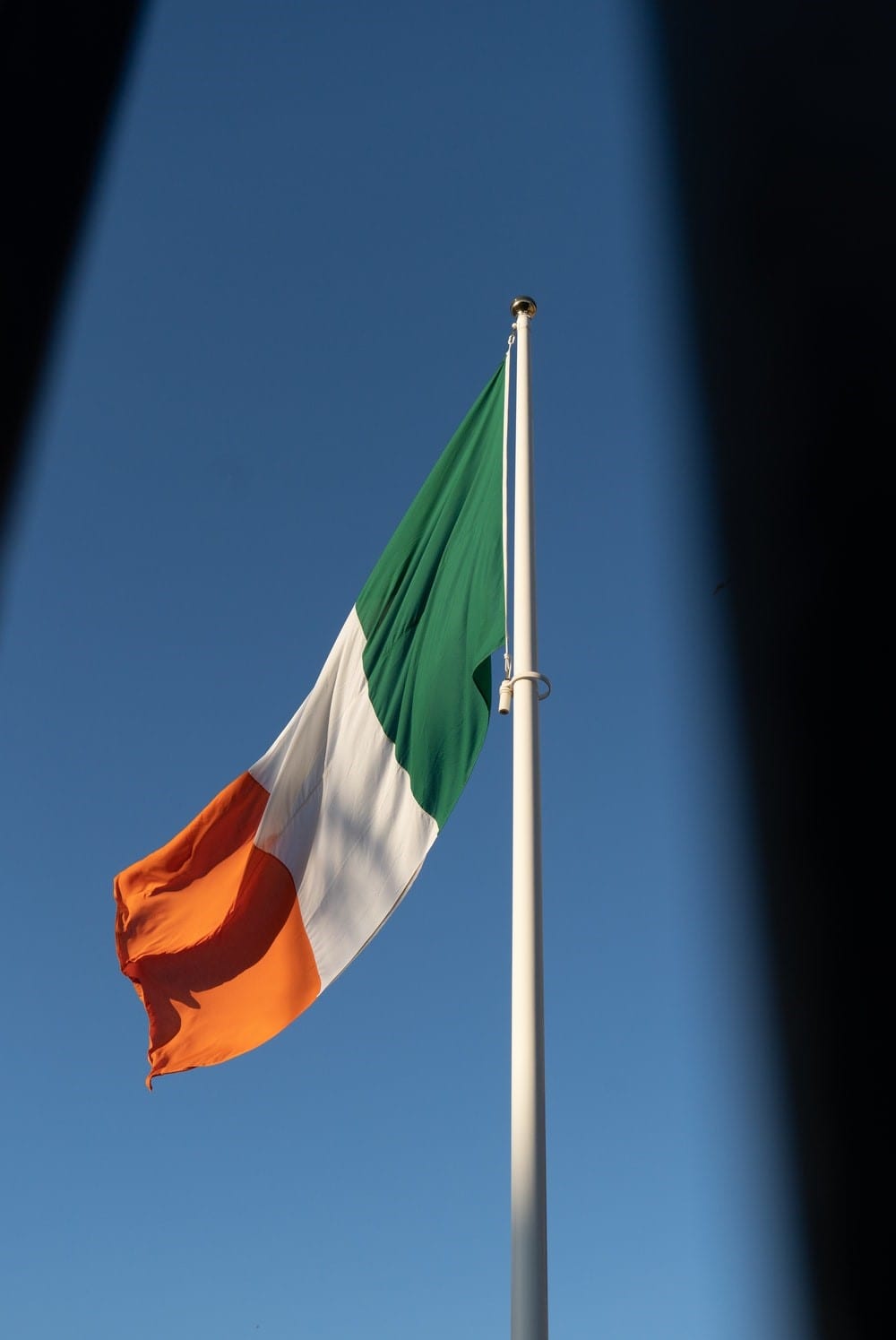 Australia might have earned itself the name “The Lucky Country”, but when it comes to people who are supposedly lucky, it has to be the Irish. There are a few reasons why this reputation has been attached not just to the nation, but also to the individuals within it, but the most likely one is also one of the most unexpected. And, just as Australia’s epithet may be ironic in intent, “the luck of the Irish” may not always have been a straightforward expression of admiration.

When it comes to probably the most potent symbol of Ireland’s good fortune, it’s something of a chicken and egg situation. Have lucky leprechauns entered the folklore of the country because they supposedly bring good luck, or does an innately lucky country need them as a mascot of its good fortune?

This will forever remain a mystery, but what we do know for sure is that they have come to symbolise good luck. You’ll find them everywhere from boxes of Lucky Charms cereal to countless numbers of slots games that are so popular in many an online casino. In these instances, they are typically used in games with titles like Rainbow Jackpots or Golden Leprechaun – a reference to the fact that the little fellows are constantly chasing the gold at the end of the rainbow.

Another symbol that is erroneously used to symbolise Irish luck is the shamrock. Confusion has arisen between this three-leafed plant and the four-leafed clover, a rare occurrence in nature and therefore a portent of good luck to come if you really do find one. 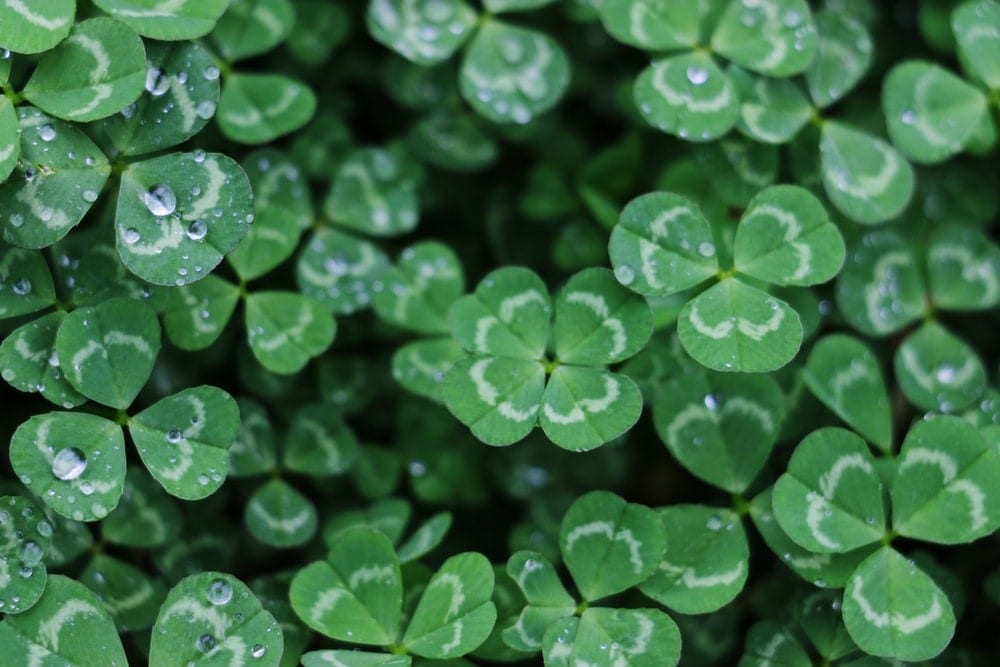 While these both play a role in the myth, the actual expression “the luck of the Irish” has a more prosaic, and not altogether complimentary, origin; at least according to an American academic and author of 1001 Things Everyone Should Know About Irish-American History, Edward T. O’Donnell. His research revealed that the expression went back to the mid-19th century when wave after wave of Irish immigrants entered the United States determined to build a new life for themselves. This was also at the time of a great gold and silver rush so many paid for a prospecting licence and started searching themselves.

For unknown reasons, a number of very large finds were indeed made by Irish people and the expression was coined because of their good fortune. However, it’s likely that this was said more in jealousy and envy by other, less successful prospectors, rather than as a compliment. And, as further proof that the Irish are not universally regarded as lucky, we also have Murphy’s Law that if things can possibly go wrong, they will.

So perhaps, now could be time to excise these sorts of expressions from the common vocabulary. Maybe it’s about time the supposedly lucky leprechaun should be thinking about hanging up his hat, too.