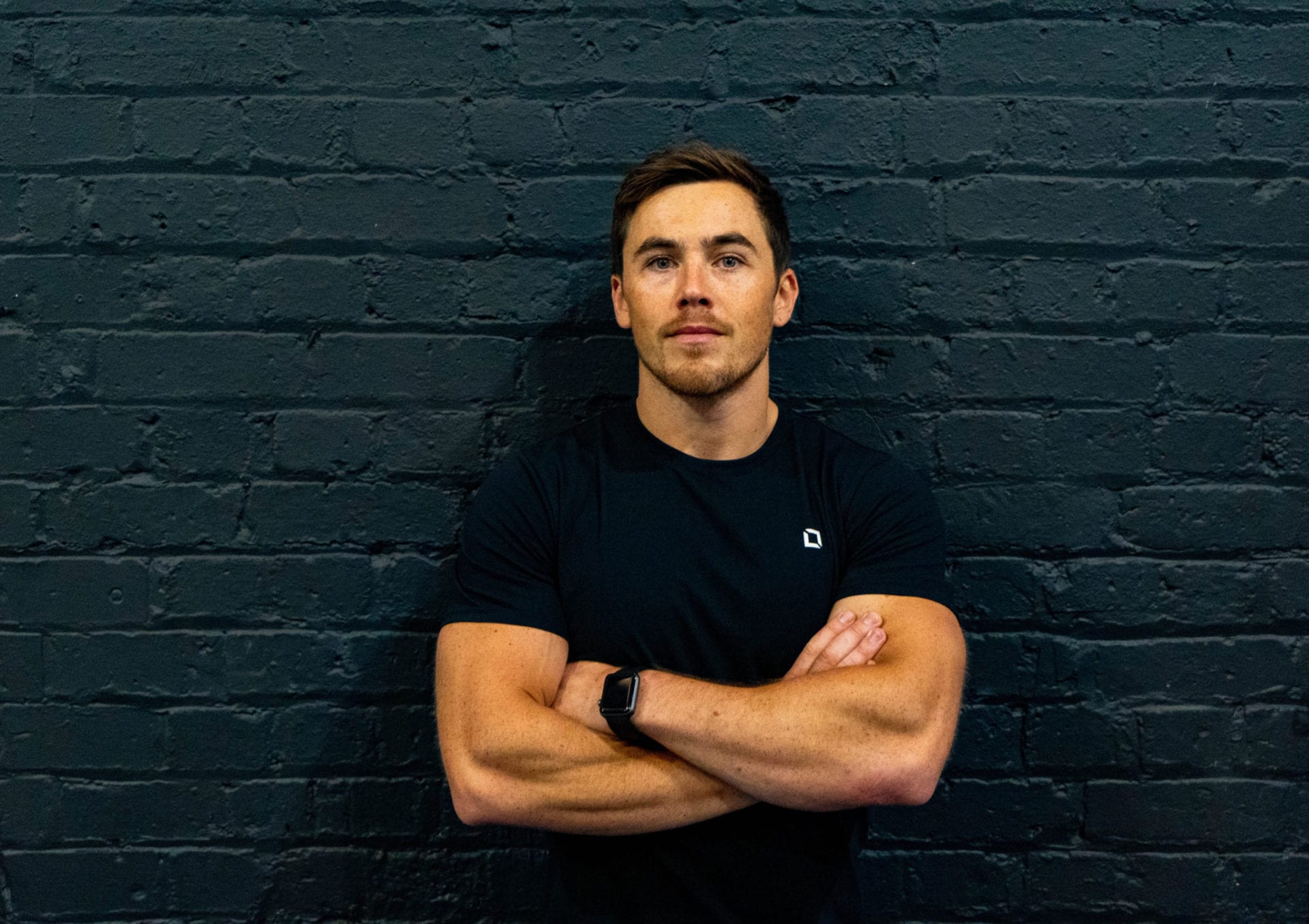 Belfast-based BLK BOX has just completed its 150th installation across the UK for PureGym, and with gyms in England having begun to reopen on Saturday (25th July), it is now moving forward with the next phase of a major UK contract with the leading operator.

The arrangement will see the Titanic Quarter based company expand the Functional Training Zone (FTZ) concept that it created exclusively for PureGym to a range of new locations, including Bank, Victoria and Leytonstone in London during the next few months.

BLK BOX is one of the UK’s leading manufacturers of strength and conditioning equipment and specialises in the design and fit-out of world class training facilities. It spent almost a year creating the FTZ concept for PureGym, after securing a major tender.

FTZs are flexible spaces adaptable for both one-to-one workouts and group classes. The zones include a range of BLK BOX equipment that is designed and manufactured at the company’s Northern Ireland headquarters.

At the end of last year BLK BOX completed its 100th PureGym site at PureGym London Aldgate. This was a landmark project as it was a whole floor and a significantly larger zone within the operator’s flagship site.

Earlier this year, BLK BOX installed an FTZ with training pods at the PureGym York site which is reopening this week. These allow personal trainners (PTs) to coach and individuals to train responsibly, with all equipment at an arm’s reach.

The FTZ concept will eventually be installed by BLK BOX at all gyms in the PureGym estate.

Installing the concept in other PureGym locations will help ensure gym members can train safely and in line with guidelines.

Commenting on the project, Miles Canning, Commercial Director of BLK BOX, said: “BLK BOX FTZs are built on modern training principles, designed to differentiate PureGym from their competitors and most importantly, increase member satisfaction. The zones are tailored towards functional training and provide a distinctly innovative offering within PureGym locations. The feedback we get is that they are significantly beyond what users expect from a commercial gym.”

“Our partnership with PureGym is a brilliant challenge for everyone at BLK BOX and it is a partnership that has been thriving and will continue to thrive as we now move forward with the contract post the lifting of the COVID-19 restrictions,” he adds. he adds.

PureGym is the UK’s largest gym chain with over one million members and a pioneer of the high value, low price sector.

Founded eight years ago by Belfast entrepreneur Greg Bradley, BLK BOX is headquartered in Titanic Quarter, Belfast where it employs over 60 people in a manufacturing, distribution and office facility. 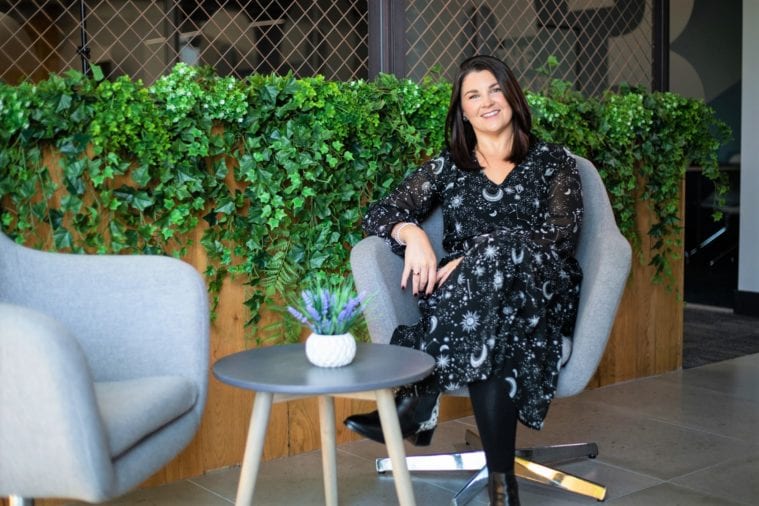 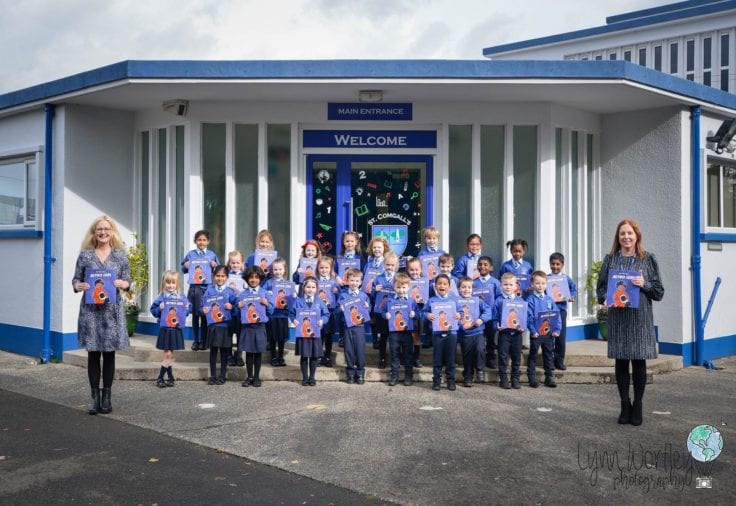 Primary 2 pupils at St Comgall’s school in Antrim are 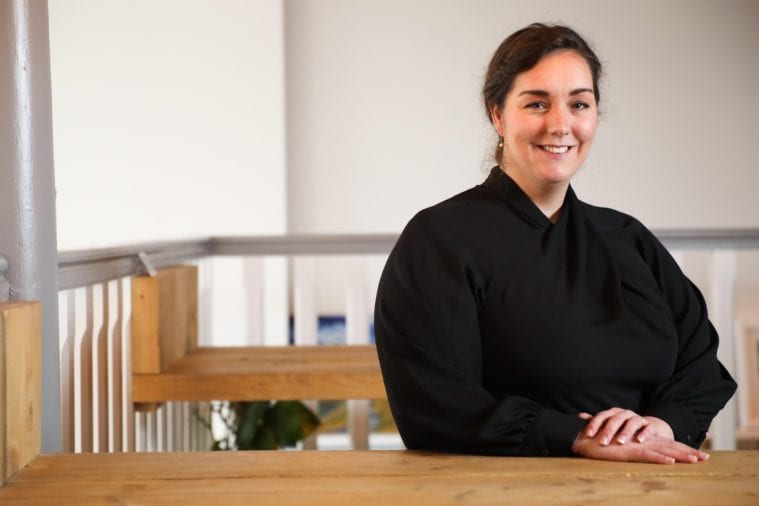