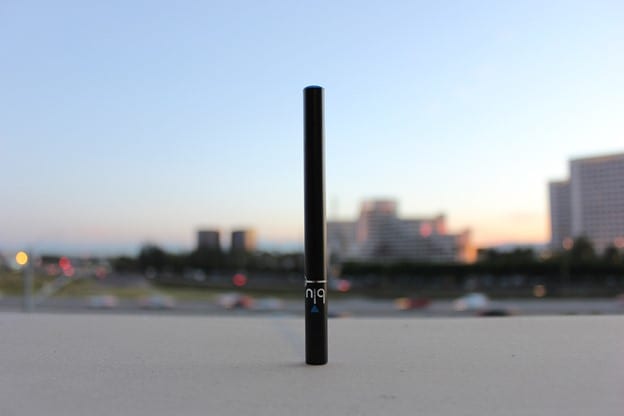 The marketing of e-cigarettes and e-flavors has been banned over social media and other platforms all over the UK. Besides a blanket ban on e-flavor ads, many other bans have been issued by the advertising watchdog of the United Kingdom.

The advertising bans on e-cigarettes have ignited much controversy over there should have been a ban in the first place and its potential consequences. Although vapes or e-cigarettes are considered less harmful than regular cigarettes, they still pose dangers to health and are risky.

For instance, e-cigs contain nicotine, which is an addictive substance. Although it might be safer to vape than traditional smoke cigarettes, some people think that vaping ads could serve as a gateway to encourage vapers to smoke mainstream tobacco cigarettes as well.

The study suggests that policymakers should assess the bans with caution and see why a ban on vape flavors doesn’t work. As a matter of fact, it is suggested that the UK should eliminate advertising bans as these could lead to unintended consequences.

Mixed Opinions of the General Public

The role of vaping ads is more nuanced than they seem at first. Despite their global popularity, some people might think of the e-cigarettes as traditional cigarettes and subconsciously view both products as one. Subsequently, an advertising ban won’t do its best as many people wouldn’t initially understand the difference between vaping and smoking. Consumers might then feel encouraged to try smoking regular cigarettes. Critics of vapes often quote e-cigs as a gateway that might prompt consumers to move on to regular cigarettes.

Critics of the advertising bans in the UK contend that such bans could deter smokers from switching from regular cigarettes to e-cigarettes. The public generalizes cancer and lung-related illnesses with regular cigarettes and sees e-cigarettes as better alternatives before they go cold turkey. Subsequently, ant-ban supporters contend that a ban would discourage traditional smokers from switching to better alternatives before going cold turkey.

The Impending Dilemma of Policymakers

The UK policymakers who banned the advertisement of e-cig flavors have tough choices to make with the potential risk of imparting more harm than good. One cannot undo the possibility that vaping ads can benefit chain-smokers to opt for better life choices. On the other hand, the ads could also harm the non-smoking population, especially teens who can be lured into trying out new flavors.

Everything boils down to how much more data has to be collected on the percentage of smoking-quitters to make the UK government feel comfortable with having one more UK teen adopt the product? According to a report, a ban on flavor ads can potentially discourage smokers from switching to vaping, which clashes with the UK government’s aim to make the UK a healthier society.

According to the PHE (Public Health England), smokers should switch to vaping as a less harmful alternative, but non-smokers shouldn’t turn to vape. The smoking population who switches to e-cigs likes the process due to the sweet e-flavors, the ban on which will do the exact opposite of helping people with going cold turkey.

Even Gino Martini, the chief scientist at the Royal Pharmaceutical Society (RPS), contends that a ban on e-cigs flavors is baseless, making the ban on e-flavor ads futile. Scientist contends that there is very little to non-existent data on the safe use of flavorings and their efficacy. If something needs to be banned, it is the way e-cigs are advertised and made look attractive, cool, and rebellious. Things like these can encourage people to use e-cigarettes easy-and-cool to use.

Instead of putting bans on e-flavoring ads, the masses, especially our teens and young adults, should be educated on the potential dangers of long-term e-vaping. Instead of banning the advertisements on e-flavors, parents can take an active role in keeping a check on their kids on how much they are vaping each day.