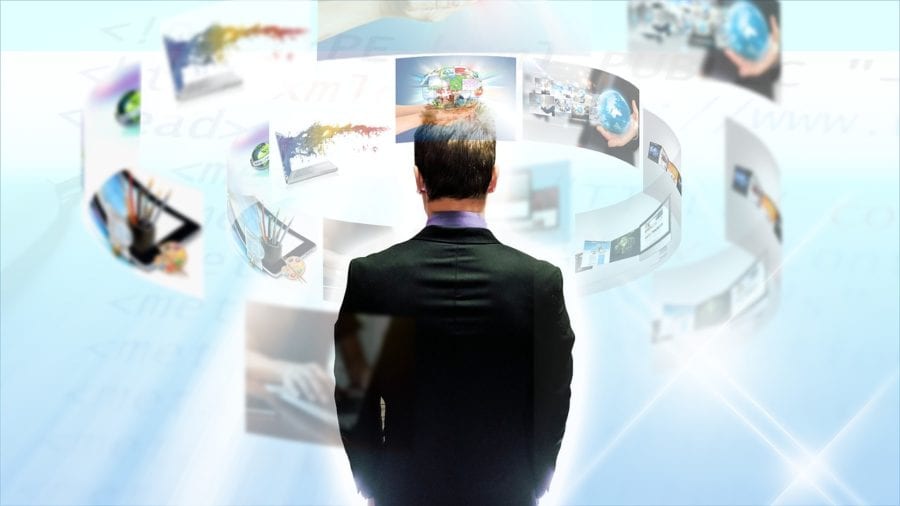 Psychometric testing is a widely used and respected tactic in the recruitment processes employed by a variety of organisations both large and small. It’s interesting to note that the science of psychometrics began in Cambridge between 1886 and 1889 with a laboratory set up in the Cavendish Physics Laboratory at the University of Cambridge by James McKeen Cattell in 1887. Psychometric testing has evolved from early intelligence testing, which began in around 1905 to become an essential part of modern recruitment.

How Psychometric Testing Works for Employers

Businesses and other organisations, such as the armed forces and NHS, all use psychometric testing for recruitment. Psychometric test results, when combined with candidate CVs and interviews, provide a more complete and accurate picture of who candidates are and whether they’re likely to be suitable for a role, as well as being good for a team or organisation.

Psychometric tests assess candidates’ skills, attitudes, and personalities. Tests not only determine whether people are capable of fulfilling roles but also whether they’re likely to fit in with the organisation and their prospective team-mates. By using standardised psychometric tests, organisations are able to make objective recruitment decisions, avoiding the subjectivity that inevitably exists in traditional recruitment processes.

As well as determining whether prospective employees are a good match for an organisation, psychometric testing can also identify candidates who have valuable potential. Business development is very much based on finding personnel who have what it takes to take a business forward. Psychometric testing provides this valuable insight, enabling organisations to identify and recruit people with the leadership potential they need.

How Psychometric Testing Works for Candidates

Bad recruitment decisions are not only bad for employers, they’re also extremely bad for those who’ve been recruited. Joining an organisation or a team with conflicting attitudes and values is likely to result in unhappiness and will possibly drive early resignation.

Psychometric testing helps ensure a great fit between candidates and their new employers. Candidates gain insight into the culture of their prospective employer, enabling them to make sensible, beneficial career decisions. Also, as noted, psychometric testing can reveal a candidate’s potential and leadership capabilities which helps in formulating career progression plans.

Psychometric tests are generally in multiple choice format and can often be carried out online, making them very convenient for both candidates and employers. Some questions involve written scenarios describing various workplace situations and asking candidates how they would respond. Tests don’t require any special preparation, but many candidates like to carry out some practice questions in advance. Tests will generally involve both aptitude assessments along with personality tests.

Aptitude tests are focused on a candidate’s ability to fulfil specific aspects of the role for which they’re being considered. Aptitude tests will often include verbal tests, numerical tests, written communication assessment along with abstract reasoning tests. Personality tests involve behavioural assessment to determine how candidates respond to various real-world workplace situations. 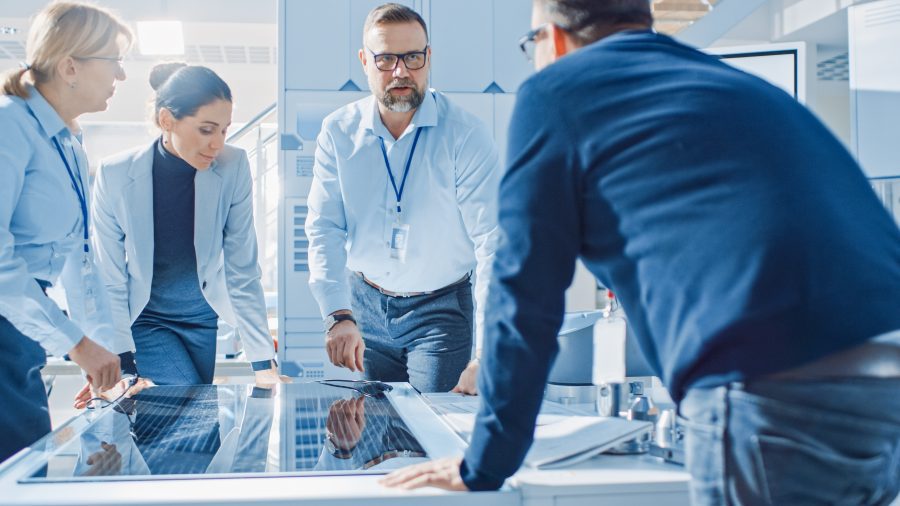 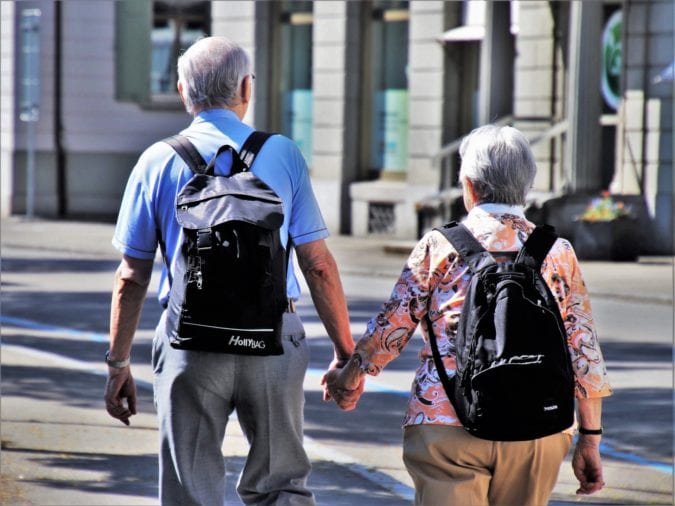