The award-winning Managing Director of O’Neills, Kieran Kennedy, has announced that he plans to retire after 42 years with the leading Irish sportswear manufacturing company.

The prominent Co Tyrone businessman has been synonymous with the successful expansion of O’Neills Irish International Sports Co. Ltd.

Under Kieran’s leadership, O’Neills has become the largest manufacturer of sportswear in Ireland, with plans for sustained business growth in both domestic and overseas markets.

Confirming his plans to retire at the end of the year, Kieran Kennedy said that first and foremost he wished to thank everyone for the support they had given him over the years. “My time in O’Neills has been immensely rewarding and I am very proud of the employment created in the north-west and the relationships developed with customers and stakeholders over the years.  We faced many challenges and none more so than the last 14 months during the pandemic.”

He added: “The years here have given me many great memories to treasure and without doubt it’s the friendships and collaborations that made my time so enjoyable.”

Looking ahead to his retirement eight months away, Kieran said: “I am excited for this next chapter, I will continue in my role as Chairman of 21 Training, Chairman of Strabane BID and board member with Invest NI.”

At the helm of O’Neills since 1988, Kieran Kennedy has been instrumental in driving innovation and overseeing significant investment in growing the brand across the world. The Strabane based sportswear company has grown from a workforce of 30 people when it started out in a former schoolhouse in the 1970s, to around 700 staff today.

O’Neills now operates from state-of-the-art production facilities on a 16-acre site in Strabane and in Walkinstown, Co Dublin. The company has nine retail stores across Northern Ireland and, sales offices in the UK, France and Australia.

O’Neills were hailed as CBI Business Heroes last year for their rapid response to the urgent need for PPE supplies after the outbreak of COVID-19. The company transformed its production facilities to produce scrubs and gowns for frontline healthcare staff throughout the country, it is also working in partnership with a leading UK supplier to manufacture high-quality reusable isolation gowns.

Kieran is a strong advocate for the revitalisation of the textile manufacturing sector in Northern Ireland and has driven significant improvements in product innovation, customer service, IT and business transformation at O’Neills.

Earlier this year O’Neills was awarded Platinum Level Innovator status in the Innovate NI Innovation Accreditation Programme by the Department for the Economy and Invest NI.

Having joined O’Neills upon leaving school at 16, Kieran has completed several business-focused qualifications throughout his career, including the Business Growth Programme run by Invest NI and the Critical Leadership Programme at Queen’s University Belfast. He also completed the Leadership 4 Growth programme supported by Invest NI with modules in New York and Barcelona.

Kieran is a prominent advocate for the North West business community through his membership roles with Manufacturing NI and Londonderry Chamber of Commerce. In terms of international engagement, he has also led several high-profile trade missions alongside local councils to examine how businesses in the border region can gain a stronger foothold in the US market.

In 2019 the O’Neills MD was awarded the Global Ireland Award at the Golden Bridges conference in Boston in recognition of his business leadership over the past three decades.

O’Neills has expanded its product offering globally to become a major supplier of all types of sportswear and equipment for Gaelic games, Soccer, Rugby League, Rugby Union, Boxing, Cricket and Athletics. 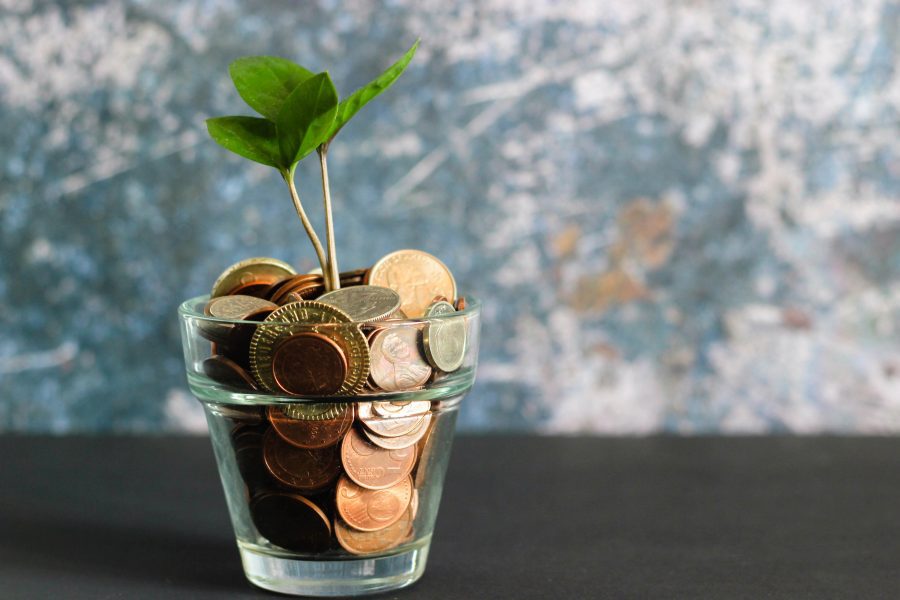 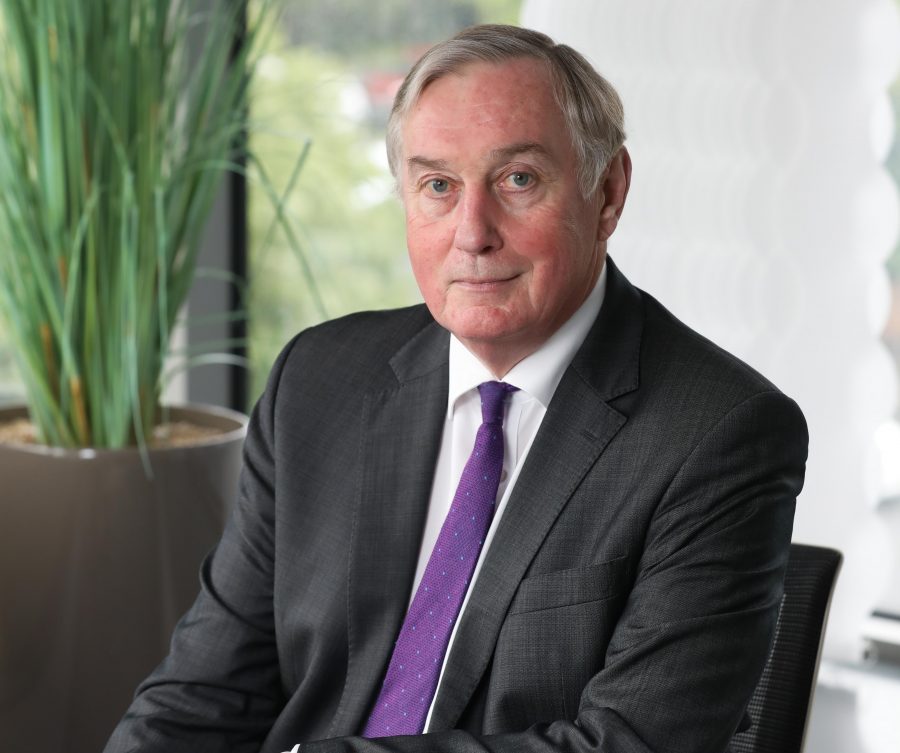