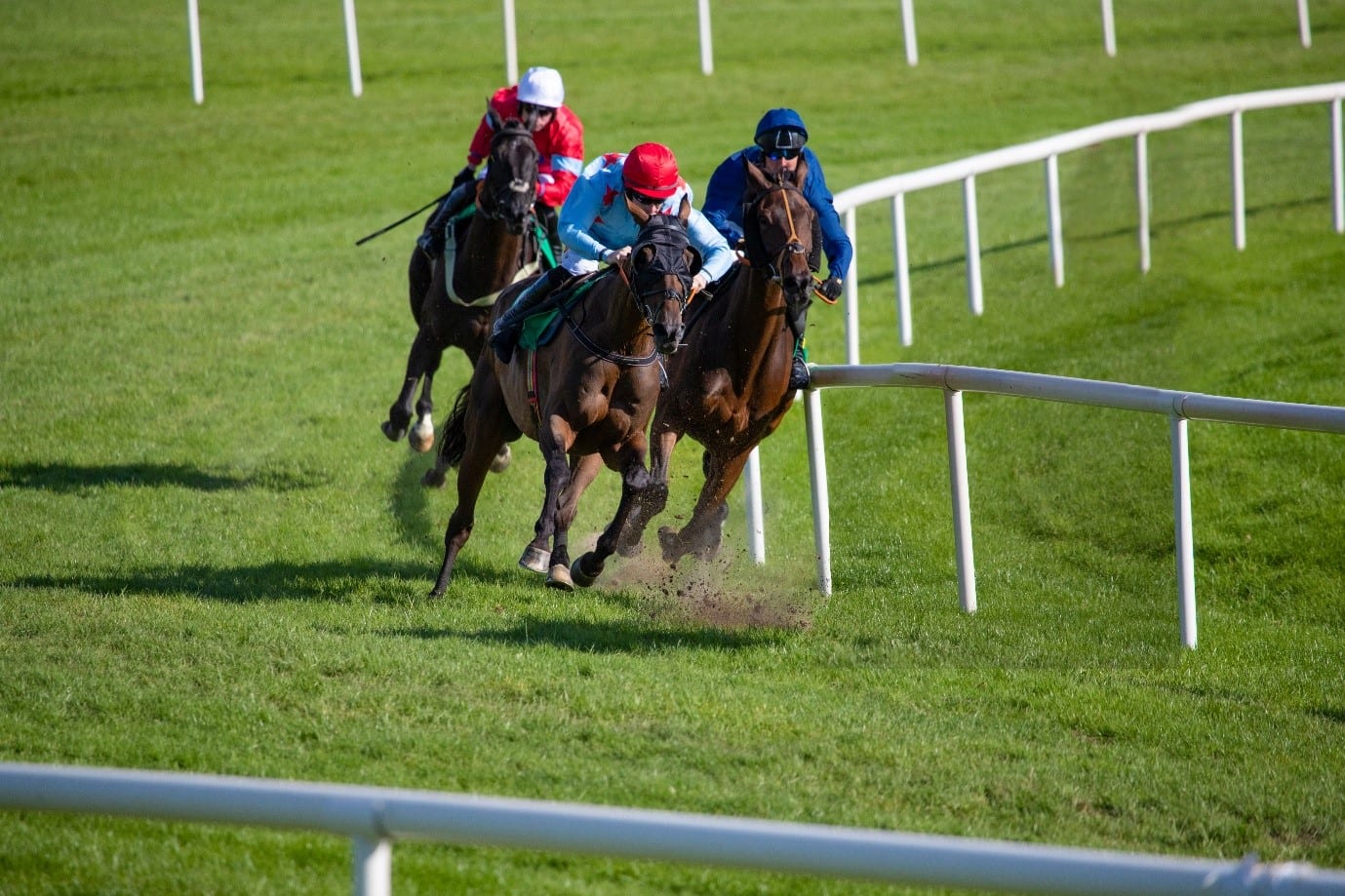 For Irish trainer Willie Mullins, the quest to land a second Grand National winner continues. The dominance of the Gordon Elliott-trained Tiger Roll in 2018 and 2019 meant no-one could get a look-in, while the cancellation of last year’s race as a result of the coronavirus pandemic means that it’s been four years since a horse other than Tiger Roll won the Grand National.

Thankfully for Mullins and all the other Grand National hopefuls, the race returns this year on April 10th, albeit behind closed doors. The Irishman is just off the back of scraping the top trainer award at the Cheltenham Festival, and he’ll have his sights set on getting that elusive second Grand National triumph under his belt.

For any race, Mullins’ horses are always ones to look out for when analysing the odds on Grand National winners, so let’s take a look at a few of his likely entries for the race this year.

According to the bookies, Burrows Saint is Mullins’ best shot of winning the Grand National this year, and the eight-year-old has experience of winning over long distances with a victory in the 2019 Irish Grand National. The last five Grand Nationals have been won by horses in that sweet spot of eight or nine years old, so Mullins may well fancy Burrows Saint to give pre-race favourite Cloth Cap a real run for his money.

The only thing that works against Burrows Saint is his recent form, with three defeats on the spin since his return to action in December following a year without racing. They say form is temporary and class is permanent, and despite his bad run, Burrows Saint undoubtedly has the qualities to do well at Aintree this year.

The last 11-year-old to win the Grand National was Pineau De Re in 2014, so Acapella Bourgeois will have to buck the trend of younger winners in recent times if he is to produce a sensational triumph on April 10th.

A little further out in the betting market is Brahma Bull, priced at around 33/1. However, it hasn’t been a good run of form lately for the 10-year-old. Following a defeat in Navan in November, Brahma Bull unseated his rider in the Savills New Year’s Day Chase at Tramore, before being pulled up in the Goffs Thyestes Handicap Chase at Gowran Park later that month.

Brahma Bull has never won a race over three miles, so it’s unlikely that he will land Mullins a victory in the Grand National this year.

Similarly priced to Brahma Bull is Class Conti. At nine years of age, the horse is in the right age bracket to do well in the Grand National, but recent form would suggest that victory at Aintree is a pipedream. With just a single win to his name since joining Mullins’ stable in 2019, it would take a miracle for Class Conti to streak over the line in the first place at the Grand National.

If Mullins is going to earn that second Grand National triumph this year, he’ll be relying on either Burrows Saint or Acapella Bourgeois to deliver it.