Skip to content
Home » After 5 - Your Lifestyle » Grand National 2021: A look at some of the most difficult fences at Aintree 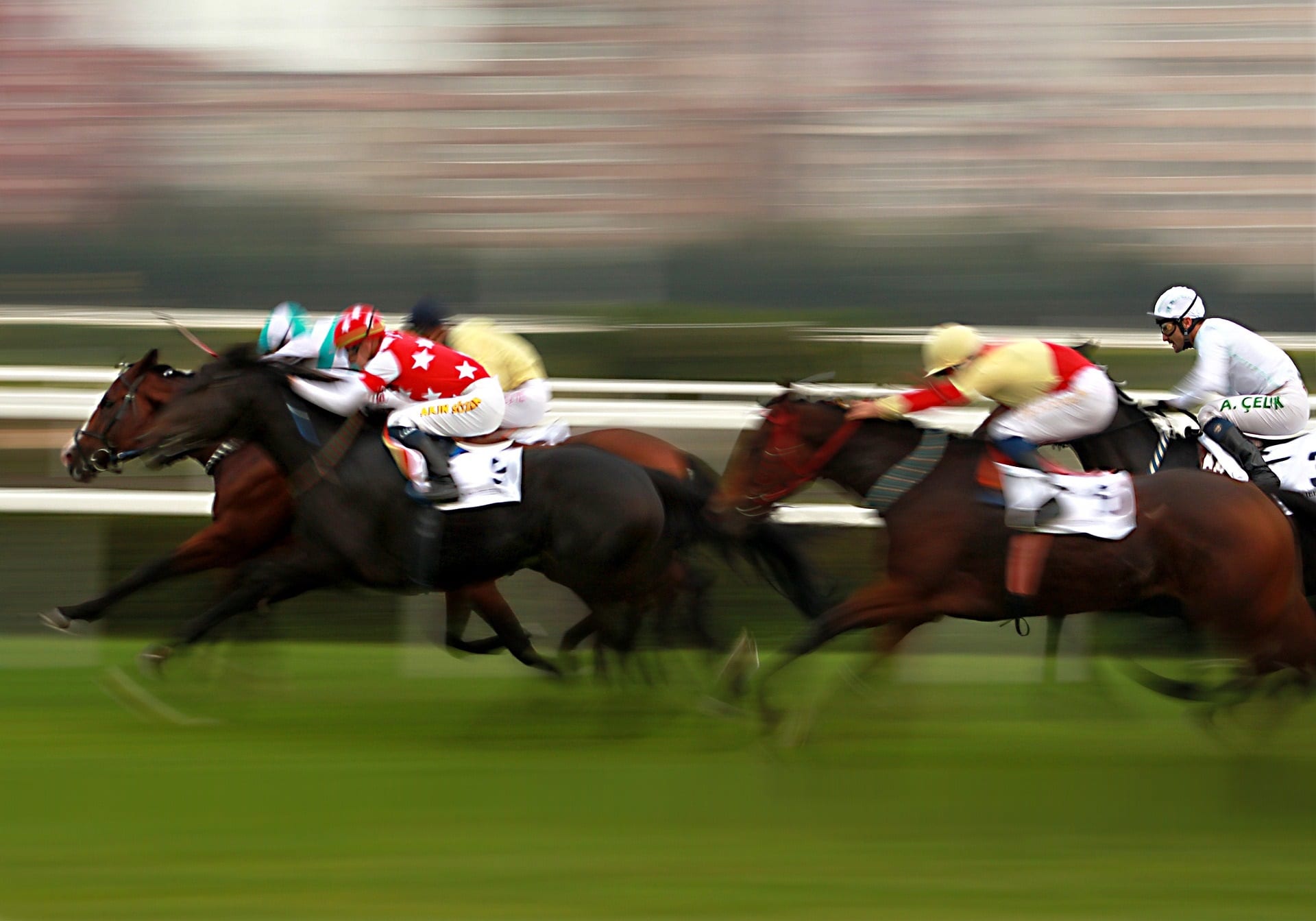 As the dust settles on another fantastic Cheltenham Festival, attention will now turn to Aintree Racecourse on the outskirts of Liverpool for the Grand National. The marathon race is a completely different kettle of fish to any other outing in National Hunt racing and it is the ultimate test of horse and rider.

Run across a huge four and a quarter miles and over a whopping 30 fences, finishing the race is an achievement in itself let alone saddling the winning ride, and for that reason, it is often a very difficult task to pick a winner in the 2021 Grand National odds.

In recent years, the course has been altered slightly for safety reasons, which includes starting 90 yards closer to the first fence and minor changes to some obstacles. However, the difficulty level is still rather high. So, without further ado, let’s take a look at some of the most difficult fences at the historic course. Read on to find out more!

There’s no better place to start than with the infamous Becher’s Brook. Named after jockey Captain Martin Becher, who fell here in the first official Grand National way back in 1839 and used the Brook as shelter, Becher’s Brook is the sixth and 22nd fence of the race. As the horses take it in their stride, it’s just like any other fence. However, there is almost a seven-foot drop on the landing side. To make it all the more difficult the horses also need to make a left-hand turn upon landing. To help make the jump safely, jockeys will often lean back and use their body weight as a stabiliser. There’s no doubt that punters’ hearts will be racing as their selections head over Becher’s Brook.

In the race’s early days, there were no running rails, meaning that if a horse put a foot wrong at this fence, it would fall into the Leeds-Liverpool Canal, hence the name. That’s virtually impossible in the modern era, but it’s still an incredibly difficult obstacle. When taking The Canal Turn, which acts as the eighth and 24th fence, horses must make an extremely tight right angle upon landing. That already sounds like a difficult task. However, imagine trying to do so with 40 horses crammed side-by-side. In 1928, favourite Easter Hero refused to make the jump, taking out a whopping 20 horses in the process. It caused the organisers to have a rethink and the ditch prior to the jump was filled in. Still to this day, The Canal Turn can cause utter chaos.

The Chair is one of just two fences that is taken just once in the Grand National, the other being the Water Jump, which actually follows on from The Chair. At 5ft 2in, this is the tallest fence on the course. However, that’s not all. There is also a 6ft wide ditch prior to taking the obstacle, along with the fact it is broadest jump, to make it all the harder. The six-inch raised ground on the landing side is also a surprise for the horses and can make or break their race. Previously known as The Monument before a name change in the 1930s, in the early days of the race a judge would take position at this fence in the second circuit to record the finishing positions and the distances.