Skip to content
Home » After 5 - Your Lifestyle » Will there be more woes for a Wales side in transition at the upcoming Six Nations? 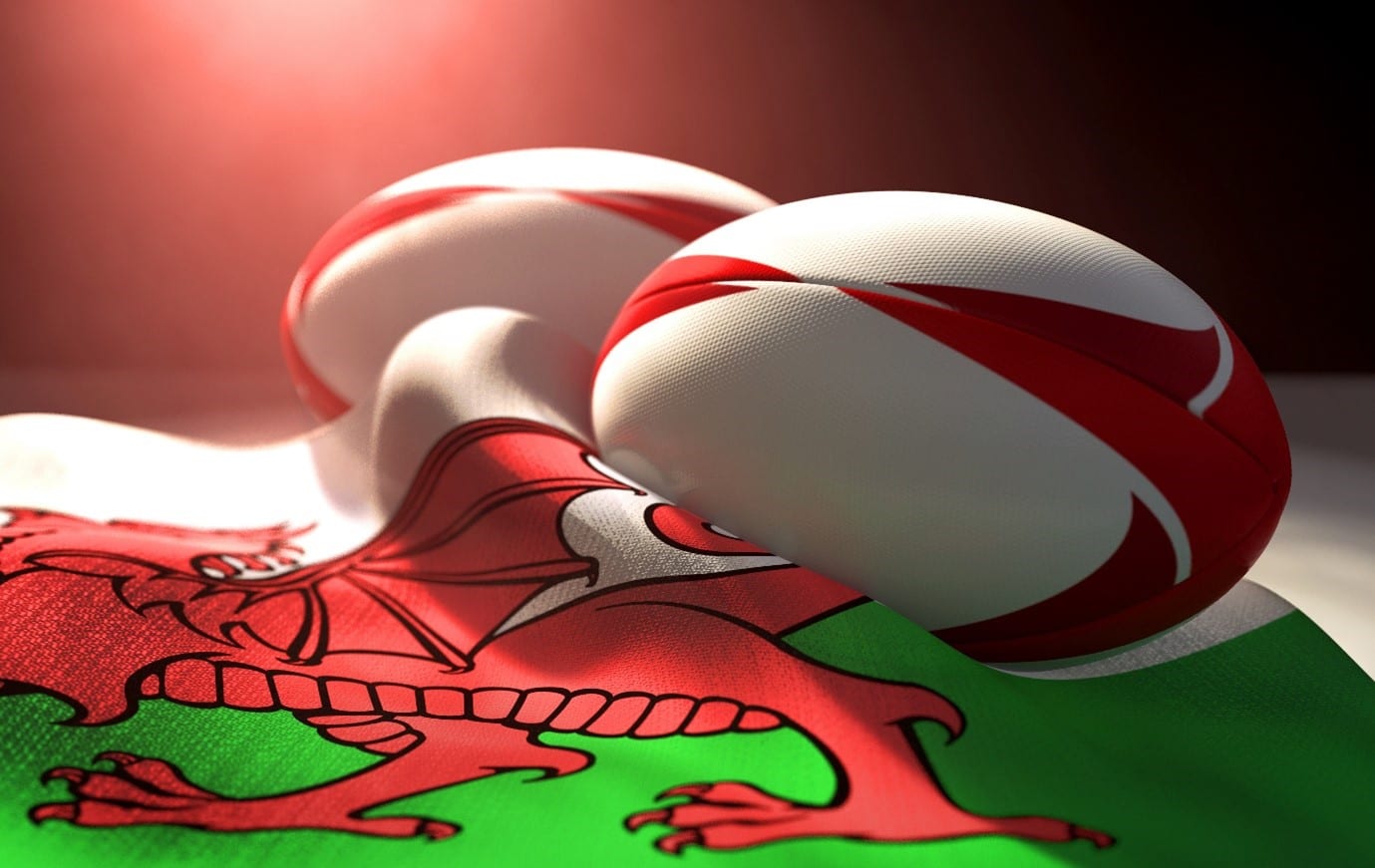 There were several teams in transitional periods at last year’s Six Nations championships. With the departure of Joe Schmidt, Ireland was adapting to life under new head coach Andy Farrell, whilst an incredibly fresh-faced France, who would go on to be one of the tournament’s stand-out performers, were still getting used to the regime of Fabien Galthié, with Italy also welcoming Franco Smith.

There were similar circumstances in the Welsh camp. The rather successful Warren Gatland, who won four Six Nations titles in a 12-year period with Wales, moved on, and the new head coach Wayne Pivac integrated five new faces to the squad.

Despite the handful of newbies, it was far from an inexperienced group of players. Debutants WillGriff John, Will Rowlands, Nick Tompkins, Louis Rees-Zammit and Johnny McNicholl, were joined by the likes of Rob Evans, Jake Ball, George North, Leigh Halfpenny and captain Alun Wyn Jones, as Wales aimed to defend their Six Nations and Grand Slam crowns.

However, it turned out to be a lacklustre defence from a drab-looking Welsh side. Their sole victory game in round one, brushing aside Italy with a comfortable 42-0 win. From there it went downhill for Pivac and his men. They were defeated by Ireland (24-14) and England (33-30) on the road, whilst France (23-27) and Scotland (10-14) both won in Cardiff.

Those results would undoubtedly have been a bitter pill to swallow for Wales. The season before they were a record-breaking team, as they landed their 39th title, but last year they had to settle for a very disappointing fifth.

Things didn’t get much better for Wales in the inaugural Autumn Nations Cup, which replaced the old Autumn internationals. Wales were beaten once again by their old foes England and Ireland in Group A, whilst a victory over Georgia meant a 5th/6th play-off against Italy for Pivac’s side, which they won pretty easily as you’d expect.

There were another seven new faces added to the Wales squad for the Autumn Nations Cup, indicating that Pivac’s squad is far from out of the woods in terms of transition from the old guard to the new generation.

As yet another edition of the Six Nations rolls around, Wales find themselves someway behind France, England and Ireland in the outright 2021 Six Nations odds, and with Pivac’s squad announced imminent, talk is rife of the New Zealander including another fresh bunch of uncapped players.

Given his turbulent start to life as Wales’ head coach, including a large number of uncapped players in the squad for the Six Nations would be a big risk. Experience on one of the biggest stages in world rugby is key. But then again Pivac could use the upcoming Six Nations as part of his long-term strategy, getting the next generation of Welsh stars ready for the 2023 World Cup. And what better way to prepare for that challenge than getting a couple of Six Nations outings under your belt?

It’s a tough start for Wales in this year’s competition. They face Ireland in round one, but to their advantage, they host Farrell’s side at the Principality Stadium. However, two defeats in two against Ireland under Pivac rings alarm bells, and any chance of challenging for the Six Nations after an opening day defeat will be an incredibly difficult task for Wales.

A trip to Edinburgh in round two before hosting England in round three could once again leave Wales battling it out with Italy, who they face in Rome in the fourth round, for the infamous Wooden Spoon.

It would be surprising to say the least to see Wales’ name in the top of half of the table come the conclusion of the Six Nations, but Pivac will definitely be hoping to have a better crack at it this year after last year’s poor outing.