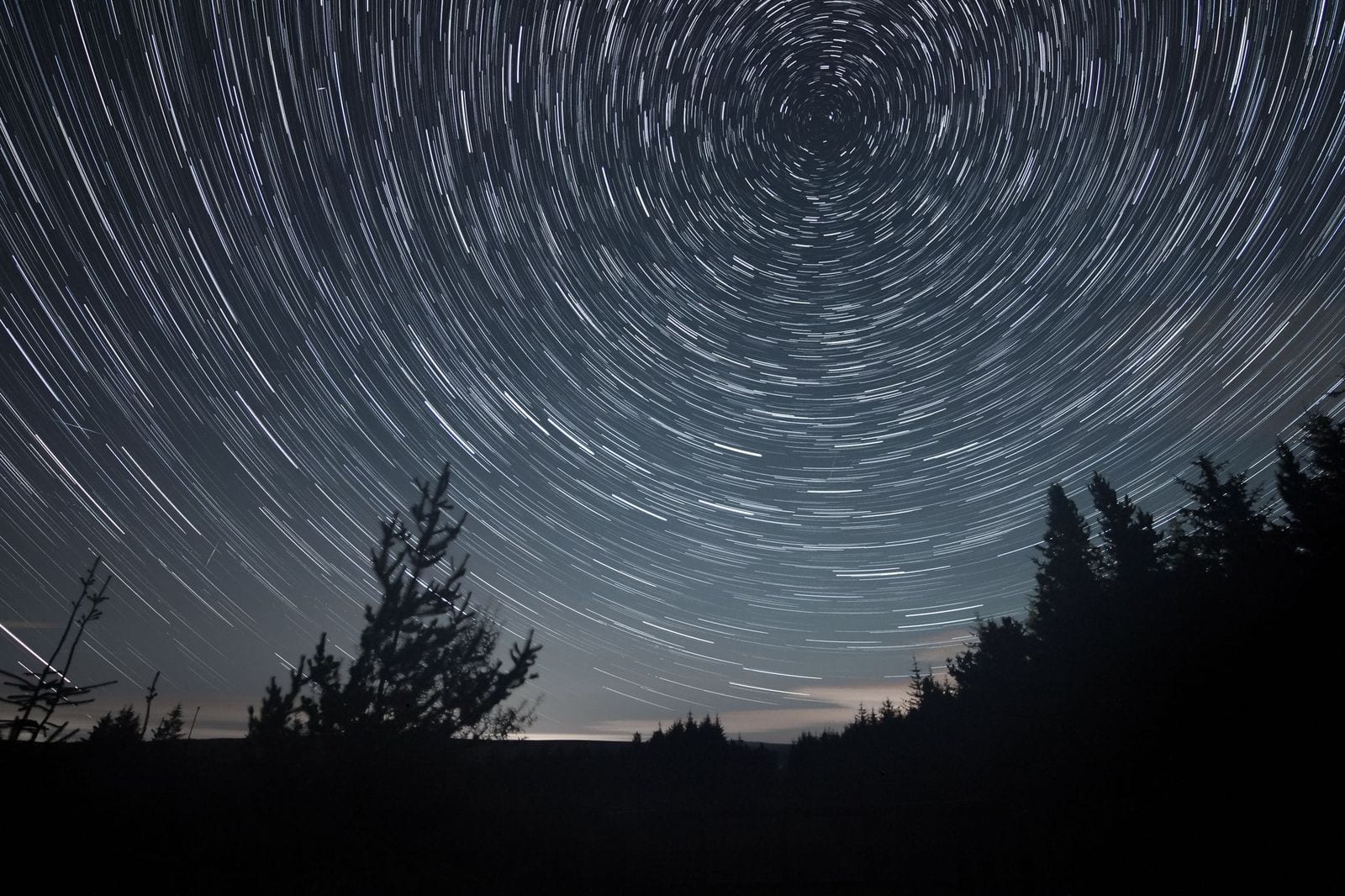 Mankind has been looking to the cosmos for thousands of years to help answer some of our biggest questions, but now, people are turning to the night sky during lockdown for a soothing, relaxing experience to enjoy at home.

Throughout January and February there are a number of astronomical events taking place which can be enjoyed from the safety of your own home.

Discover Northern Ireland has joined with Armagh Observatory and Planetarium, the Irish Astronomical Association, and OM Dark Sky Park and Observatory, located within the darkest skies of Davagh Forest within the Sperrin Mountains in County Tyrone, to give some astronomical advice.

They have compiled the following list of events in the night sky in January and February, perfect for the amateur stargazer: 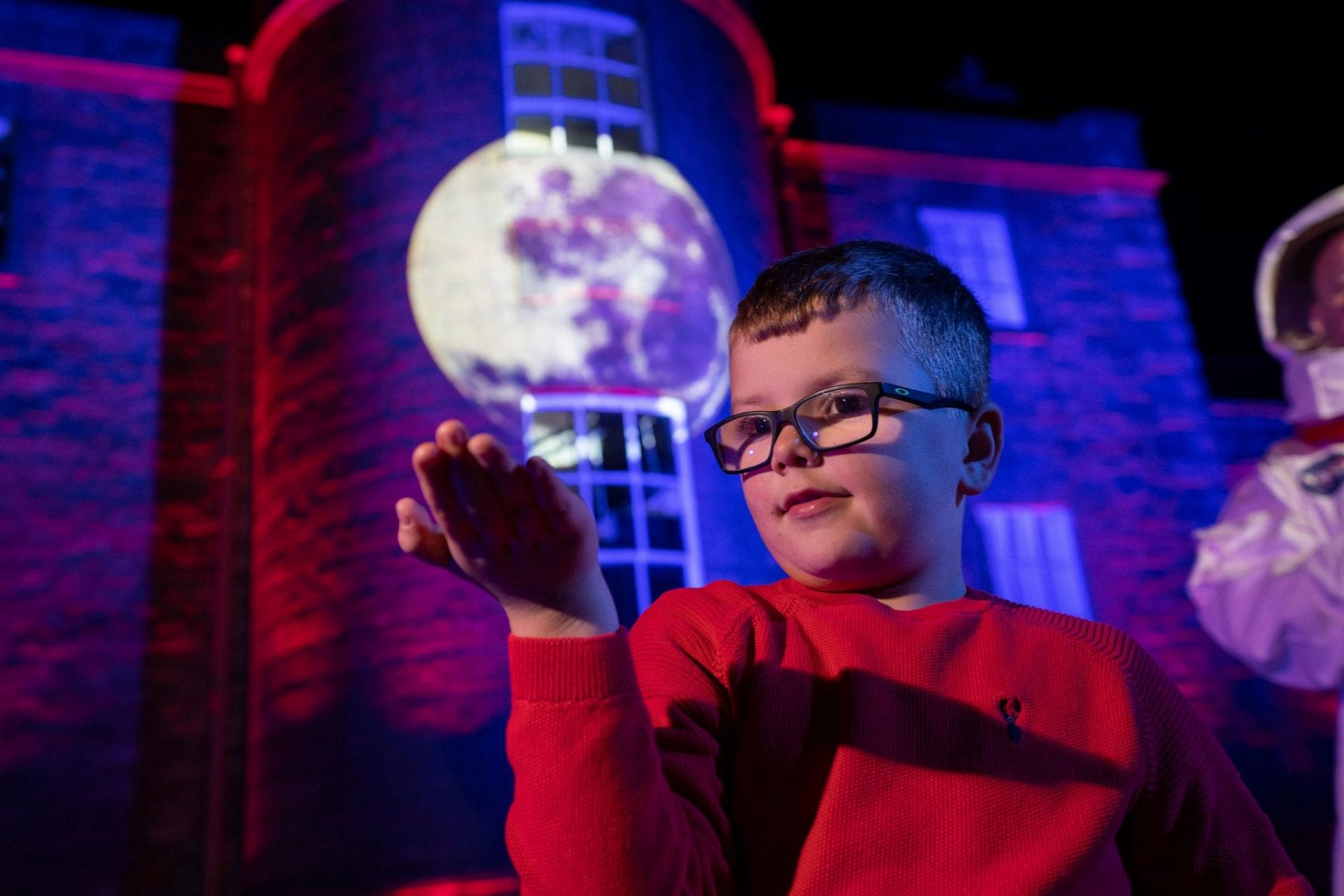 For more information about Armagh Observatory and Planetarium and OM Dark Sky Park and Observatory along with other places to visit when government guidance permits travel again, visit www.discovernorthernireland.com. Northern Ireland’s giant welcome will be here for you when the time is right.

For the latest government guidelines on COVID restrictions, visit https://www.nidirect.gov.uk/campaigns/coronavirus-covid-19