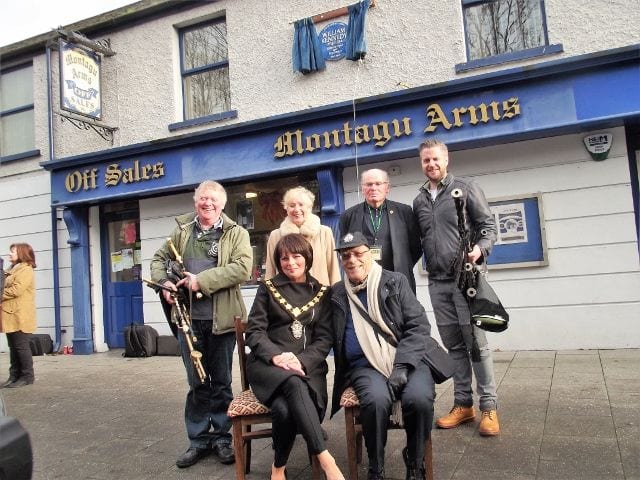 We all know Northern Ireland is home to some of the most breathtaking landscapes on the planet but did you know our people have always punched above their weight when it comes to giving the world life-changing inventions.

Agriculture was transformed forever when Harry Ferguson, from County Down, introduced the modern tractor, tourism received a major boost when brothers William and Anthony Traill from County Antrim invented the electric tramway and in the world of sport, County Armagh man William McCrum provided agony and ecstasy for football fans around the world with the introduction of the penalty kick.

We have much to be proud of in Northern Ireland and thanks to the Ulster History Circle many of our greatest people will be remembered for generations to come. The voluntary organisation places a commemorative Blue Plaque in public places, in towns and villages in honour of men and women who have contributed to our history.

Discover Northern Ireland has compiled a list of Blue Plaque recipients from this little corner of the world.