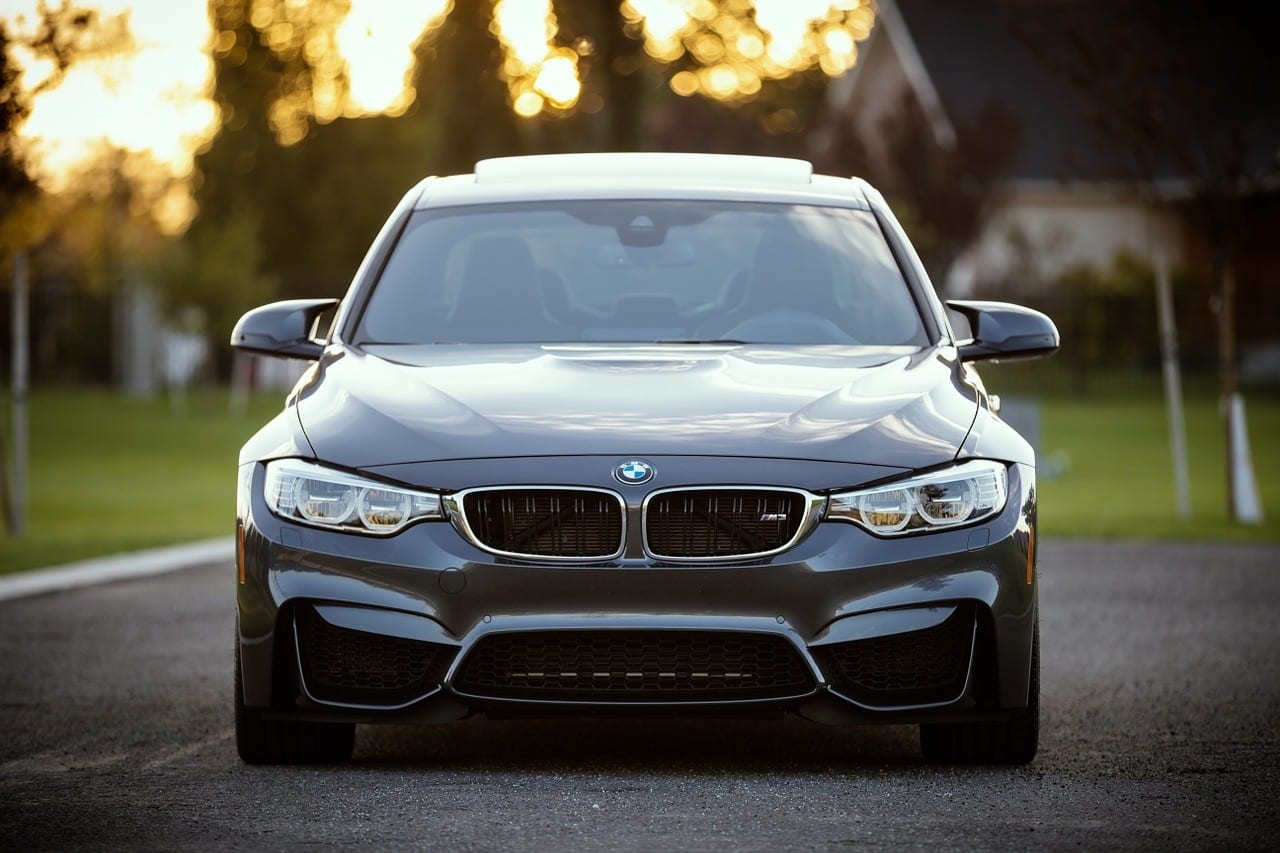 Deciding to buy a new car can be tough. You’ll have developed an attachment over the course of several years, maybe even named it. This all makes it extremely difficult to judge when exactly it’s time to say goodbye to your old car, and hello to a new one. So how do you know when is the right time? With these 7 signs you need a new car.

7. It’s not as fun to drive anymore

Unless they’ve been well-maintained, as cars get older they stop being as fun to drive. Brakes and handling can start to feel more sluggish, and the engine just doesn’t give the same power as it used to. It might still be safe to drive, so an upgrade wouldn’t be urgent, just a welcome change.

It’s just a fact of age, so if you feel like it isn’t as enjoyable to be behind the wheel as it used to be, then that could be a sign that it might be time to start looking for a new one.

Unless it’s a classic car, older cars look just that. Old. It’s completely natural to outgrow your car, whether you realise it or not. For example, while it’s perfectly normal to spot a 17-year-old in a Ford KA, seeing a 23-year-old in the same car looks a bit strange.

One surefire way to tell if you’ve outgrown your car is to either ask friends’ opinions, or see how they react to being in it. If a friend would rather make their own way than be given a lift it’s safe to assume that it’s time to do away with the old banger.

5. You spend a lot of money filling up

It’s important to remember that there are powerful, expensive cars with a terrible fuel economy. If that doesn’t sound like your car, but you’re still spending a lot of money filling up a couple of times a week, you may want to look into newer, more efficient models.

It can be difficult to realise when you’re paying too much, but you should always be looking to get as much out of your car as possible. Compare running costs with newer cars every year or so, and this will help you keep an eye on how your fuel economy matches up.

Once you’re paying more than you feel comfortable with, you’ll know that it’s time to upgrade to a more efficient car.

You may think that an older car has cheaper insurance than a new one, and that is true to an extent. But it’s actually cars with only a few years that have the cheapest insurance. The reason is that newer cars have better safety features than their older counterparts, which makes them much safer to drive, and less risky for insurers.

You may well have a pristine driving record, but if you find your insurance costs are going up year on year, then it may be your car costing you rather than driving ability. Look at your premiums, and if they keep increasing then that may just be a signal to swap to a newer model.

3. It looks much better outside than in

If your car is a bit messy, then don’t worry I don’t mean you.

If it’ll take more than a spring clean to sort out though, you should look into getting a new car. When the cushioning of the seats has become exposed, or part of the flooring is starting to fall away, that’s a pretty serious identifier that you are due for a renewal.

Your car should never be falling apart, and that is a perfect reason to do away with it and get a newer car as soon as possible.

2. It keeps breaking down

This is a pretty obvious one, but if your car keeps breaking down on your commute then it’s already gone. Constantly paying for someone to come out and fix it is only going to evaporate any spare cash you have. Especially if the cost of repair is greater than the cost of the car itself.

Instead, it’s better to come to terms with your need for a new car quickly, so you can use your extra cash to buy a nicer car. It’ll save you money in the long run, and you may even be able to get a better deal through part-exchange.

1. It keeps failing its MOT

If a car doesn’t pass it’s MOT then it legally can’t be driven on the road. You can get various things repaired, but if it keeps failing year after year, then it’s going to cost you a lot. Pretty soon, you’ll have wasted a lot of money trying to get something road-legal again, and the part-exchange return isn’t going to be very high either.

If it looks like your car isn’t going to pass its MOT, the best thing to do is to try and upgrade (through part-exchange) before that date. That way, it’s no longer your problem and you can have a shiny, new car to drive around in.

If you do need to upgrade, but don’t necessarily have the entire cash sum, then one way to still afford a new car is through finance websites, like carvine.co.uk. Whether your credit is good or bad, companies like Carvine can help to keep you on the road.