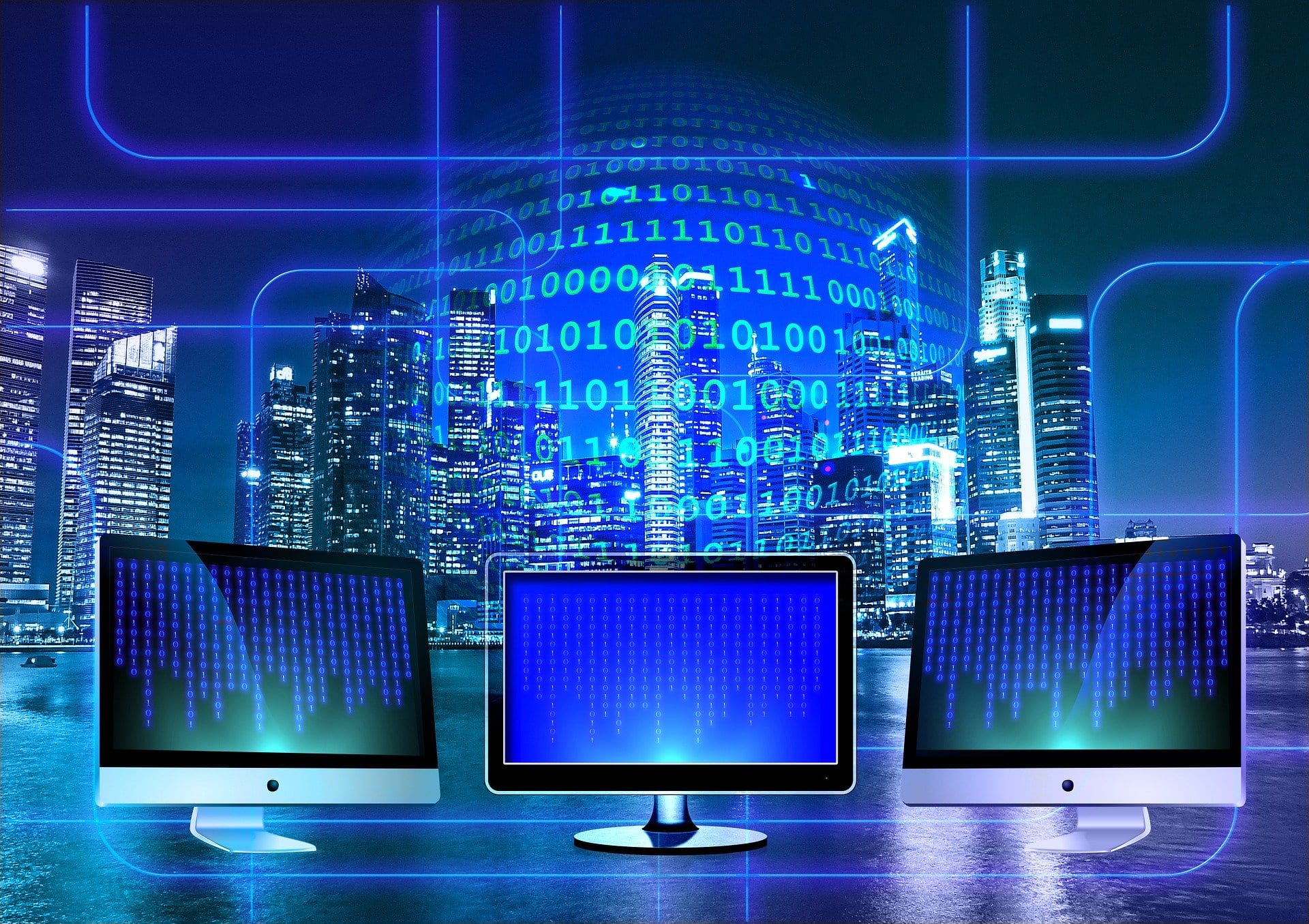 Ruby on Rails (RoR) platform has been one of the big names for the development of eCommerce web applications of all sizes. There was a huge demand for Ruby on Rails developer to hire in the marketplace for a long time. The demand for RoR platform has moderated a little bit during the past few years, but still, the requirements in many companies to hire ruby on rails programmer exist considerably. This demand, especially in the startups and small businesses, is governed by highly rich features and strong technical capabilities of the platforms.

At present, over 491,587 websites and over 250 thousand unique domains run web applications and eCommerce websites powered by Ruby on Rails platform with a positive monthly growth of over 0.10%.

What Is Ruby on Rail RoR?

Ruby on Rail precisely referred to as RoR is a web application development framework powered by Ruby computer programming language introduced in 2005. This platform integrates effectively and efficiently with the server-side applications coded in Ruby and other important general-purpose languages. RoR platform is a perfect solution for over 3.2% of the websites in the world whose server-side programming is Ruby.

Ruby on Rails development offers great features and capabilities to the eCommerce websites, especially for startups and small and medium-sized businesses SMBs. The websites developed through the RoR platform accounts for over 4.05% of the top 100K sites and 6.47% of the top 10K websites. The share of RoR-powered websites in the top 1 million websites is about 1.41%. This huge share of hosting for ruby on rails websites shows the real power and popularity of this robust platform for web app development.

Ruby on rails allows the developers to develop websites much faster than many other platforms due to a huge library of functions and other attractive features for the developers. The average salary to hire ruby on rails web developer in the USA is about $123,025 per annum, which shows the real-world importance of the RoR developers.

Why Startups Choose Ruby on Rail?

This is a hard fact that the Ruby on Rails platform is highly popular in the startup companies. Startups always look for quality, cost, performance, and speed to materialize their ideas of business in the field of eCommerce and digital businesses. Ruby on rails offers them the solution that they want to have. They hire ruby on rails developer for developing eCommerce web app faster and cost-efficiently. The major reasons for startups to choose Ruby on Rail are mentioned below.

Having a huge readymade library of numerous modules, plug-ins, and functions, Ruby on Rails offers faster development of any eCommerce website or web application. This reduces the time for development to cope with the challenges of faster time to market releases. In general, RoR is about 30% to 40% faster than many other frameworks.

Ruby on rails advocates for bug-free codes. This platform has an inbuilt powerful mini-test tool, which allows the testing of the code from the very beginning. The platform supports behavior-driven development BDD and test-driven development TDD. BDD and TDD help Ruby on Rails developers to leverage the continuous development in the Agile environment. All these factors improve the quality of the code significantly.

Ruby on Rails uses readymade functions and allows the feature of Don’t Repeat Yourself DRY concept, which reuses the code more efficiently. RoR platform uses less code as compared to many other platforms for developing eCommerce websites and web applications.

The cost of development consists of the ruby on rails developer salary, infrastructure charges, and the cost of allied tools of development. Ruby on Rails is an open-source platform and has many great tools available either for free or for a very little fee. A sufficient number of developers are available for competitive rates. So, the startups prefer RoR platform to save cost.

Ruby on rails platform has a huge number of support communities, which help the developers, enterprises, and other stakeholders on technical as well as commercial aspects of the platform. You can get very fast responses from the technical geeks in those communities.

Major Reasons To Build eCommerce Website On Ruby on Rail

Ruby on rails is one of the most popular platforms used for the development of web applications, especially for the eCommerce websites at low cost and in a short time. Due to many good technical and commercial reasons, startups and SMBs love to develop their websites through RoR platforms. A few very important ones are mentioned below.

The most important thing about Ruby on Rails, which startups like the most is the robust security offered by the platform. This platform is powered by Ruby programming language, which offers great security of the code. This platform supports the Model-View-Controller MVC design pattern. The MVC offers additional layers of security for the data due to three separate modules of the development.

Ruby on rails platform allows many tools and platforms such as chat apps, support as, payment gateways, analytics, and others, which allow smooth operations of eCommerce businesses. Startups always like a wide range of eCommerce friendly capabilities offered by this platform.

Ruby on Rails platform is one of the top choices for startups due to its great features and capabilities that make it cost-efficient, time-efficient, secure, reliable, scalable, and easily manageable platform in the marketplace. The technical aspects help develop robust and reliable code, while the commercial features create a competitive edge for the startups.