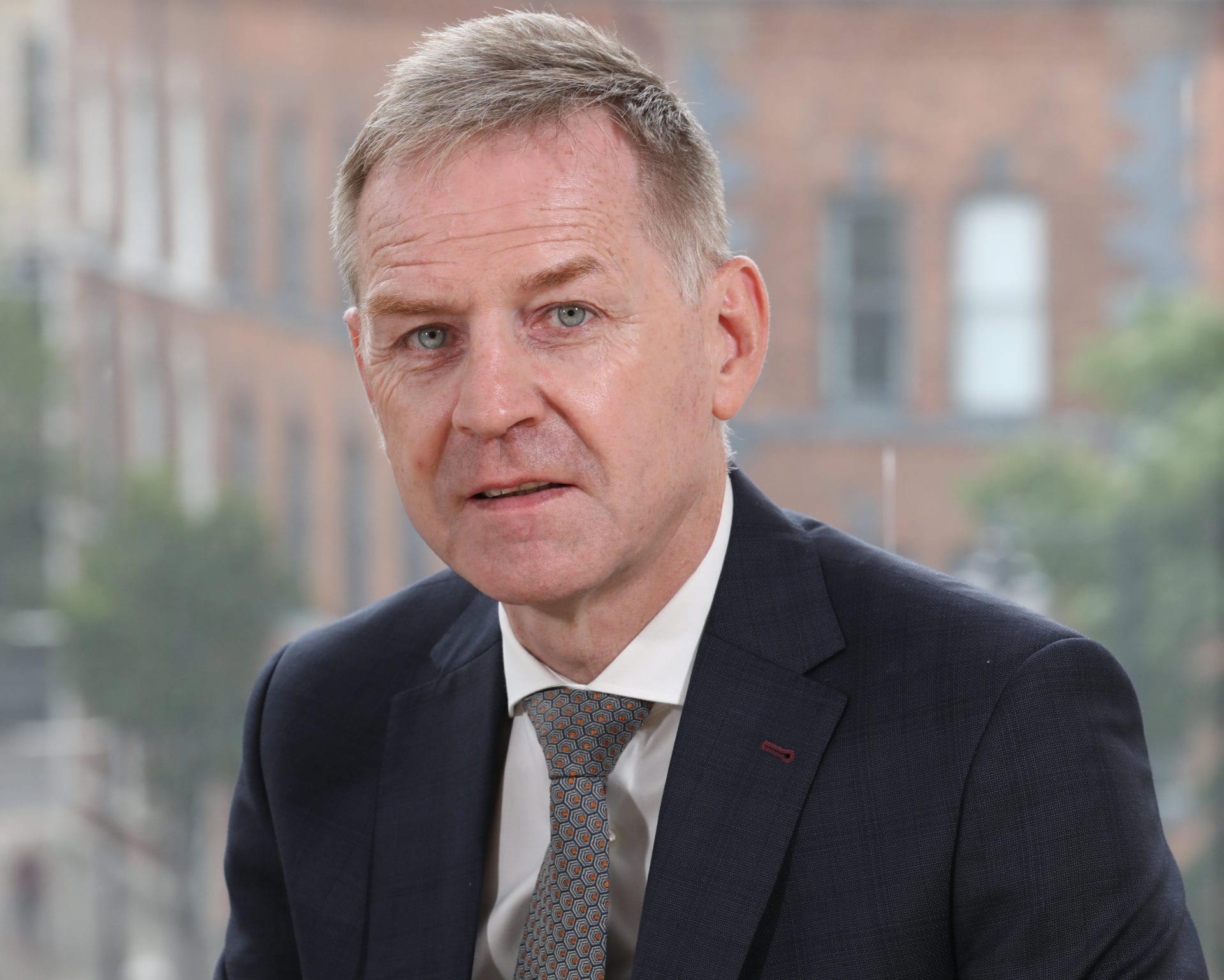 The collapse of major firms in such instances has a disastrous effect on employees and suppliers first and foremost. It sends shockwaves throughout the wider supply chain and threatens small businesses who rely on orders from larger companies.

The restoration of the NI Executive is a hugely positive development for the business community in Northern Ireland, however. The ‘New Decade, New Approach’ agreement outlines major investment in capital build projects across Northern Ireland and significant improvements to our creaking infrastructure. This will, in turn, give many of our local manufacturing, engineering and construction companies a much-needed boost in the form of substantial contracts.

However, the agreement also commits the new Executive to taking ‘forward reviews of civil service reform, including procurement’, as a matter of priority. I am pleased that this commitment was included in the deal and I hope that these reviews make workable and transformative recommendations on transparency and efficiency of the procurement process. As these planned capital build and infrastructure projects begin to go ahead, tendering processes must be rigorous and comprehensive to ensure the best possible value for money for taxpayers.

Take, for example, the School Enhancement Project announced by Education Minister Peter Weir, one of the new Executive’s first major announcements. 18 schools across Northern Ireland will benefit from a £45 million investment in their buildings and estates. Construction work will begin in 2022/23 which means the procurement process for design, construction and materials will begin in the near future.

The Executive and the civil service have the opportunity here to set a real marker of how they intend to procure services and goods going into the new decade. Given the levels of investment of taxpayer money at stake, procurement processes for major public infrastructure and building projects need to be incredibly rigorous and procurement departments need to be confident of a strong and reliable supply chain.

While, in the past, those lead contactors which governmental departments procure to provide goods and services may pass all necessary health and stress checks, there is little to no scrutiny of those further down the supply chain where a financially weak key sub-contractor   saddled with bad debt and a history of consistently missing payments, may get involved in a major public construction project.

Transparency and a strong safety net ought to be of the highest importance to procurement departments going forward. The ‘MEAT’ method of assessment (the Most Economically Advantageous Tender) can no longer be the standard for procurers. Many of those in the construction industry are perched on a knife edge financially. Procurers need to be confident that contractors have a strong credit rating as even a small chink in the chain can threaten the entire project and leave a trail of destruction which derails the scheme, burns business owners and, ultimately, leaves public bodies high and dry.

Supply chains are always at risk of bad debt and a weak local economy puts businesses in further danger. Having Trade Credit Insurance in place can act as a safety barrier between business or project failure and most prudent business will have a robust credit control function in place which is underpinned by Trade Credit Insurance. As well as underwriting your trade receivables the market intelligence available from Credit Insurance underwriters will keep you informed about the financial health of your customers and will flag when their credit worthiness deteriorates or improves which allows you to be make safer and more informed business decisions.

But more needs to be done to promote Trade Credit Insurance as a vital business tool in order to help Northern Ireland businesses, of all sizes, to grow safely and profitably. Although it has now been agreed that the UK will leave the EU at the end of January this has only really removed one layer of uncertainty, with the terms of the UK’s trade agreement with the EU still to be negotiated and agreed. Until this happens uncertainty could continue to cast a long shadow and strain business confidence and suppress investment.