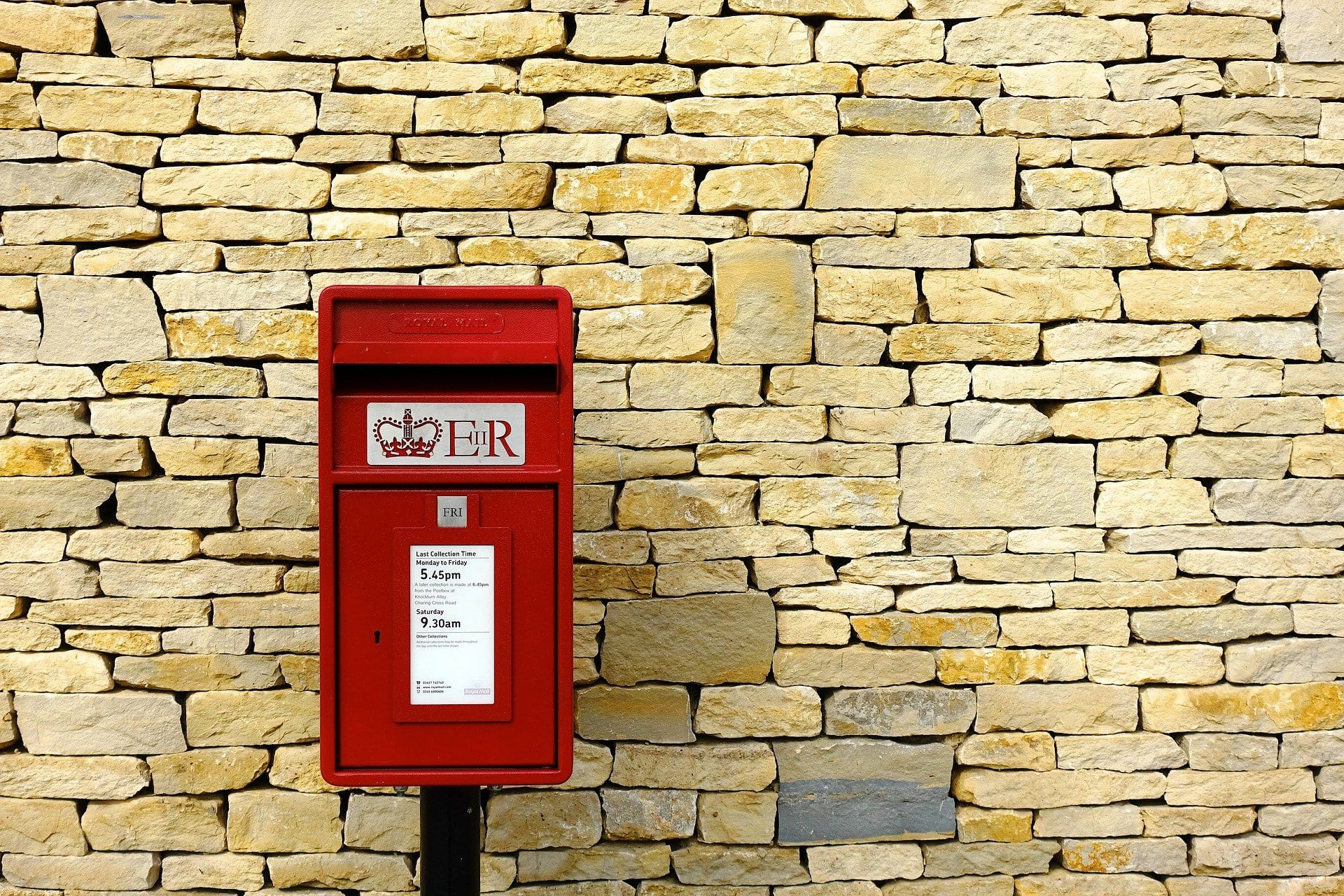 After a serious dip, foreign and UK investors are once again flocking to invest in shares in Royal Mail, the oldest company listed on the London Stock Exchange (LSE).

When the Royal Mail was floated on the LSE back in 2013, investor interest was really strong and the share price – listed at 330p – rose by 38% on the first day of conditional trading. Six months after the IPO, the trading price was 58% more than the sale price, prompting accusations of undervaluation at the time of the IPO.

The Royal Mail has its roots in the Master of Posts position established by King Henry VII in 1516 and the Royal Postal Service founded by King James VI in 1603. In 1635, the services of the company (now called Royal Mail) were made available to the public by order of King Charles I.

How the Royal Mail became available for investors

Royal Mail used to be a government-owned company and it was not possible for investors to buy Royal Mail shares. This changed in 2013, when the Royal Mail was floated at the London Stock Exchange with an IPO price at 330p. Conditional trading started on 11 October, and the full listing occurred on 15 October.

Not all shares were listed on the LSE in October 2013, as the government initially kept a stake in the company. It should also be noted that some shares weren´t sold; they were given for free to Royal Mail employees. Right after the IPO, 52.2 percent of Royal Mail share had been purchased by investors and 10 percent had been received by Royal Mail staff. The rest remained with the Government.

In 2015, the Government sold a gave away their remaining stake in the company. Most of the shares were sold to investors, but some were given away for free to Royal Mail employees.

Why was the Royal Mail sold to investors?

The decision to sell the Royal Mail to investors was largely made based on a review made by Richard Hooper CBE at the request of the British government.

The Royal Mail had already lost its British market monopoly on 1 January 2006, and the EU Directive 2008/6/EC was now calling for the postal sector in membership countries to be fully open to competition by the end of 2012.

The Postal Service Act 2011 was granted Royal Assent on 13 June 2011 and a majority of the act´s provisions came into force on 1 October.  The new law allowed for a maximum of 90% of the Royal Mail to be privatized, with a minimum of 10% of shares to be held by Royal Mail staff.

How much money did the sale of Royal Mail raise?

The selling of Royal Mail shares in 2013-2015 brought in a total of £3.3 billion to the British government.