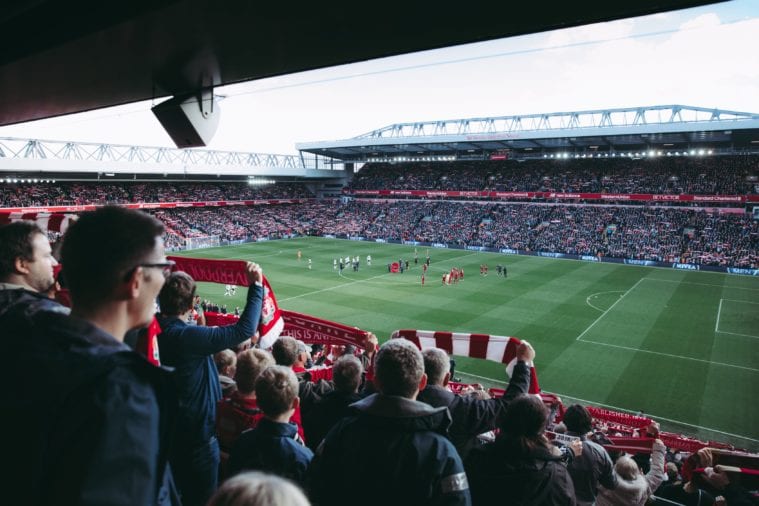 Could Linfield FC or Cliftonville ever match the might of Europe’s footballing giants? On the international stage, we know that Northern Ireland’s finest always give a good account of themselves. However, if the national team is ever going to reach the next level, the country’s grassroots needs to grow. To become stronger at the top, Northern Irish football needs to become stronger at the club level, but how?

Taking inspiration from Europe’s top teams is a good start. While countries such as France and Germany have a larger pool of talent to choose from, that’s not the only reason they’re home to the world’s biggest clubs. Indeed, when you scroll through the Europa League fixtures on the NordicBet betting hub, the likes of Dutch side Ajax always loom large. As well as being regulars in European club competitions, Ajax are always keenly priced. For the 2020/2021 competition, the Dutch club was 14/1 to win after the Europa League draw according to the oddsmakers at NordicBet.

The point here is that sides like Ajax et al are big teams due to their performances on the pitch. However, to facilitate these performances, clubs have to make slick moves off the pitch. One of the first decisions a team has to make is scouting. Bringing players through the academy and nurturing them is crucial. Not only does it increase the level of skill within a club, it cuts down on transfer costs or, if the player is sold, it can increase revenue. Nurturing talent also has a trickle down effect. Back in the nineties, Ajax was the club to go as a youngster.

The Dutch club’s youth academy system was arguably the best in the world and produced names like Dennis Bergkamp, the De Boer brothers, Edgar Davids, Patrick Kluivert and many more. The system also made Ajax a force in world football to rival their initial dominance in the 1970s when they had the genius of Johan Cruyff alongside other top talents such as Johnny Rep. Developing young talent made youngsters aspire to earn a place in the academy and, in turn, support the club as they often had homegrown idols to look up to. That raised the profile of Ajax and brought in more revenue domestically as well as internationally. Another aspect of European football that Northern Irish clubs can use to boost their business is branding and brand continuity. As highlighted, all the top European clubs have built a brand.

According to researchers, the benefit of branding and brand continuity in football is that it allows a club to “expand the base of the consumer group” and create a “consumption environment”. In other words, building a brand allows clubs to become more than their team. For example, Manchester United’s stadium, Old Trafford, is marked with the tagline the “theatre of dreams”. This plays into the club’s brand. The same goes for Real Madrid and its “Galacticos”.

Naturally, performances on the pitch have to match these lofty images. However, what both clubs have done is attach a sense of reverence and majesty to their names. Manchester United and Real Madrid appear to be so mighty and majestic that everyone wants a piece of the pie. Everyone wants to be in on the action and that drives revenue. When there’s more money coming in, clubs can grow. Northern Ireland’s football clubs might not be able to achieve the same level of exposure, but the underlying principles are far from unobtainable.

Successful football clubs are a business. Results on the pitch are just part of what makes a club successful. To grow and evolve, a club’s image needs to permeate the mainstream. Owners need to think commercially and engage audiences that may not even like football. Europe’s powerhouses have shown that this is possible. While it may be unrealistic to suggest a team such as Linfield FC could reach the same heights, there’s nothing to say they couldn’t improve their lot by following a European business model. Who knows, maybe with the right young talent and a brand that captures the imagination of the masses, we could see a Northern Irish club held in the same regard as Dortmund, Ajax and football’s other business success stories.