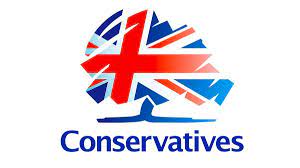 With speculation about the future of Boris Johnson, bookmakers have opened betting on who will replace the Prime Minister as the next Conservative leader, and possibly the person to lead the UK.

Here is a look at the leading contenders based on their latest odds in the betting.

Foreign Secretary Liz Truss is one of the 5/1 joint-favourites in the politics betting with Betfair on the next Conservative leader. She has held her current role in the Cabinet since 2021 and she has a lot of experience in various roles within the government.

If she did make it into Number 10 Downing Street, Truss would become only the third female Prime Minister in history in the UK after Margaret Thatcher (1979-1990) and Theresa May (2016-2019).

When she was in charge of international trade, Truss was able to secure deals with Australia and Japan. Unlike many Tory Cabinet members, her stock has risen over the last 12 months. The bookies believe she is a strong contender to follow Johnson at the head of the party.

The man who ran against Boris Johnson at the last Conservative leadership election was Jeremy Hunt. He got down to the final two but was beaten by the former London Major 66.4%-33.6%.

Reports suggest Hunt has not given up any aspirations of leading the Tory Party and the country one day. His current role is as the Chair of the Health and Social Care Select Committee, a position he has held since 2020.

Hunt is a former Health Secretary and Foreign Secretary, so he has held prominent roles in the Cabinet. The MP for South West Surrey has also worked under Prime Ministers Theresa May and David Cameron.

One of the biggest movers in the betting for the next Conservative leader in the last few months has been Tom Tugendhat. The former soldier has already confirmed he would run for leadership if Johnson were to step down.

Tugendhat has been the Chairman of the Foreign Affairs Committee since 2017. He has also been the MP for Tonbridge and Malling since winning the seat in 2015 with a majority of 26,491.

Unlike many of the other candidates, Tugendhat has yet to serve in the Cabinet. He is described as a Tory centrist, and he has been a critic of the government’s policies in the past.

Defence Secretary Ben Wallace is next best in the betting at 6/1 to replace Johnson. The former captain in the Scots Guards was the Northern Ireland Minister in David Cameron’s government between 2015 and 2016.

Wallace has been an MP since 2005 when he prevailed in the Lancashire and Wyre seat with a 16,781 majority. The experienced politician has been a big ally of Johnson’s during the MP’s leadership and prior to him coming into office.

Wallace is one of the members of the Cabinet who has benefited from Chancellor Rishi Sunak’s drop-down in the ratings. He could be a big player if a leadership election were to arise.

One thing is for sure, there doesn’t seem to be an obvious candidate within the Conservative Party, which means it would be a wide-open contest should Johnson depart. 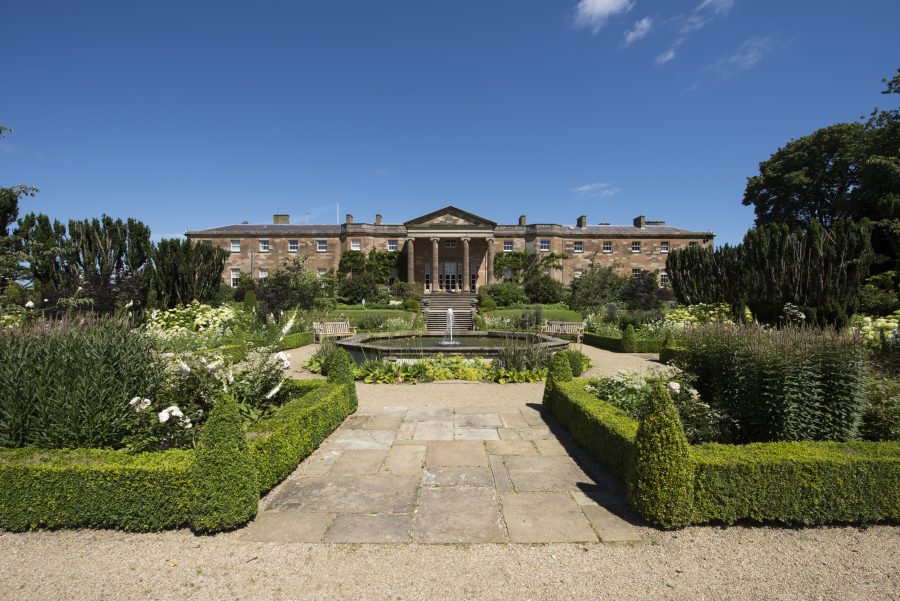 The UK wide industry-standard, We’re Good to Go, which has 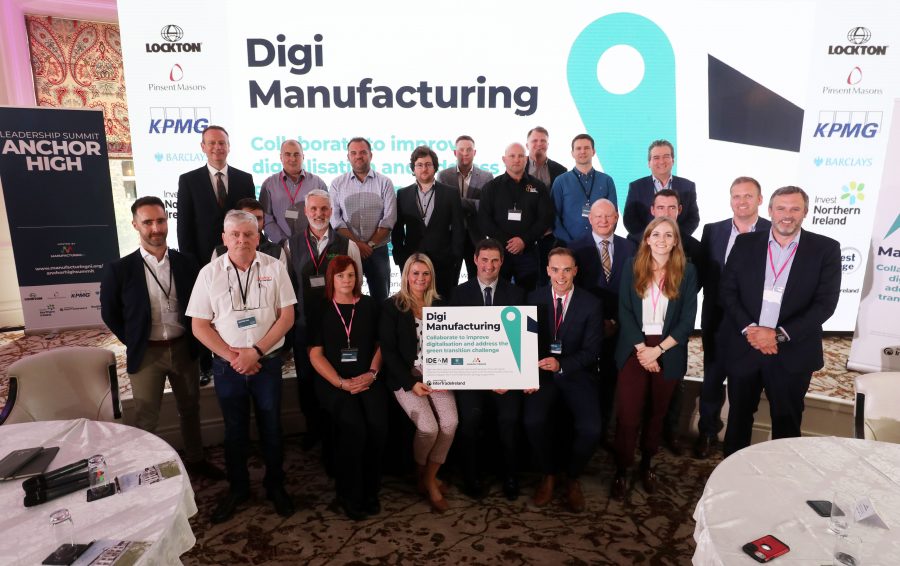 Digi Manufacturing is a new cross-border cluster collaboration between the