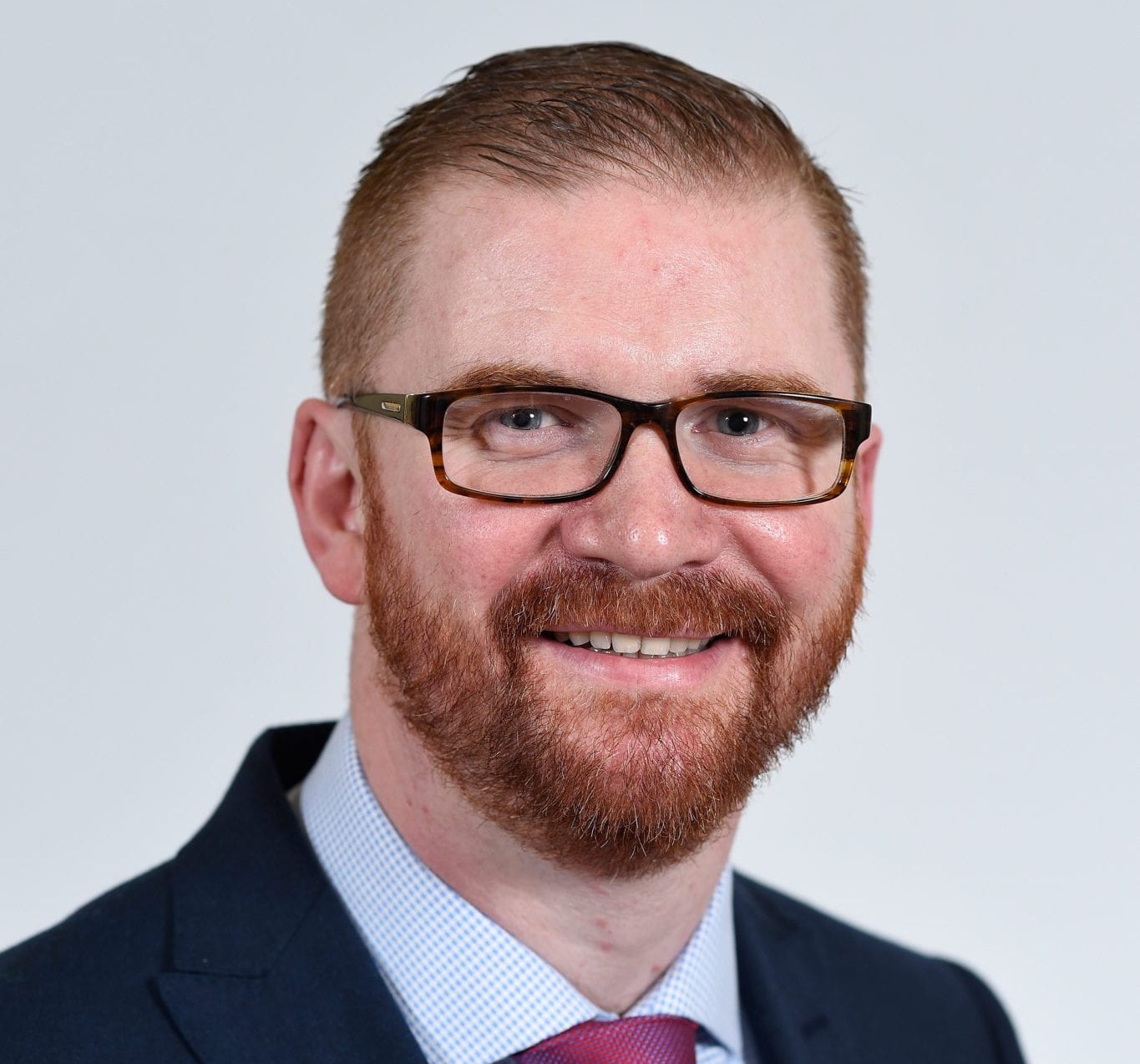 Belfast Chamber has urged Ministers to stop speculating about extending or additional lockdown restrictions as it is doing damage to businesses and causing unnecessary stress for owners and their staff.

Commenting, Belfast Chamber Chief Executive Simon Hamilton said, “The scale of the challenge facing the Executive as it grapples with COVID-19 is immense and is proving to be a tough task.  Effectively tackling the virus, in part, relies on a clear communications plan which, as the debacle of last week starkly showed, has been sorely absent.

When the Executive took its decision to extend the current lockdown restrictions, Belfast Chamber pleaded with Ministers to ensure that we did not see a repeat of the disastrous way that decision was made.  The First Minister rightly said that it was “a torturous example of how not to take decisions”.

Yet, once again, businesses are hearing Ministers speculate that more restrictions are coming.  Whenever the Health Minister or the Chief Scientific Adviser or others muse publicly about more restrictions, it has a damaging and demoralising effect on business owners and staff who are already under immense stress.  It makes them worry about whether or not the new dates they’ve been told when they can reopen will actually happen. It makes it almost impossible to plan properly for reopening. And it is resulting in bookings and appointments being cancelled, adding to the uncertainty and distress business owners and their staff are facing.

These are people’s jobs. These are people’s livelihoods.  They shouldn’t be a plaything for politicians.  Our plea to Ministers is to take decisions, stick to them and stop this constant speculation which serves no one well.

If the Executive is inclined to extend restrictions further based on their scientific and medical evidence, whilst this undoubtedly would damage jobs and livelihoods during what is the most important trading period of the year for many, it would be immeasurably better for such a decision to be taken promptly to avoid the debacle of last week and end this kind of unhelpful speculation”.