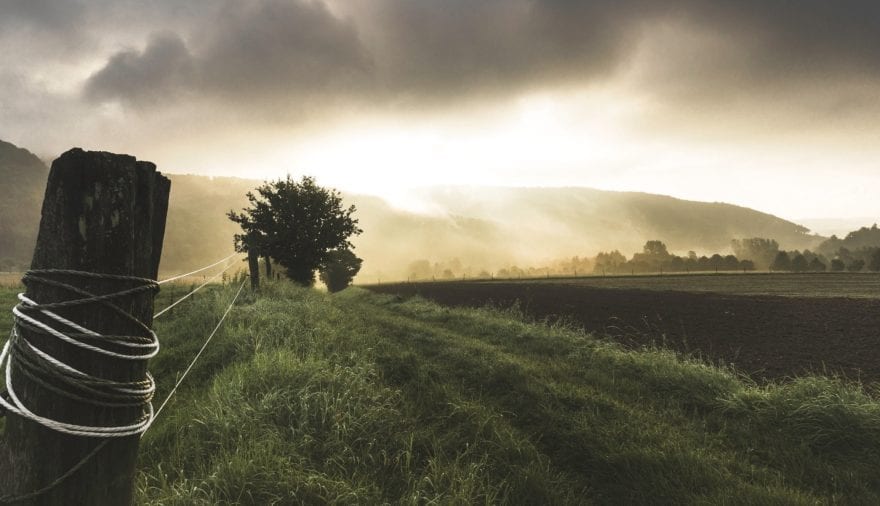 These trends are encouraging as the bank launches its Sustainability Through Agri-Tech campaign in partnership with Nigel Owens MBE, world-renowned rugby union referee and cattle farmer based in Pontyberem, Wales. The campaign aims to support the whole agriculture industry in becoming carbon net zero by 2040, an ambition outlined by the National Farmers Unions.

The research uncovers appetite in Northern Ireland for sustainably sourced foods, with 27 per cent looking to purchase seasonal produce, an indication that consumers recognise their role in helping the sector become carbon neutral. Additionally, over half (52 per cent) believe grocery shopping from local stores and farm shops is better for the environment, and 48 per cent think purchasing from these outlets helps them to better understand where their produce has come from. Encouragingly, farms look increasingly likely to help, with nearly 8 in ten (78 per cent) of Northern Irish farmers planning to sell and process at least some of their produce locally within the next three years.

Residents of Northern Ireland are keen to understand how they can further reduce their carbon footprint, with 56 per cent wanting to support farmers more so the industry can become carbon neutral. Nearly half of those surveyed (46 per cent) suggest they would like to see a dedicated aisle in shops for sustainably-sourced foods, and 58 per cent think that shops need to provide better information on how shoppers can improve their carbon footprint. This will be hugely helpful for the industry’s ambitions, as 44per cent of respondents didn’t know if it was possible to buy carbon neutral foods. 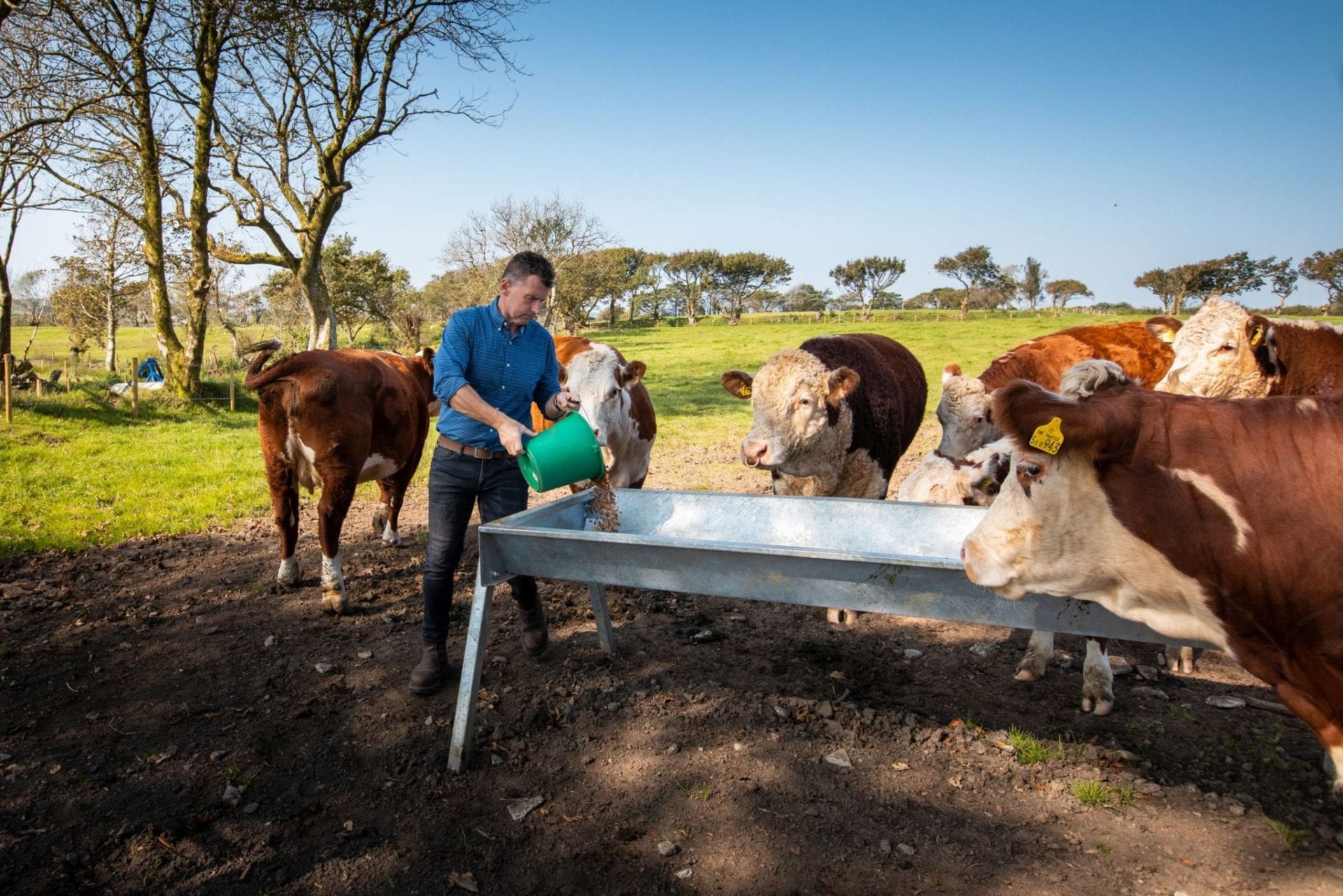 Nigel Owens MBE, rugby union referee and farmer in Pontyberem, Wales said: “Looking at ways the economy can recover post-pandemic, we all have to realise our individual and collective roles in helping the nation become more aligned with its sustainability goals. We must move forwards together, like a collective scrum pushing towards the touch line, to achieve the carbon net zero targets the farming industry has set for itself.

“We can do this by learning about our food, where we should buy it from and understand how farms in the UK are making progress to become carbon neutral. It’s great that consumers have started shopping locally, which means that they are more aware of the environmental impact of the food they put on their tables. To club together means that we can become carbon net zero – from farm to fork – when the food is on our plate.”

Mark Suthern, National Head of Agriculture at Barclays Business Bank, said: “Consumer awareness of their own environmental impact has increased exponentially over the last few years, and it’s great to see that Brits are supporting farmers in becoming carbon net zero with new shopping commitments.

“UK farming businesses are already making huge strides in meeting the 2040 target to become carbon neutral, but it’s important that we, as consumers, recognise the importance of supporting the sector to meet that target.”

Barclays also surveyed 209 Northern Irish farmers from a larger sample of 1,000 UK farmers, as part of its Sustainability Through Agri-Tech campaign, and found that eight in ten (79 per cent) believe they could be carbon neutral by 2035. One in seven (14 per cent) believe that they have already reached this goal, while 73 per cent agree the pandemic has been the catalyst for them to think about how they can make their business more sustainable.

[1] Throughout, quoted results reflect the results for ‘strongly agree’ and ‘agree’ to statements combined. 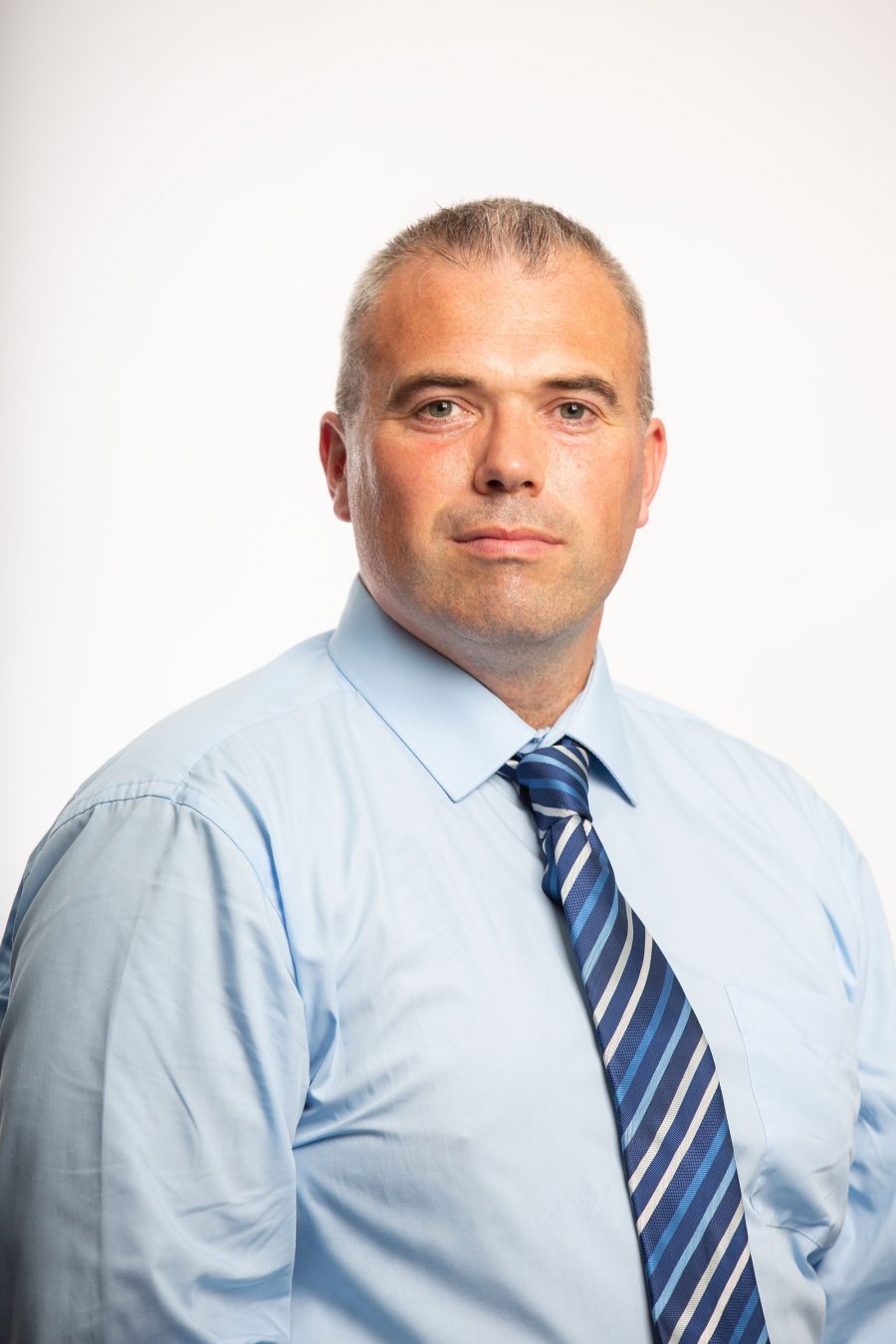 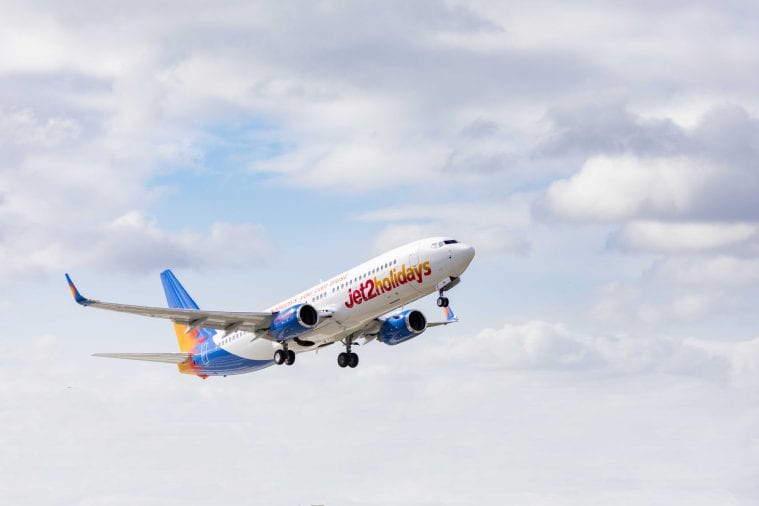