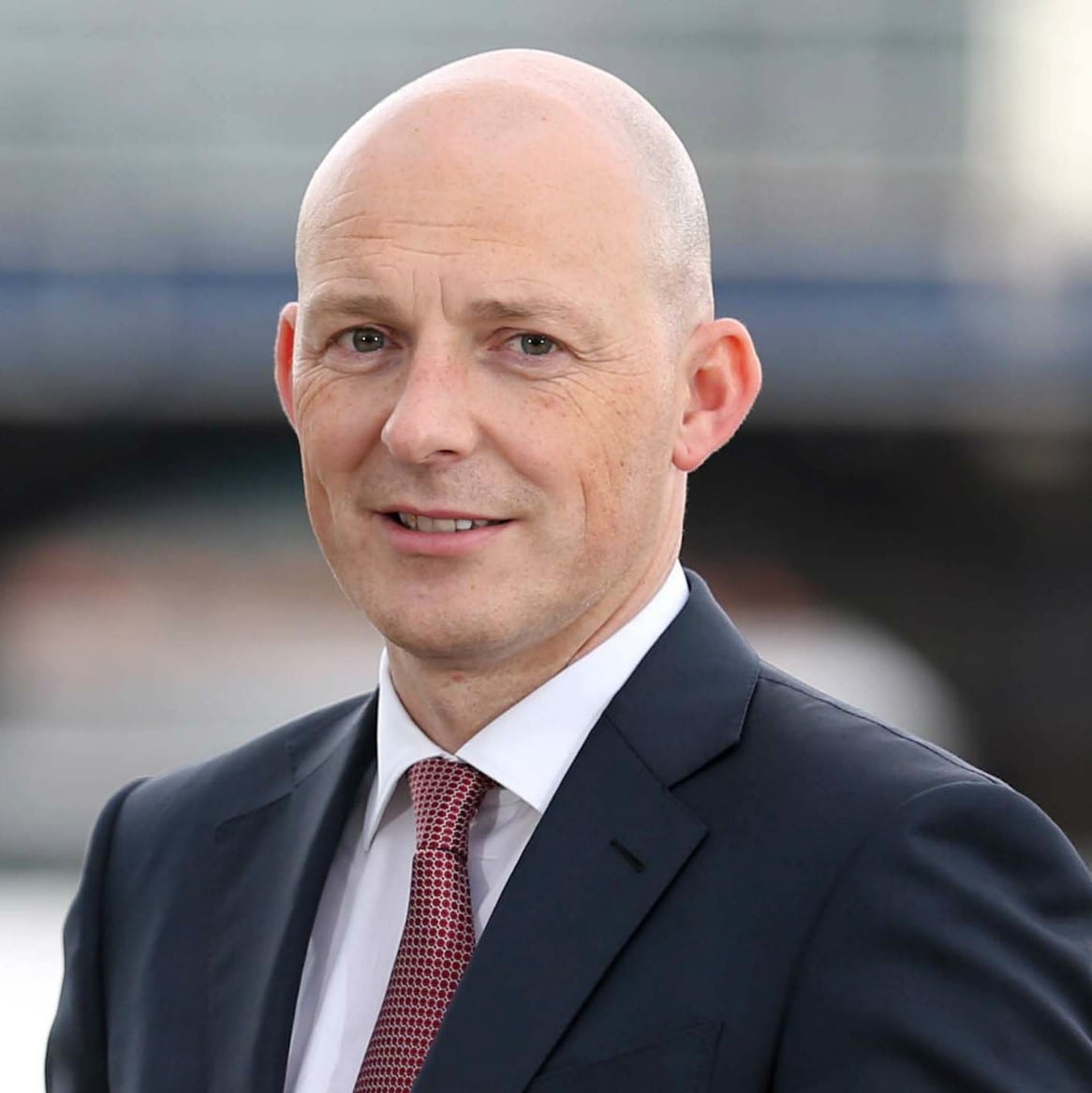 Complying with new customs and tariff regulations once the transition period ends is the biggest Brexit worry for Northern Ireland businesses, according to a new KPMG Brexit Survey.

Nearly half (48%) of participants surveyed by the firm said they are concerned about the new customs compliance and tariff issues which will be introduced in Northern Ireland from 1st January 2021 given that their importing and/or exporting activities haven’t previously been subject to customs.

Changes to the VAT rules in goods (19%) and uncertainty around continuing access to EU Free Trade Agreements (17%) also represented significant concerns for some companies who took part in KPMG’s recent webinar ‘Preparing for VAT and Customs Changes’.

In response to a question around the level of Brexit preparedness, a total of 27% said they are awaiting further clarity around how the Northern Ireland Protocol will apply before commencing any Brexit preparations while just under half (48%) have at least begun basic preparations such as setting up Brexit working groups and reviewing supply chains (it should be noted that the companies surveyed were larger businesses with resources and therefore responses might not be representative of Brexit readiness across wider Northern Ireland businesses, in particular amongst SME’s).

One quarter of companies participating in the Customs and VAT webinar said they had advanced preparations in place ahead of the end of the transition period on 31st December 2020, including discussions with custom intermediaries and were considering the implications of Free Trade Agreements.

A large portion of businesses  (41%) said they are unsure how they will deal with customs clearance administration from 1st January 2021. Of those that do know, one quarter expect to outsource customs clearance to a third party or freight forwarder, 25% plan to bring the declarations filings in-house while the remaining 14% were still unsure whether new import and export entry requirements would be applicable to them.

Johnny Hanna, Partner in Charge of KPMG (pictured), who chaired the webinar said, “while there is still the possibility that some type of ‘technical extension’ to the transition period might be agreed on the 11th hour, if a deal is on the table, it is essential that Northern Ireland businesses carry out as much planning and operational readiness as possible before 1 January 2021, notwithstanding the fact that several key issues concerning operational aspects of the Northern Ireland Protocol are still to be clarified”.

He added “the main focus of our webinar was to highlight the Customs and VAT issues businesses needed to think about under various different trading scenarios”. It should also have highlighted the importance of the UK and EU reaching a deal for businesses in Northern Ireland, not just in terms of minimising the level of complexity (and cost) associated with the Irish Sea Border but also for the all island economy given continuing uncertainty around matters such as rules of origin and continuing access to FTA’s”.

Frankie Devlin, Indirect Tax Partner at KPMG, said: “It is unsurprising that Customs and VAT compliance are a real worry for Northern Ireland businesses as they prepare for the end of the transition period. The changes to both are complex and require in-depth analysis on a case-by-case basis to ensure disruption to trading is minimised from 1st January.

“Exporting from and importing to Northern Ireland is going to be totally transformed so it is vital that every business knows how it will impact them and puts in place strategies to overcome any difficulties. Importantly, Government training funding is available for businesses and we would encourage businesses to look into this to help with training requirements” 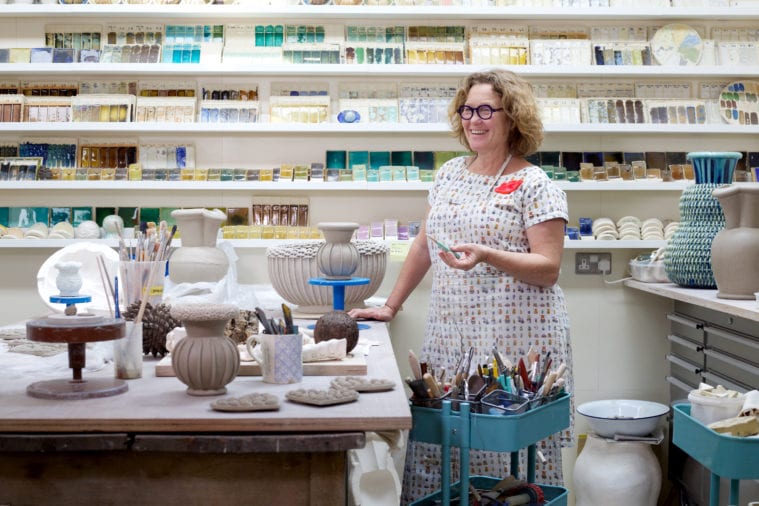 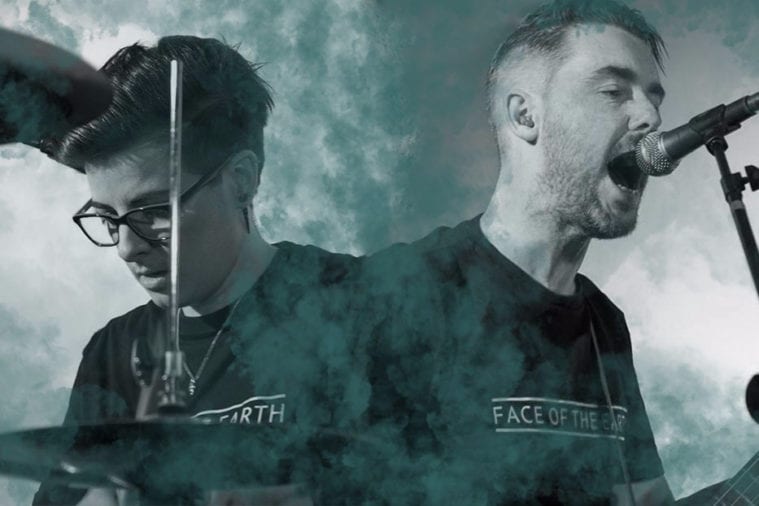 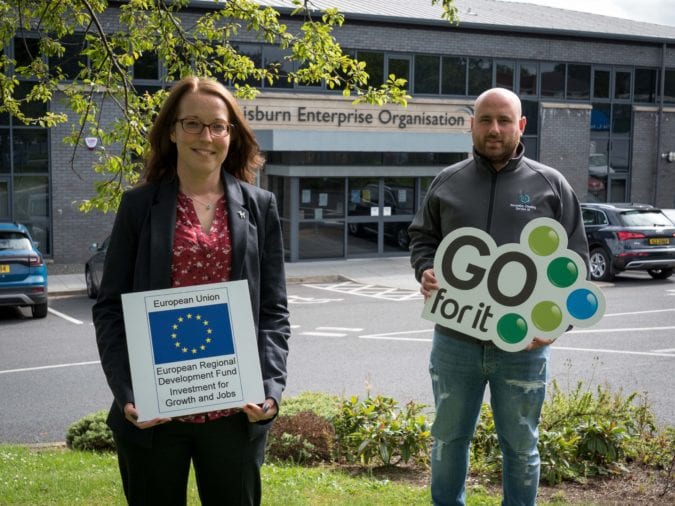