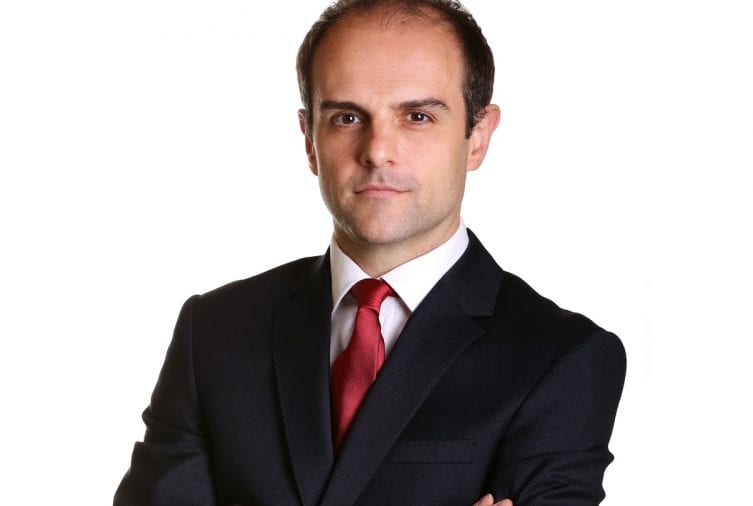 A recent announcement by three mobile telephone networks that they have agreed a deal to build and share masts in order to improve 4G coverage in rural Northern Ireland, as part of the UK government’s £1billion ‘Shared Rural Network’ programme, has been broadly welcomed, writes Matthew Howse, Partner, Litigation, Eversheds Sutherland

These updates were introduced to reflect the significant and accelerated changes to electronic communications over the past 20 years. The Code, which brought its predecessor, originally developed in 1984, into the 21st century, aimed to better facilitate the installation and maintenance of electronic communications networks, and to provide network operators the ability to expand and improve their networks with more freedom. This of course reflects the dominance of mobile and internet networks today, and the enormous changes that modern technology has brought to our business and personal lives over the last number of years.

However, the interplay between the provisions of the Business Tenancies Order 1996 (the legislation which regulates the relationship between landlords and tenants) and the Code in Northern Ireland, is becoming a serious cause for concern for landowners and landlords.

Landowners both large and small have reported that some mobile network operators are trying to use the Code to force landowners not only to accept greatly reduced rents on tenancy renewals, but also to accept the mobile network operators’ standard form of tenancy agreements. Put simply, a mobile operator operates a mast or piece of communications infrastructure on a piece of land owned by a farmer or other landowner. The operator pays the landowner an agreed rate of rent each year to use their land for their mobile mast and apparatus.

In a situation however where such a lease or tenancy is approaching the point of expiry or renewal, the tenant operators are interpreting the current legal position as giving them greater power to negotiate or, in many cases, demand a much lower rate of rent from their landlord.  Up to now, these rents have often been quite substantial and a vital stream of income for independent farmers or other small landowners, amongst others. Naturally, landowners and landlords do not favour this interpretation of the law as it stands, and in many instances are finding that the mobile network operators are bringing proceedings against them in the Lands Tribunal in Northern Ireland in the absence of agreement.

While no one will argue that mobile and internet infrastructure is not vital to the wider community and society generally, landowners who are not properly apprised and aware of their legal rights could find that their erstwhile good tenant is seeking to impose much more onerous restrictions and a lower rent on them. Landowners have helped to facilitate the growth and expansion of the mobile network across the country, and should not feel that they have to take this lying down. There is a variety of legal options available to them, in what is very much a developing area of law in Northern Ireland.

However, if an agreement cannot be reached, a dispute can be taken to the Lands Tribunal to be resolved.

What is beyond dispute is that litigation regarding this issue in Northern Ireland is on the increase, as landowners and tenants find themselves increasingly at loggerheads over these issues.