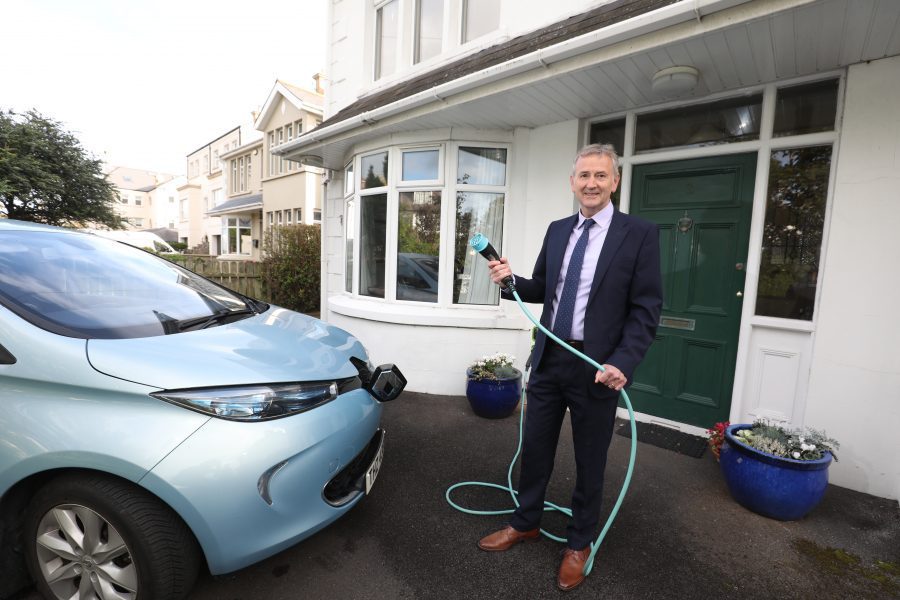 Electrification of heating and transport systems would be transformative for both Northern Ireland’s economy and environment, creating around 5,000 jobs, reducing the spend on imported fossil fuels by £1.4 billion a year and playing a significant role in putting Northern Ireland on the pathway to an 82% reduction in greenhouse gas emissions 2050[1], according to a new KPMG report – Electrification–Economic Opportunity for Northern Ireland – commissioned by NIE Networks.

Additionally, electrification has the potential to act as a catalyst for a wave of innovation as demand from the sector increases, creating a cluster of expertise which will be a springboard for international growth, the report said.

The Electrification–Economic Opportunity for Northern Ireland report estimated that electrifying heating and transport in Northern Ireland will cost £9.6 billion over the next two decades, a sum which will generate gross value added (GVA) of £18.8 billion (including indirect benefits) over the same period.

It found that the technologies associated with electrification are capable of addressing decarbonisation of heating and transport and that the associated displacement of fossil fuels by renewable electricity will significantly reduce harmful emissions.

By electrifying heating through the use of heat pumps; and electrifying transport through the use of electric vehicles, while simultaneously replacing fossil fuel power generation with renewable electricity from wind turbines and solar PV, Northern Ireland will be able to address targets to reduce the main non-agriculture sources of greenhouse gas.

Other headline findings in the Electrification–Economic Opportunity report

Power generation – Decarbonising through electrification requires a parallel decarbonisation of the power system. In the period to 2030, renewable energy generation could displace fossil fuel generation from the power system, increasing from approx. 50% now to 80% by 2030; a total investment of £4.0 billion in renewable generation would be required over the period to achieve this. In addition, the report estimates that the power network will require £1.7 billion in additional investment by 2040 to support that transformation.

Transport – The report said that electric vehicles could represent 84% of all cars and taxis in Northern Ireland by 2040, a move which would need investment of £0.6 billion between 2022 and 2040 and require 5,500 public charging points and reduce spend on fossil fuels by £0.8 billion.

Heating – Electrification of heating could see the use of heat pumps in Northern Ireland reach 375,000 in Northern Ireland by 2040, 94% of which are expected to be installed in residential buildings. It would require a total investment of £3.4 billion (including £2.8 billion of building fabric upgrades) but would avoid £0.2 billion in related fossil fuel spend.

Manging Director of NIE Networks Paul Stapleton said: “Electrification creates a once-in-a-generation opportunity to protect and enhance the environment for this and future generations. The report supports what we have been pushing for that by starting the journey toward electrification of heating and transport now, we will be able to sharply reduce greenhouse gas emissions while also saving money and creating jobs.

“Additionally, Northern Ireland will be able to benefit from being ahead of the pack by creating a cluster of skills and expertise built around the move to electrification. It is clear electrification of Northern Ireland’s heating and transport makes sound environmental and economic sense, but it will require the assistance of government to set a clear direction to stimulate demand through regulation and investment.”

[1] The Climate Change Committee recommended that Northern Ireland adopted an 82% reduction target by 2050 as part of the UK’s overall net zero by 2050 ambition. The importance of Northern Ireland’s agriculture sector was recognised in the CCC’s recommendation. 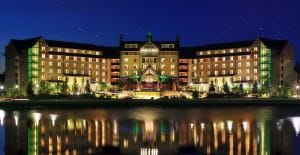