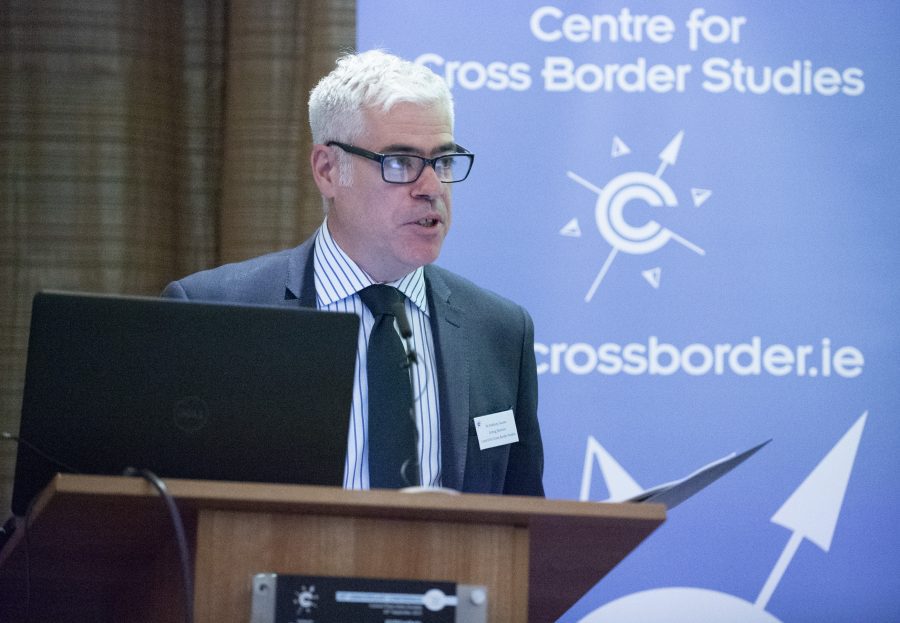 Evidence submitted by the Ad-Hoc Group for North-South and East-West Cooperation to the House of Lords Sub-Committee on the Protocol on Ireland/Northern Ireland has warned the British Government not to undermine protections afforded to North-South Cooperation under Article 11.

To maintain East-West Cooperation the group calls for the UK Government to explore channels through the EU-UK Trade and Cooperation Agreement such as the UK Domestic Advisory Group and EU-UK Civil Society Forum.

Article 11 of the Protocol ensures the maintenance of North-South cooperation in areas such as health, agriculture, transport, education, and tourism, as well as in the areas of energy, telecommunications, broadcasting, inland fisheries, higher education, and sport.

With the underlying threat of the UK Government triggering Article 16 the group also calls for robust discussions to occur to find mutually acceptable solutions.

Today’s submission is part of the House of Lords European Affairs Sub-Committee on the Protocol introductory enquiry into its operation.

The written testimony submitted today has undergone through engagement and consultation with community organisations North and South. It is a community led response to the feelings and aspirations of those involved in cooperation within and across these islands towards the Protocol.

The evidence follows a report published by the Centre for Cross Border Studies last month that found North-South political cooperation has deteriorated. While trust in the Government and local politicians to deal with the problems we face is severely lacking.

Dr Anthony Soares, Director of the Centre for Cross Border Studies and the Convenor of the Ad-Hoc Group for North-South and East-West Cooperation said:  “More robust arrangements must be put in place to ensure civic society organisations have a place at the table to bring forward solutions and represent communities.”

“This must include civic society organisations from the Republic of Ireland. Not including them in discussions around North-South cooperation would be a serious shortcoming.”

“The protections afforded to North-South cooperation under the Protocol must be protected. While we do acknowledge the Protocol does have some problems, East-West Cooperation must be maintained through avenues agreed under the EU-UK Trade and Cooperation Agreement.”

Commenting on reports that the UK Government will trigger Article 16 after COP26, Dr Anthony Soares added:  “The need for the UK Government and the European Union to continue discussions on areas of disagreement cannot be further stressed.”

“Any renege on existing commitments under the Protocol in the absence of agreed solutions will further undermine confidence and trust relating to other commitments set out in other important agreements such as the Good Friday/Belfast Agreement and the 2020 New Decade, New Approach Agreement.”