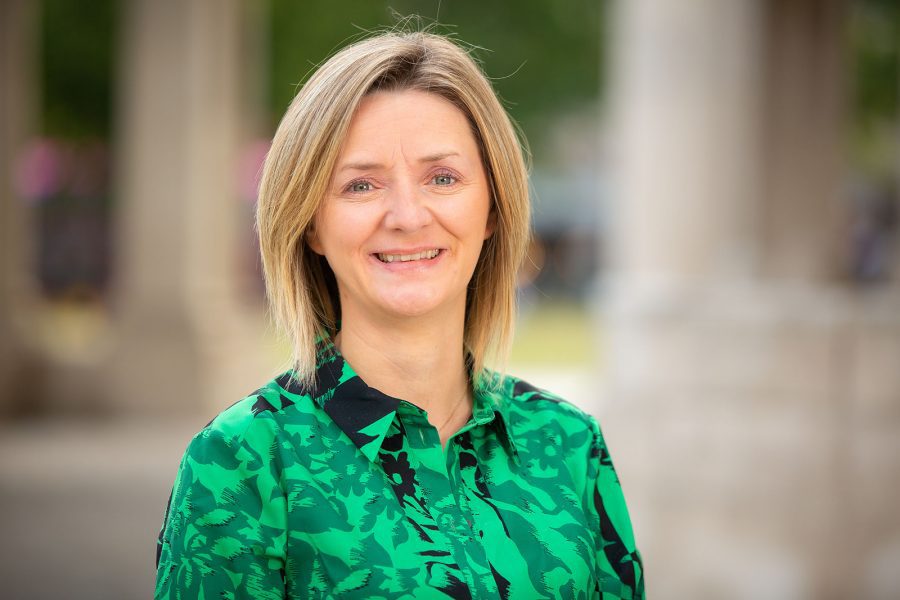 It has been a record year for equity investment in Northern Ireland’s smaller businesses with the number of announced deals rising by 44% and their value surging to £88million, a report by the British Business Bank has revealed.

According to the Bank’s annual Small Business Equity Tracker, published today, there were 39 announced investment deals in 2021 and a 240% increase in their total value compared to the previous year.

The business and professional services sector in Northern Ireland saw investment more than quadruple compared to 2020. There was a 64% increase in the number of deals completed with the value of investment soaring by more than £22.3million to £29.3million.

The Bank’s report on smaller businesses also comes as the ‘big four’ accountancy firms have announced they are all in expansion mode in Northern Ireland.

Across the UK, equity investment in smaller businesses also reached record levels at £18.1billion in 2021, nearly double that of 2020 and the strong momentum is carrying into the first quarter of 2022 with £7.6billion already invested in smaller companies despite emerging economic headwinds.

The report also found that the UK remains the largest VC market in Europe, but faster growth is being seen among other European markets including in Germany, France and Sweden. Despite the record year, the UK continues to lag behind the U.S.

The Bank’s UK Network Director for Northern Ireland, Susan Nightingale said Northern Ireland has further established its reputation as a tech hub and it is pleasing to see the business and professional services sector following suit.

Susan said: “This has been a record-breaking year in Northern Ireland, as more smaller businesses turn to equity investment to help them realise their growth ambitions.

“It is encouraging to see the business and professional services sector securing this level of equity investment. These businesses demonstrated agility as we emerged from the pandemic, with some evolving their business models in line with new economic landscapes to help their clients plot their recovery.

“Northern Ireland is a great place to do business. It has exceptional talent and is a cost-effective place with lower operating costs than other areas of the UK.  These are core reasons why it has developed into a real hub for smaller tech businesses, and I can see a similar upward trajectory for the services sector.

“We will continue to provide businesses of the future with the capital they need to start up and thrive in Northern Ireland.”

While the business and professional services and tech sectors performed strongly there was also good news for the industrials and software sectors in Northern Ireland. Over £16million was invested into the industrials sector in 2021 compared to around £800,000 in 2020 while investment into software companies climbed to almost £13.9million in 2021 up from just over £5.5million in 2020.

Further financial support for Northern Ireland’s smaller businesses is set to be available next year, with the launch of the Next Generation of Regional Funds including a new £70m fund for Northern Ireland administered by the British Business Bank to tackle geographical funding gaps.  The funding is part of the £1.6bn announced in the 2021 Spending Review.