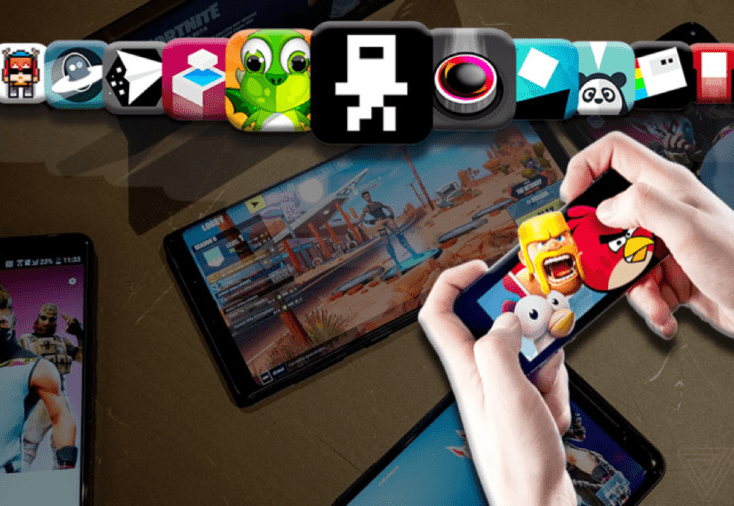 Mobile games are electronic games played on mobile handheld devices. The handheld devices on which mobile games include smartphones, tablets and pads, portable media players, personal digital assistants(PDAs), and feature phones. Snake, one of the most successful mobile games launched by Nokia in 1997 found its way into over 350million devices worldwide. The first set of mobile games were on feature phones and were usually preloaded by device manufacturers. However, the advent of smartphones and the accompanying app stores of smart devices allowing users to download and own the games on their devices.

Mobile games have come a long way from the early days of the monochrome dot matrix graphics and single channel tones. Massive advances in processing, operating system functionality, better interfaces, network bandwidth, and sophisticated displays have all contributed to more advanced phones with the capability to handle more sophisticated mobile games. Every year now, game developers are putting out more engaging and absorbing games. This is possible due to the massive advances in technology driving the game creation process. On business that has been very fast to adopt to technology advancement for mobile games is mobile casinos (source: casinoonline.casino/mobile-casino/) The major drawbacks that mobile games face nowadays include clumsy user interfaces, tinny sound, and a general lackluster feel. Certain technological advances are coming onboard to help leapfrog some of mobile gaming’s handicaps.

Technological advancements that will better our mobile game experiences

As the saying goes, 4G is good, but 5G is better, 5G is coming and it will definitely make things better. 5G is promising popeye internet speeds and it would give us more dynamic play on our mobile devices. This will help bridge handicaps from hardware design as what faster internet speeds will require is more sophisticated software that processes videos streamed at extreme speeds and send inputs at the same speed back to servers. One other big advantage that 5G brings is the reduction in latency which makes mobile games faster, intuitive and responsive.

Cloud computing has brought us the possibility of cloud gaming and this new technological advance will change mobile gaming for good. The introduction of cloud gaming will shift processing pressure off local hardware to massive server farms. Google Stadia and Microsoft xCloud are already taking up this challenge. Also Chatsbots are something that is becoming increasingly popular in 2020. Gamers can access console/PC-level performances on their handheld devices with streaming capacity using these services. The challenge would be to ensure failproof connectivity and fast internet speeds, with 5G on the horizon, this is achievable.

Advanced hardware and mobile accessories design are also going a long way to improve the mobile gaming experience. Manufacturers of handheld devices are putting more money into research and development to come up with devices better adapted to mobile gaming. Devices are coming on stream that can respond to monitor heat levels and adjust game performances to keep up frames per second(fps) rates and prevent lag. Designers are also engineering devices with liquid cooling systems to lower internal temperature in handheld devices during intense gaming sessions. The development of mobile accessories is continuing apace. Those devices are helping bridge the gap between the PC/Console experience and mobile gaming.

Use the mobile to find Game Rules

One challenge for many gamers is that it can be difficult to understand the game rules. To solve the issue some game developers are creating really good app to learn the game. With walk-throughs and step by step guide to understand the game. If everyone that want to play the game just follow the steps in these apps for 5-10min everyone will have a good understanding of the game and the learning curve to learn games will be much faster.

We should also not forget that while virtual reality and augmented reality are not exactly new technologies, they are being further developed to give an extra edge to mobile gaming. Some of the games that will keep gamers spellbound in 2020 are going to be built on an architecture of virtual reality and augmented reality. 2020 is definitely going to be a great year for the burgeoning mobile gaming industry and it is up to some of the technological breakthroughs highlighted above to make it happen. For the gamers, they would say bring on 2020. 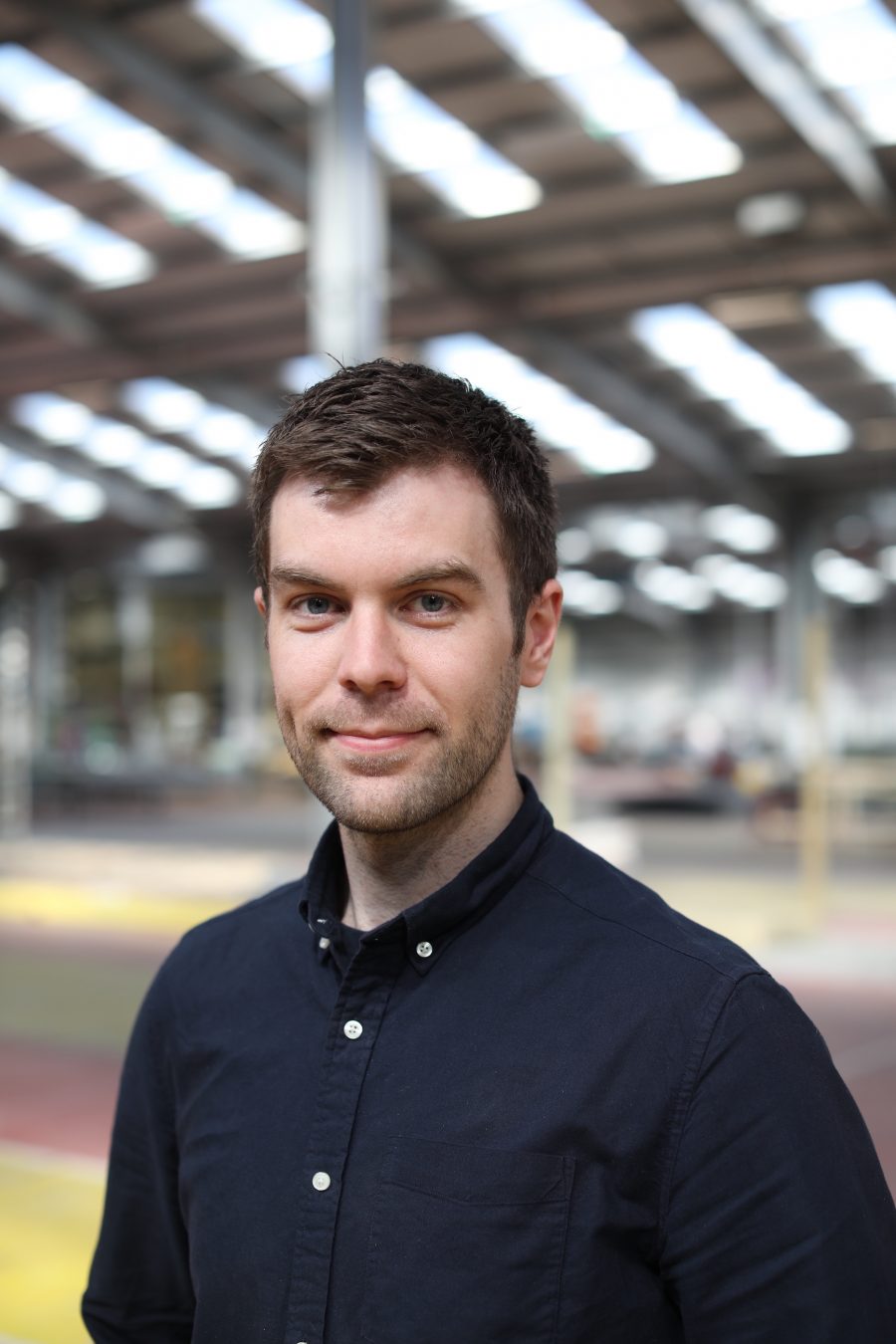 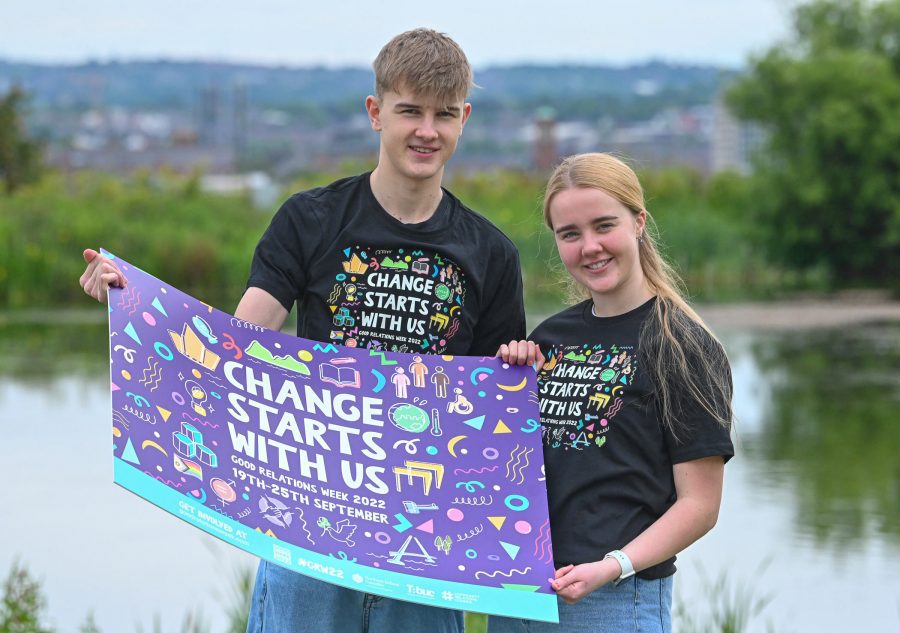 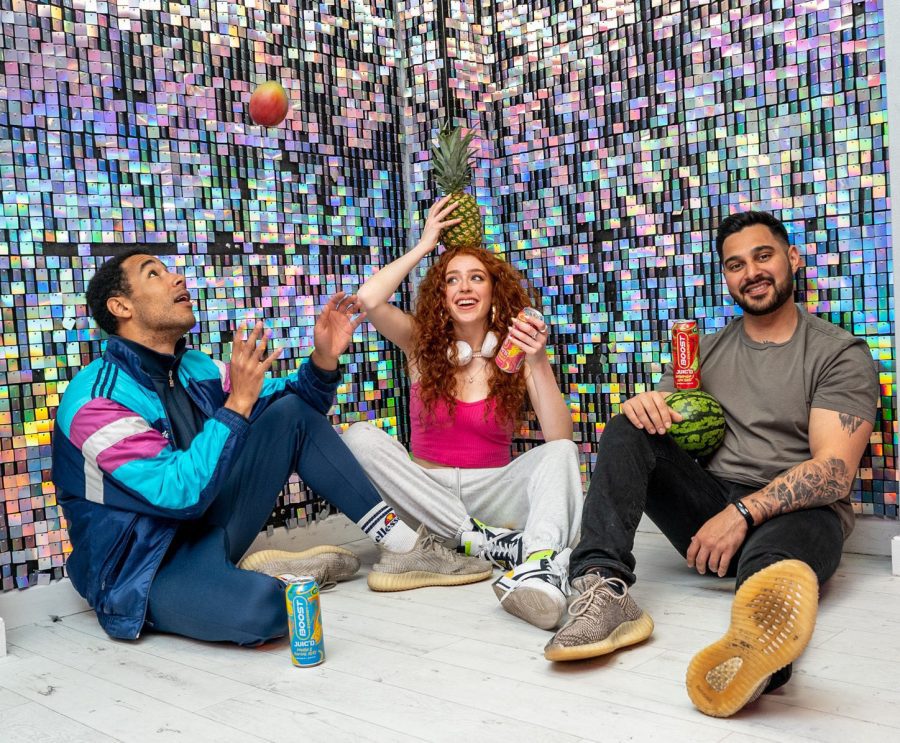