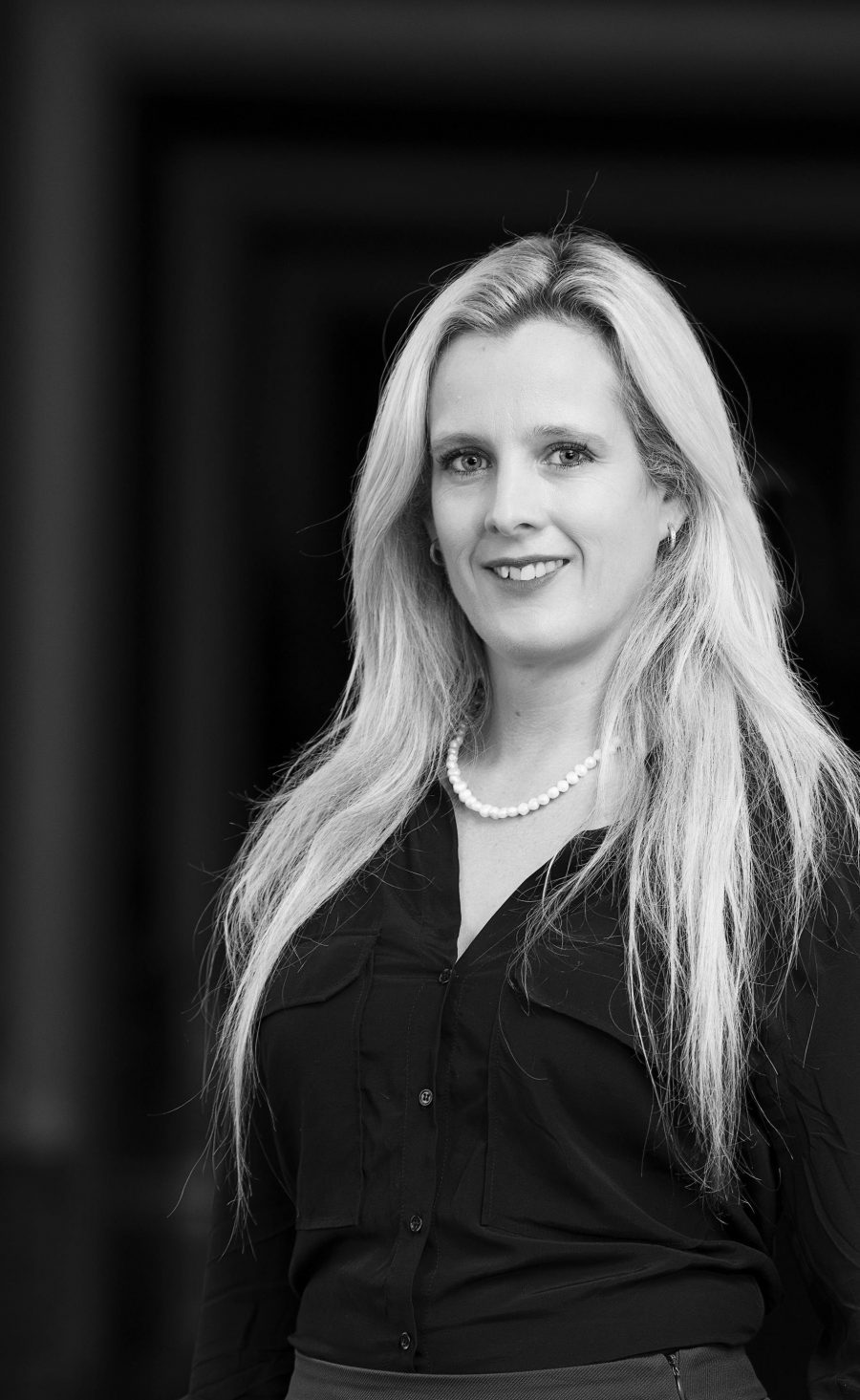 Loughs Agency has welcomed the announcement of its new Board Chairperson, Heather Mackey, who is also the first female appointee in the role. The appointment was officially announced at a meeting of the North South Ministerial Council (NSMC).

Loughs Agency’s Board is responsible for ensuring that the Agency’s statutory functions and strategic plans are implemented effectively and efficiently.

Ms Mackey, a native of Co. Galway, has served as an independent non-executive Board Member of Loughs Agency since 2016. Her appointment as Chairperson will take effect from 13th December 2021.

Loughs Agency CEO, Sharon McMahon congratulated Ms Mackey on her appointment as incoming Board Chairperson. “Heather has served on Loughs Agency’s Board for the past five years and is a dedicated ambassador on behalf of the Agency. She brings a wealth of expertise and guidance to the Board in setting the strategic direction for the Agency and is passionate about the work that we carry out in the Foyle and Carlingford areas.”

“I am delighted that Heather will also become the first female Chairperson of our Board and we all look forward to working with her in her new capacity, taking over the reins from our esteemed Chairperson Laurence Arbuckle.”

Commenting on her appointment, Heather Mackey said it was an honour and a privilege to be stepping into the role as Chair of Loughs Agency’s Board which reports to the NSMC and its government Sponsor Departments – Department of Agriculture, Environment and Rural Affairs (DAERA) in Northern Ireland and the Department of the Environment, Climate and Communications (DECC) in Ireland.

Ms Mackey said: “I am delighted to have received the opportunity to serve on Loughs Agency’s Board as Chairperson. I am looking forward to further assisting and supporting the excellent work carried out by the Agency as part of their functions providing effective conservation, management, promotion and development of the fisheries and marine resources of the Foyle and Carlingford areas in a key time for the organisation, particularly whilst we all help address the climate crisis.”

Laurence Arbuckle, outgoing Chairperson of Loughs Agency’s Board, also expressed his best wishes to the new incumbent following today’s announcement and thanked Ms Mackey for her valued contribution to date as an independent non-executive Member of the Board.

Heather Mackey is an experienced Communications Director with over 20 years’ experience in strategic communications and advises numerous boards providing governance, business and communications support. A seasoned traveller, Ms Mackey has visited over 40 countries.

Ms Mackey founded the Galway-based public relations company, Ace Media, in 2009. She currently works as a publicist for many arts organisations in Galway, including the Galway Film Fleadh, Irish Film and Television Academy, Galway 2020 European Capital of Culture and TULCA Festival of Visual Arts and Blue Teapot Theatre Company. She previously worked as a TV producer for Bloomberg Television in London. She also works as a media lecturer and holds a Masters in Journalism from NUI, Galway. 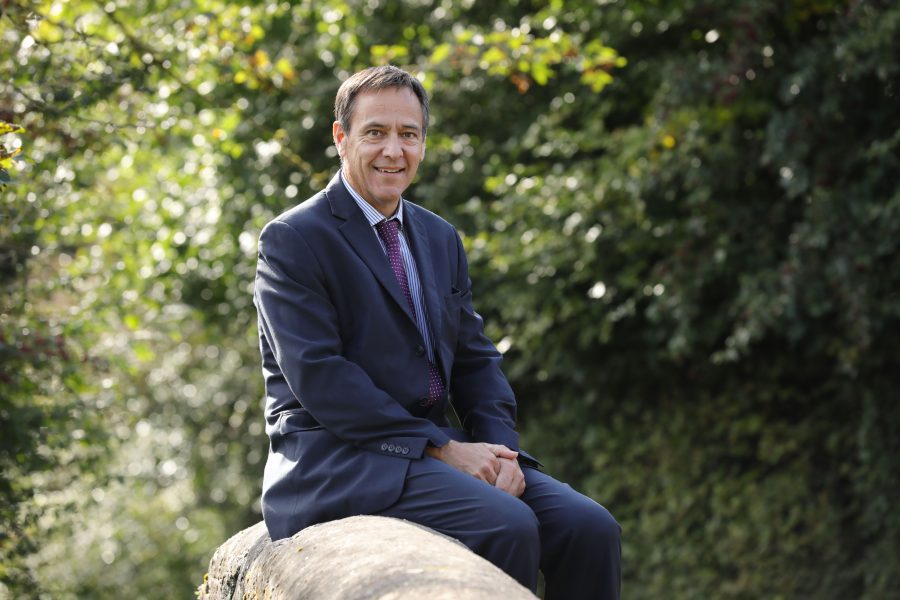 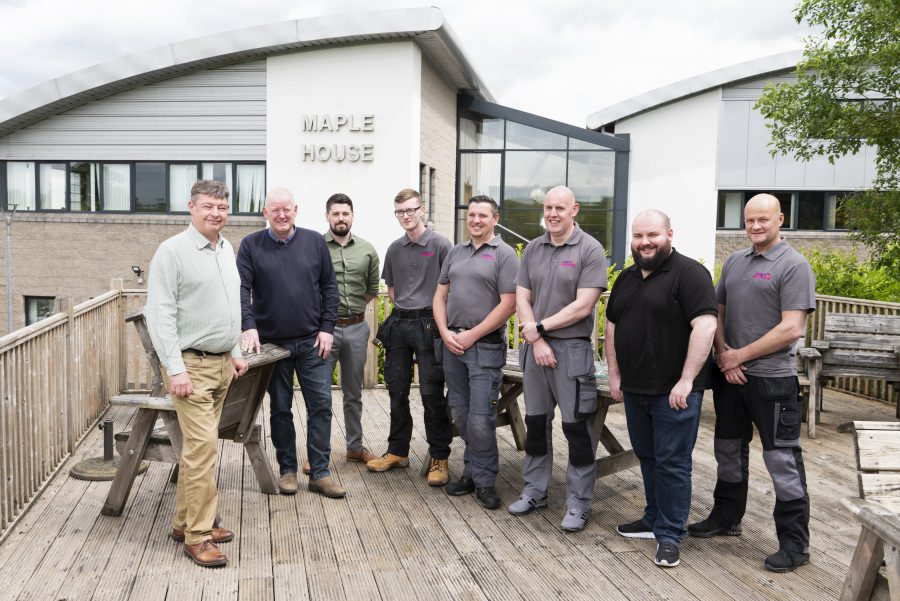 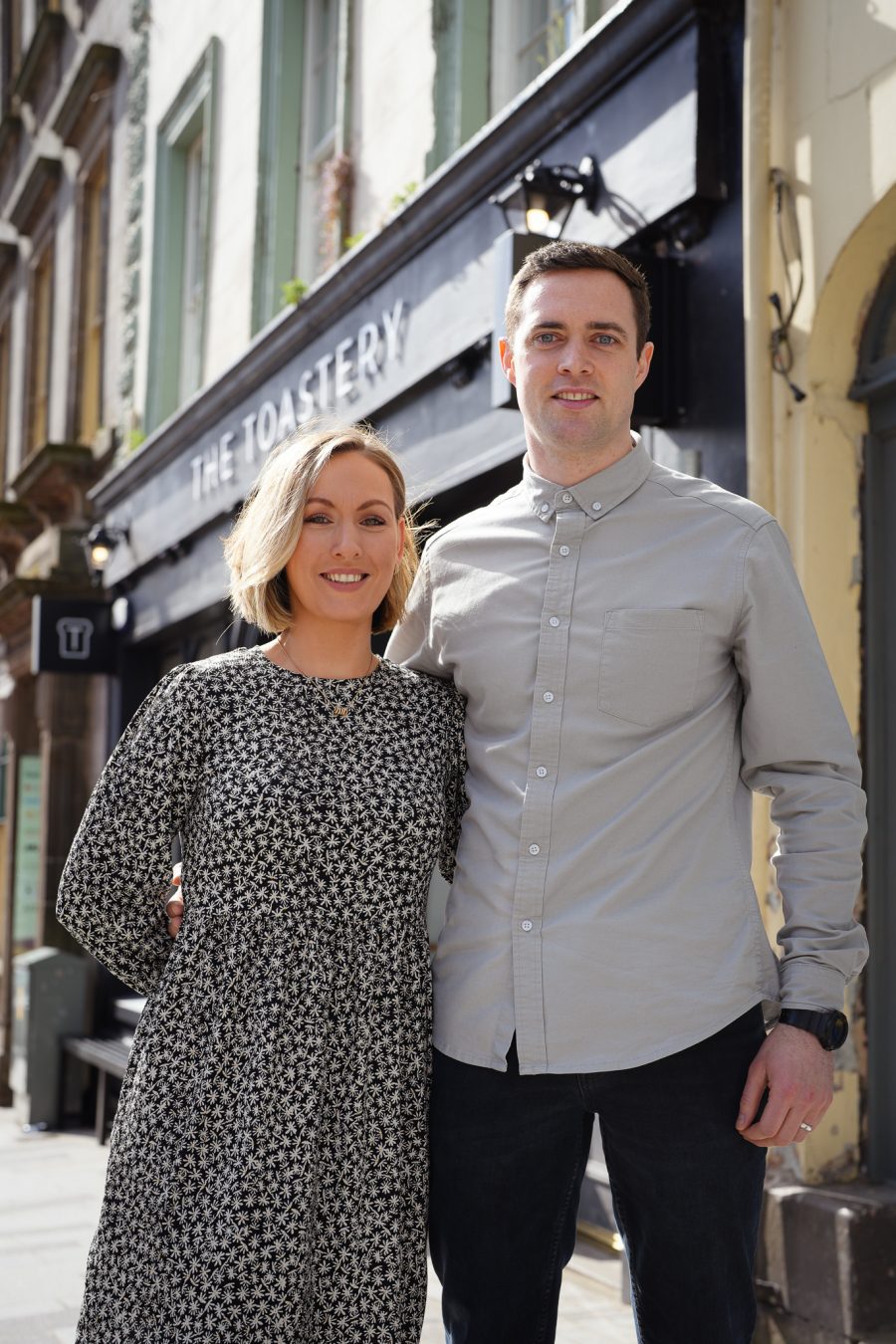