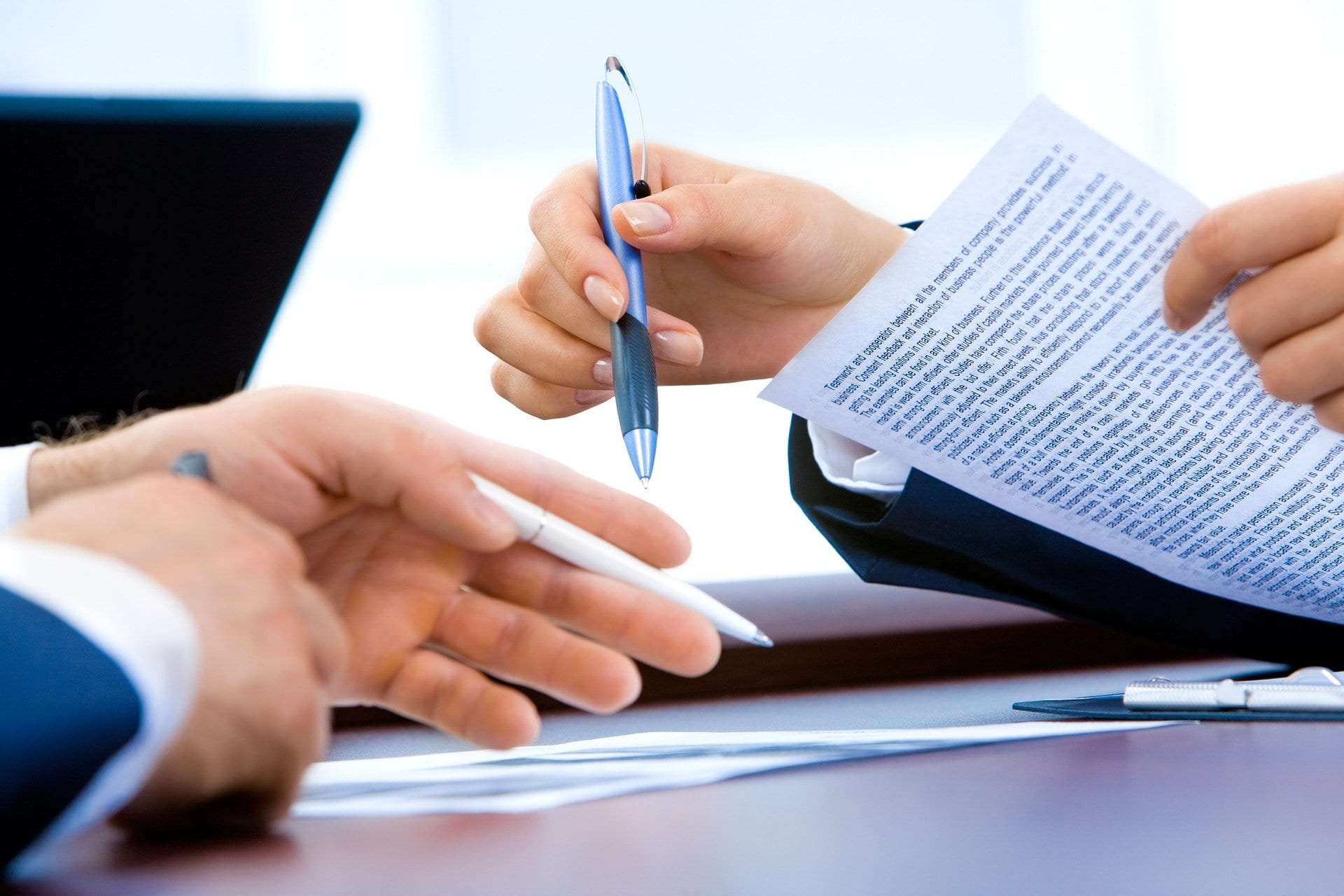 Recently, Firmex announced that they will be acquired through the partnership between VERTU Capital and BDC Capital. Firmex is considered as one of the fastest-growing tech companies in Canada. The company develops virtual data rooms that are widely-used, as well as document sharing solutions that are highly secured. Firmex will be acquired from Novacap, a private equity firm based in Montreal, and the Bank of Montreal will be providing debt financing.

Firmex is a provider of virtual data rooms, currently headquartered in Toronto, Canada. The company is the leader in the virtual data room market, and they have a lot of clients around the world. It is estimated that more than 120,000 businesses in more than 80 countries trust the products created by Firmex. This number includes investment firms, multinational corporations, legal intermediaries, and financial firms. They have trusted the company from the beginning because they are providing the best performing virtual data room that they can use.

Firmex continues to impress their business partners because of the tight security that they exercise. The sensitive documents that are shared beyond the firewall are entrusted to the company, giving them a stress-free experience in handling these documents. The virtual data rooms are easy to use, and it does not charge the users any hidden cost. The combination of great customer service and effective documents handling enabled Firmex to become the leader in the industry.

Why VERTU Capital wanted to acquire the company?

VERTU Capital wanted to acquire the company because they specialize in investing in premier tech companies. Lisa Melchior, the founder of VERTU Capital, is a technology private equity veteran, and she aims to partner with tech companies that promote growth. One of the visions of Lisa Melchior is to work with the greatest Canadian companies, and she feels happy helping these firms achieves their goals. With the acquisition by VERTU Capital, Firmex is expected to grow further. After the acquisition, VERTU Capital promises that they will retain the extraordinary customer service that enabled Firmex to become a trusted partner by their clients. VERTU Capital also stated that they will help Firmex to expand on a global scale.

The involvement of BDC Capital to Firmex’s acquisition

BDC is a Canadian bank that devotes their time and passion to entrepreneurs. BDC Capital is considered as the investment arm of the bank, and they were tagged into the acquisition agreement because VERTU Capital wanted to work with them as a partner. BDC Capital invested in Firmex, and they are expecting a lot of growth initiatives in the future. BDC Capital states that the future of Firmex is bright now that two of the most powerful capital firms in Canada have joined forces to manage it. BDC Capital will back some of the finances needed to fully execute the acquisition. They also have a lot of plans that would ensure the unstoppable growth of the company.

Novocap is a private equity company based in Montreal, and the company held owns Firmex prior to the acquisition. Novacap agreed to the acquisition because VERTU Capital and BDC Capital offered a great plan for ensuring the growth of Firmex. For Novocap, it would mark a brand new start for Firmex, and they are wishing the new owners the best when it comes to handling the company. The services offered by Firmex is important for many companies around the world, and those who trust the company are happy knowing that the old services that made them trust the company will remain.

Novacap continues to hold investments with Firmex, and they trust VERTU Capital and BDC Capital to do their best in developing the potential of the company. They are also rooting for the success of Firmex, and they expect more changes as the new owners are planning new strategies on how they can penetrate more markets around the world.