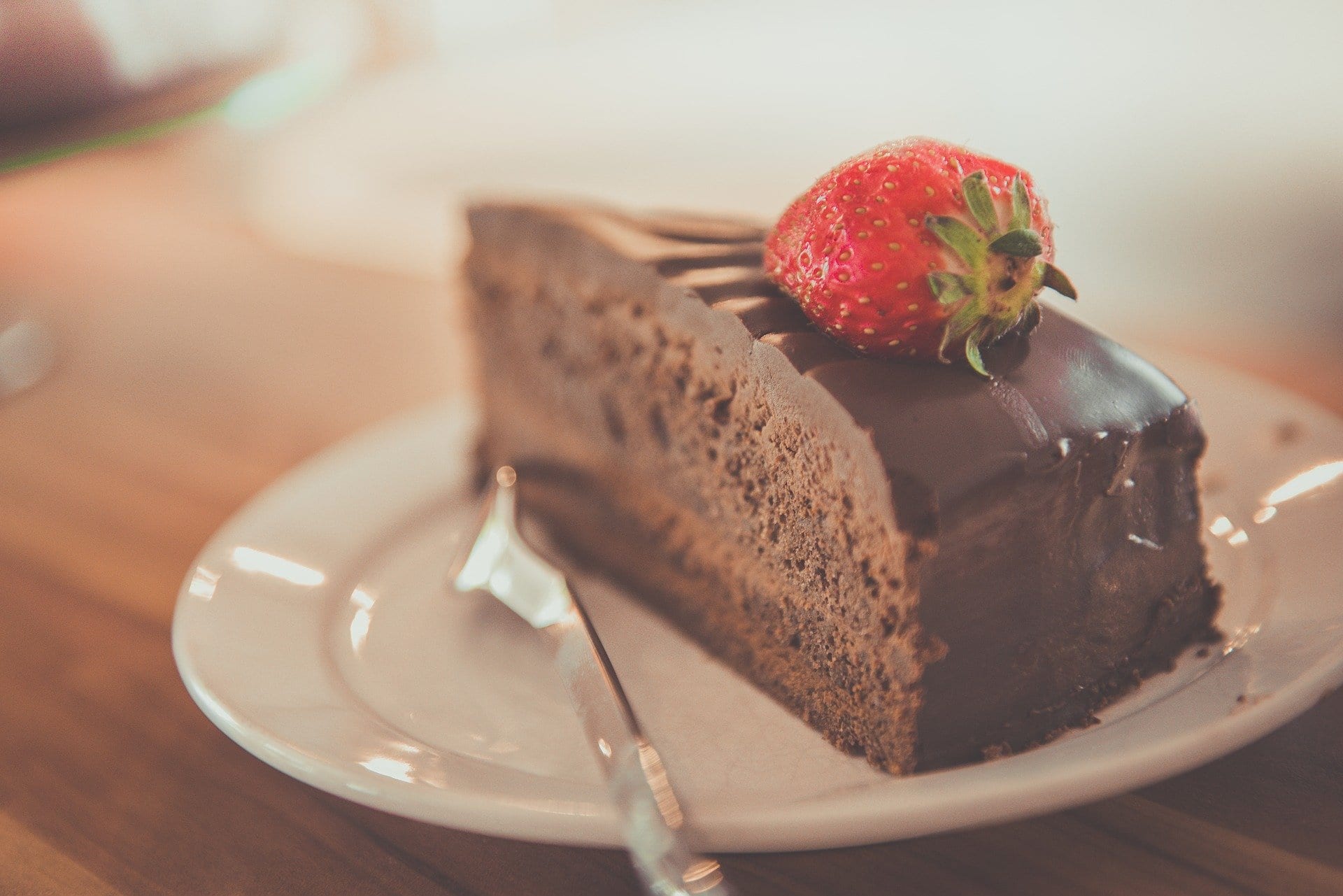 The Financial Times continues its attack on the UK stance in the trade talks with the EU, making it quite clear that “cake-and-eat-it” is alive and well in No 10 – Brexit Business digest compiled by George Hamilton

Also in this edition

Mr Johnson has a plan. To borrow a phrase from the Covid-19 crisis, it is called self-isolation. All traces of the EU are to be expunged from Britain’s public realm.

The prime minister has decided that an election victory gives him the right to tear up past commitments and aspirations. The irreducible aim now, as the UK government explains in its goals for the negotiations, is for Britain to “fully recover its economic and political independence”. Nothing in the future relationship can impinge in any dimension or to the slightest degree on Britain’s sovereignty.

Most people will be puzzled as to how shared rules to keep flying safe could threaten Britain’s nationhood, but this is where identity politics leads. The agency answers ultimately to the European Court of Justice. Ergo, it diminishes sovereignty. The same is true apparently of a slew of agencies from which Britain will depart — oversight groups for medicines, chemicals, atomic energy and data sharing for example.

Add to this the intention to drop out of EU road transport, space, navigation, educational and energy programmes, and the rupture is complete. Mr Johnson will accept a fishing deal allowing access to Britain’s territorial waters, but it must be renewed annually in line with a neuralgic view of sovereignty.

As for Britain’s demand for a no-tariffs, no-quotas regime for trade in goods and agricultural products, the EU should expect nothing in return. Brussels should simply accept that the arrangement would be to mutual advantage.

The government refuses to publish its assessment of the economic impact of its stance. Michael Gove, the minister in charge of negotiations, says such an analysis might be misunderstood. So much for the Brexiters’ claim to “trust the people”. Mr Gove does plan, though, to translate his demands into the language of a draft treaty.

Mr Barnier will then have a choice. He could press on in search of a wide-ranging deal. Much better would be to take the government at its word and spell out what the EU would offer in a minimalist deal. This, of course, would fall far short of Mr Johnson’s hope of unobstructed trade. It would have the great advantage of revealing the cost of self-isolation. Financial Times 12 Mar

The limited EU trade agreement pursued by Boris Johnson could be little better for the economy than a no-deal Brexit, the UK’s former ambassador to Brussels has warned.

Sir Ivan Rogers, who served as the UK’s top official in the EU capital under both David Cameron and Theresa May, said he was not optimistic at the prospect of a deal by the end of the year.

He also suggested there were people in the government “misjudging” the right approach to negotiations.

“I think you could reach a quick and dirty, skinny, very thin, FTA. You might question how much economic value it has in comparison with no deal,” he told a think tank event in Whitehall.

The former senior official, who quit his role 2017, said: “I suspect there are some people in No 10 who think if we go hard and demonstrate that unlike Theresa May we really are prepared to walk away … this will concentrate the minds of some member states who will be frightened to death by the idea that we do end up with no deal.”

He added: “I think that’s the wrong judgement … I don’t buy it but I think there are some who want a deal who are misjudging what the EU are prepared to give them.” Independent 12 Mar

UK and EU agree to ‘dial down rhetoric’ in Brexit talks

Brussels and London are expected to produce legal texts of their negotiating positions next week, with diplomatic sources claiming both sides have agreed to “lower the temperature” to enable the texts to be considered in detail to assess the scale of the divergence.

“The moment you see the legal texts, that’s when you see how good or bad things really are,” one insider said.

Next week’s Brexit talks in London have been cancelled because of the coronavirus outbreak, but in a joint statement both sides said they were looking at alternative options, such as teleconferencing.

While the coronavirus outbreak has pushed Brexit out of the spotlight, negotiators are concerned that behind-the-scenes efforts must continue if they are to seal the outline of a deal before June.

Four areas, including fisheries and crime and justice, have already been identified as the areas of deepest conflict – with little hope of progress in the second round of talks.

On Northern Ireland, the EU has made it clear the onus is on the UK to come up with a plan to implement the controversial special arrangements, which include a trade barrier down the Irish Sea. The expectation is that the UK will come to the inaugural meeting of the EU-UK joint committee meeting on 30 March with its first such proposals.

“The ball is now in the UK court,” one source said. “It is up to the UK to tell us how they are going to implement this.”

While there has been a notable de-escalation in the war of words, there is concern about the fundamental clash in approaches to Brexit; the UK defining it as a battle of sovereignty and the EU prioritising the economic case for close relations.

It has also become increasingly apparent in Brussels that London is not going to shift its position on Brexit as primarily an issue of sovereignty, rather than economics, causing problems in areas where agreement could easily be reached.

On Wednesday, Michael Gove, the chancellor of the Duchy of Lancaster, told MPs there would not be an agreement on Reach, the EU body of rules that govern chemicals.

Speaking as one of the most powerful government ministers in relation to Brexit, Gove indicated the government was not objecting to divergence on the Reach rules, telling MPs “one of the problems is that it involves the European court of justice”. Guardian 12 Mar

It takes skill to work in a restaurant. Try telling that to the Home Office

The post-Brexit immigration system is a threat to the food industry – and a snobbish failure to understand the value of people who do jobs that benefit us all, says food critic Jay Rayner

Under the new points-based immigration rules announced last month and due to come into force next January, most jobs in the hospitality industry are simply dismissed as unskilled labour. Apparently, it doesn’t require skill to do them. Foreigners need not apply.

These rules will have an impact. For example, more than a third of people working in hospitality and catering in London are EU nationals, and 80% of them would not be eligible to work here under the new rules. Who will fill those vacancies? Des Gunewardena, CEO of restaurant group D&D, has described it as a “body blow” for the industry.

What’s most infuriating about the rules is the way they institutionalise snobbery. These immigration rules don’t merely threaten the hospitality industry. They undermine the way we treat and judge people. Surely, as a nation, we’re better than this? Guardian 12 Mar