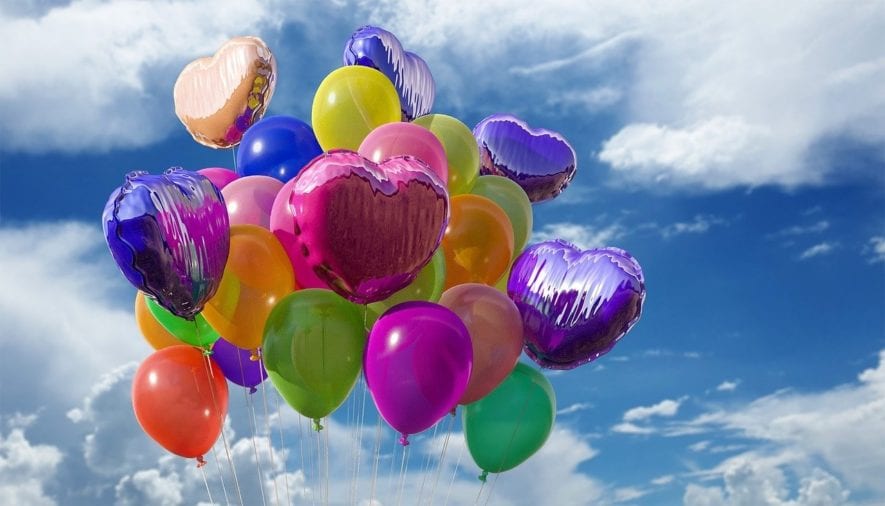 It was announced last month that GVC Holdings – the gambling giant which owns big-hitting brands like Ladbrokes, Coral and PartyCasino – is undergoing a colossal rebrand. It will trade as Entain, an identity change which, according to the company, is intended to “reflect the Group’s ambition to be the world leader in sports betting and gaming entertainment.”

Some eyebrows were raised at the news. Gambling industry commentator Steven Stradbrooke rather reasonably wondered “why this goal was unachievable under its former corporate identity, but hey, consultants gotta eat too.”

In fairness, though, GVC’s change is more than just skin deep. Significantly, it’s now committed to derive 100% of its revenue from regulated gambling markets. The idea is that, by 2023, the company’s brands will exit all markets that look like they won’t be regulated anytime soon. On top of this reorientation, the company has announced a new focus on protecting gamblers from harm through closer monitoring of customer habits and intervening to curb problem gambling when necessary. It’s also said it will form a new foundation to donate millions to “wider communities in which we operate”, ploughing funding into grass roots sports.

Of course, many companies have undergone major rebrands over the years and decades. Remember when Aviva had the cosier, less corporate-sounding name Norwich Union? But what about companies that actually reorientated, or pivoted, as well as changing their corporate identity? Well, among globally known companies there have been a few fascinating precedents for GVC’s shift.

A prime example of how rebranding and pivoting can lead to spectacular success involves a little app called Instagram. Even the most avid users of the photo-sharing behemoth may be surprised to learn it was originally launched under the name Burbn, so-called because co-founder Kevin Systrom is a big fan of bourbon whisky. The focus of Burbn wasn’t even photo sharing really – it was conceived as a location-based app in the style of Foursquare, allowing users to check into locations, earn points and – incidentally – post photos.

The interface turned out to be too complicated to catch on. Writing for Wired magazine, co-founder Mike Krieger later remembered how they were often “met with blank stares” when explaining Burbn to people, and the app’s popularity peaked with “around 1,000 users”. Despite this, the founders realised that the photo-sharing aspect of the app was proving extremely popular among their small pool of users – a fact that inspired the two founders to sit down and brainstorm ways to sharpen up the interface and make the photo sharing tool its key feature.

“Not all of our Burbn users loved it,” Krieger later wrote. “Some left and never came back.” But others did love it, “documenting their daily lives with dedication”, and the revamped app was unleashed under the new name Instagram (which blended “instant camera” and “telegram”). Thanks to this rebranding and reorientation, Systrom and Krieger ushered in a new era in social media, altering the way we communicate online, and making a fortune into the bargain.

Another example from the world of tech is Twitter. The paradigm-shifting social media platform had its origins with a company called Odeo, which was started up as a podcasting platform. It soon became clear the podcasting idea had been rendered obsolete by Apple’s domination of the market, so Odeo staff embarked on intense brainstorming sessions, or “hackathons”, to develop new ideas. It was during one session that tech maestro Jack Dorsey sketched out a product that revolved around status updates – he sent the first ever tweet in March 2006.

Later, in circumstances that remain controversial to this day, Odeo’s assets were bought back from its investors (who didn’t realise what a gold mine Twitter was going to be), and Odeo morphed into a new company which oversaw the skyrocketing success of Twitter.

Of course, some companies made major pivots without actually changing their public identity. Netflix, for example, started out in the 1990s as a mail-order DVD rental company, but didn’t change its name as it changed its business model. YouTube, meanwhile, began life as a fledgling online dating company, where people could upload videos of themselves in the hope of finding love. Co-founder Jawed Karim recalled the original, rather cringe-worthy slogan was “Tune in, hook up”.

An even more dramatic pivot in the history of commerce can be found when we delve deeper back in time to the distant origins of Play-Doh. The iconic children’s product, which has been moulded and sculpted (and occasionally tasted) by generations of budding young artists was originally marketed by Kutol Products, a Cincinnati-based firm known for manufacturing cleaning products. By the 1950s, one of these products, a soft squidgy compound used to clean soot off wallpaper, began to sell less and less. Demand had dropped as cleaner fuels were being used in homes, and wallpaper just wasn’t as sooty as it used to be.

Thanks to a brainwave by the sister-in-law of a company member, who worked as a nursery school teacher, the company decided to reposition the soot-wiping putty as a children’s toy. One prospective name was Rainbow Modelling Compound. Fortunately, they went for “Play-Doh” instead. In the words of Christopher Bensch of the Strong National Museum of Play, “It’s a tale of technological obsolescence with a happy ending… Fortunately the sister-in-law realised it would make a better toy than a cleaning product. That turned the company’s fortunes around.” An estimated 3 billion cans have been sold since its days as a wallpaper cleaner.

The rebirth of GVC Holdings as Entain doesn’t herald a change quite on the level of these examples. The company isn’t pivoting away from gambling into an entirely new field, after all. That said, it’ll be intriguing to see how its much-trumpeted shunning of unrelated markets will pan out, and whether the focus on responsible, socially conscious iGaming and giving back to local community projects will set an example which other sports betting and online casino companies may follow. As more and more debate continues around international gambling laws, problem gambling and how online betting sites will adapt to the post-Covid world, there are sure to be a lot of eyes on what the future holds for Entain.