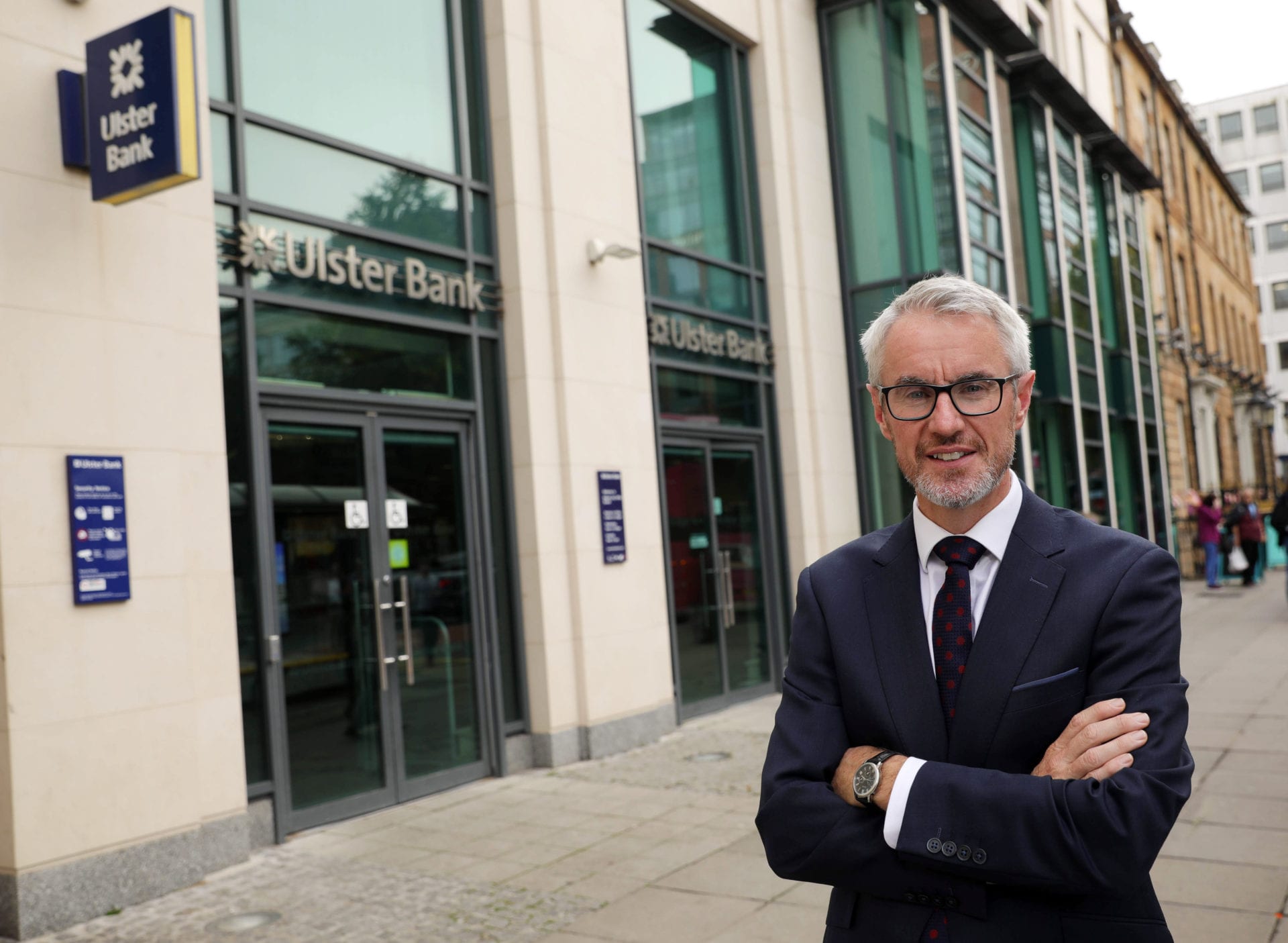 Northern Ireland entered the coronavirus situation with house prices rising at a faster rate than in other regions, according to the March RICS (Royal Institution of Chartered Surveyors) and Ulster Bank Northern Ireland Residential Market Survey.

A net balance of +54 percent of Northern Ireland respondents to the March survey said that house prices rose.

However, the impact on the lockdown situation on the data is clear to see.

For instance, whilst less negative than all other UK regions, the net balance for new buyer enquiries in Northern Ireland was below zero for the first time since December 2019 and was its lowest since mid-2007. Unsurprisingly, newly agreed sales were also seen to have reduced.

The picture is less negative on a 12-month outlook though. And price data for the next five years remains resilient.

Samuel Dickey, RICS Residential Property Spokesman in Northern Ireland, said: “At this stage it is very difficult to forecast the impact of the coronavirus situation on the housing market beyond the few months ahead. Clearly it depends on how long the current restrictions continue. However, what we do know is that the housing market in NI was in reasonable shape going into the crisis. We also know that there will be some pent-up demand from those who would have wanted to buy in this period of stasis, albeit that many people’s financial situations will have changed.”

Terry Robb, Head of Personal Banking at Ulster Bank, said: “Our focus remains very much on supporting our customers at a time of considerable challenge for many of them. We are offering mortgage and loan deferrals for up to three months for customers who need it. In terms of our SVR, we also passed on the Bank of England interest reduction in full. In addition, we took the decision to freeze overdraft interest at current rates for personal customers for at least three months, to give customers peace of mind in a worrying time, and have removed all other overdraft fees and charges, meaning that all customers who use their overdraft for the three months from Monday 30th March will pay less.”

Commenting on the UK picture, Simon Rubinsohn, RICS Chief Economist, said: “The results of the latest RICS survey capture the period during which the economy moved into lockdown so show a somewhat mixed picture. But critically, the key forward looking indicators clearly reflect the emergency measures in place. The fact that responses are negative not just at the three but also the twelve month time horizon is significant in suggesting that the legacy of covid-19 could be such that any return to what might be described as ‘normality’ in the economy will take time and households will remain cautious for a while.

“Of course, the primary focus of government is at this stage the health of the nation and defeating coronavirus and it may be a little premature to be planning for the economic recovery. However, the feedback from the survey does imply that further government interventions both in the wider economy and more specifically in the housing market may be necessary to aid this process supporting businesses and people back into work.”

Hew Edgar, RICS Head of Government Relations added: “While the UK’s health is the priority, our survey feedback suggests that the Government will need to start considering medium and long-term measures that could assist a post-pandemic housing market.

“These are exceptional circumstances and the Government will need to consider all avenues that could feasibly rebuild confidence, bridging the gap between uncertainty and recovery.

“RICS is not an organisation that would call for a stamp duty holiday on a whim, and indeed our view prior to Covid 19 was that it required a full-scale review. As we start to emerge from this crisis, however, it is likely that the finances of potential homebuyers will be under strain, and the burden of stamp duty could put buyers off. For those who can afford to move they may lack confidence in the market, adding to the slow down.  A stamp duty holiday could be one of the ways to reactivate the housing market quickly as a short term measure.” 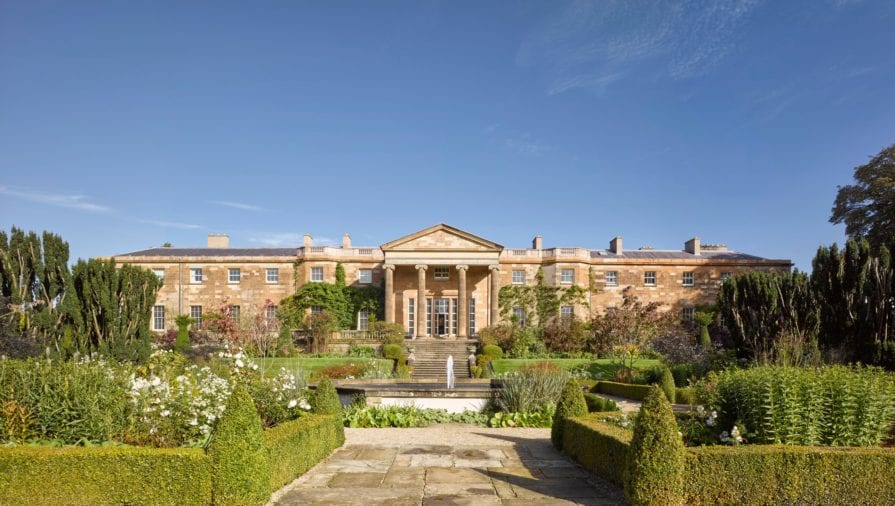 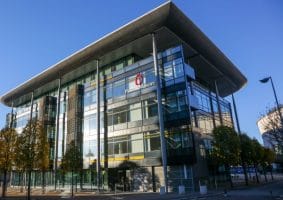 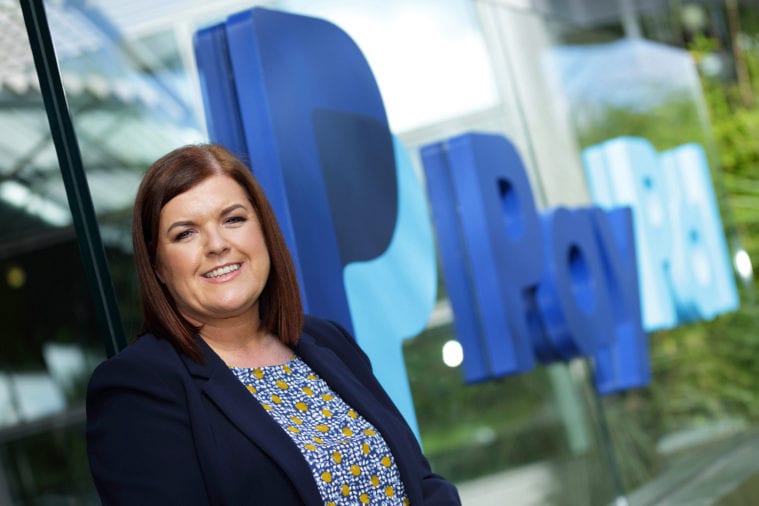