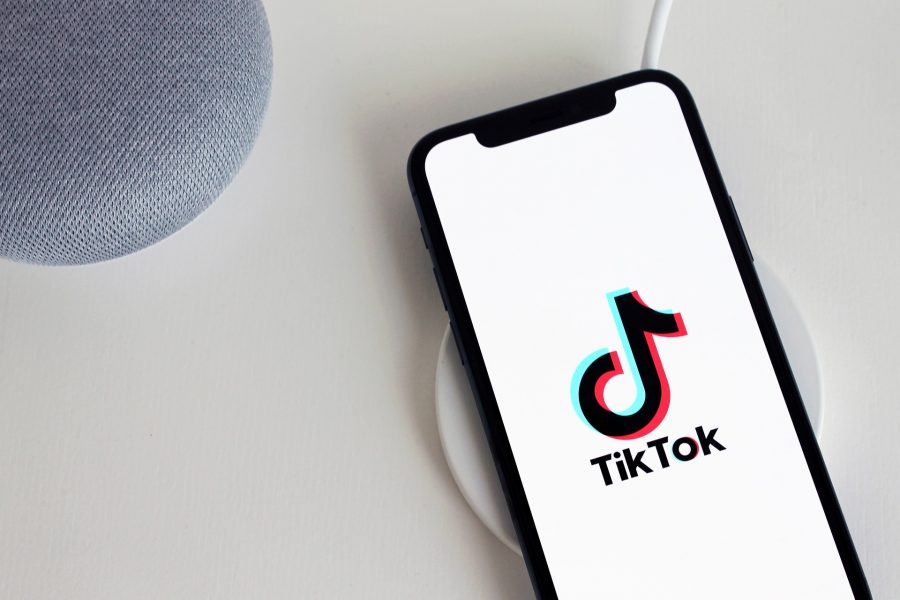 A new social media study from gifts and gadgets retailer Menkind reveals TikTok’s top parenting hacks. Ahead of celebrating dads on Father’s Day, the analysis delved into thousands of videos with parenting related hashtags from the last 12 months to uncover the most popular parenting hacks according to the number of times they’ve been played.

Sleep-deprived dads will be interested in learning that the most popular dad hack involves a technique that will help them catch up on lost hours of sleep and has caught the attention of TikTok parents worldwide with over 54 million plays.

Mums outrank dads when it comes to ultimate parenting hacks

The study analysed parenting hacks from across multiple categories (including dad hacks, gadget and tech hacks, food hacks etc.) to reveal the most popular TikTok videos from each.

Categories aside, the research also reveals the top ten ultimate hacks, a ranking of the most popular tips and tricks from across all categories and all parenting related hashtags, which is dominated by mums. According to the study, half of this ultimate list is made up of mum hacks with a total of 124 million plays on TikTok overall.

Taking the first position in the ranking is a mum hack with close to 69 million plays, which sees pureed baby food being disguised as squirty cream, the most popular parenting hack on TikTok, according to the data.

With a play count totalling over 16 million, the top ten gadget and tech related parenting hacks from the study prove extremely popular amongst viewers, with the most popular techy hack relating to parental control over screentime having been played 8 million times.

Rivalling this is the most popular hack from the top ten activities and sports related parenting hacks. With almost 15 million views alone, it’s a water safety hack that attracts parents’ attention and outranks other fun activity hacks like indoor swings (50,100 plays) and DIY ball launchers (1,806 plays).

*All parenting hacks were sourced from TikTok from the previous 12 months (10,448 TikTok videos) where the video caption included at least one of a set of 23 hashtags related to parenting hacks (e.g. #parentinghacks, #dadhack, #momsoftiktok) 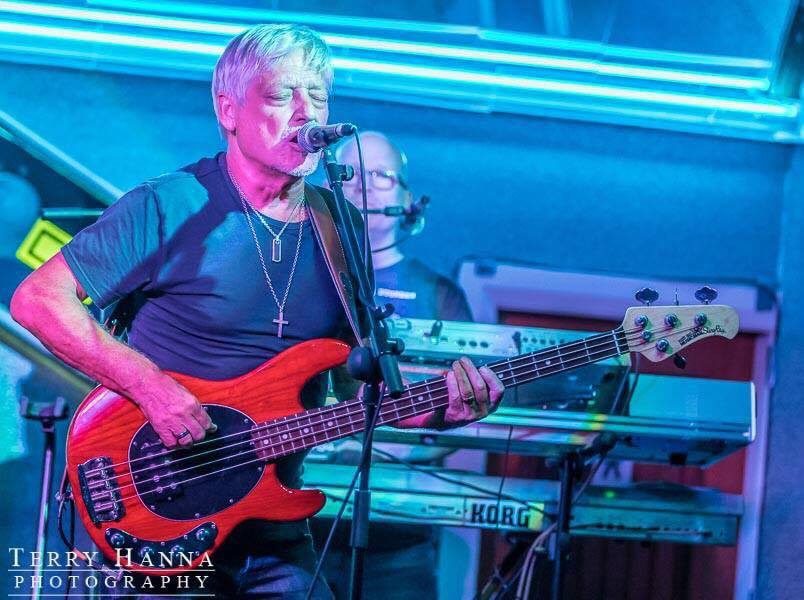 What’s the Difference Between Cod Liver Oil and Omega 3?

Both Cod liver Oil is an extraction from the liver