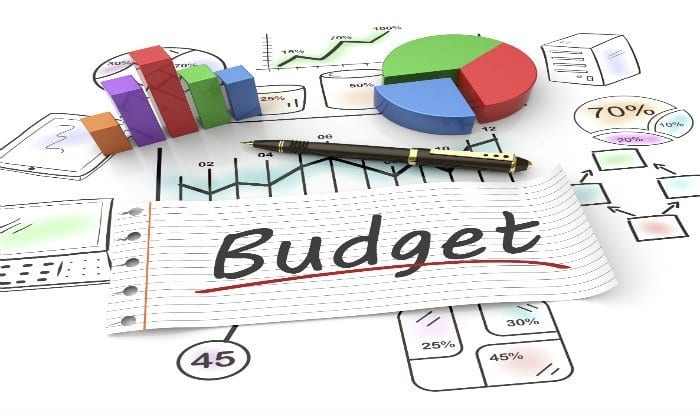 When people have a job they usually are looking forward to saving up some money for future plans. It could be for purchasing new things or any reason a person wishes. In difficult times you could even be ensured that the loss of a job does not affect you significantly. Especially if we are talking about Forex traders having money in various currencies is very beneficial as well.

So how to save and why you should have your budget in different currencies? Whether to give preference to one currency by opening a bank account or choose foreign currency. And you can choose not only the USD but also the English sterling or even Chinese yuan. These currencies are also in demand in the market and are quite well-known. So what options for storing and multiplying cash choose for people who prefer to have savings and increase their capital?

Keeping money in the USD

The dollar has long been considered one of the most stable currencies. It was preferred to keep the savings of many people. And even in the crisis, its purchase was profitable. It mostly grew in value, and its falls were not significant. However, its rate depends significantly on the current situation in the world economy, as well as on the price of oil. The lower the cost of a barrel of oil, the higher the price of the U.S. currency. Due to the jumps in oil prices over the past two years, the value of the dollar has fluctuated notably. As a result, buyers had to think well when buying U.S. money in order not to avoid losses.

According to experts’ calculations, the dollar will always remain one of the most stable currencies in the world. And people who do not want to lose money should definitely consider this currency. Even if we take a look at top online forex brokers they also advise having your budget in the USD, not to mention other currencies.

Do not give in to panic when lowering or sharply increasing its value. As a result of risky transactions to buy and sell dollars, you can both lose and win. But for people unfamiliar with the principles of setting courses, the first option is more likely.

The second most attractive foreign currency to keep your budget is the euro. Even today, its price exceeds the value of the US dollar. But in recent years, Europe has seen an unstable economic situation. Because of this, the euro in relation to the U.S. dollar fell by a third. But experts do not advise to write off the European currency from accounts when the question arises about what to keep savings. Investing and storing funds in euros can be beneficial for people who are not ready to keep all their savings only in one currency. But still, experts do not advise those who want to keep money in the European currency to invest in it completely. They advise keeping only a part of their savings in it. This will allow people to save their money if within a year the economic situation in Europe changes for the worse, and the euro becomes unstable.

Keeping money in the British sterling

British pounds have always been considered a stable currency, and their value was higher than that of the dollar or euro. This is due to the fact that the British economy has always been strong, able to withstand pressure both domestically and from outside. However, for a short period of time the pound of sterling gave up its positions. This happened against the background of Britain’s exit from the European Union and the launch of b. But still, it was able to win back his positions and regained his stable position in the investment markets.

Is it worth investing savings in pounds of sterling? – Yes, if people want to keep their savings in foreign money, which remains stable despite all the difficulties in the world economy. There are two reasons for their sustainability – the economy of England is not influenced by the policy, which is conducted on the world stage of the United States, the pound is not a dependent currency on the economy of the European Union. All this makes it reliable, it is not subject to the fluctuations of the exchange rate, which are often faced in financial markets by other currencies. Therefore, investing in the pound of money will be justified. But most importantly, it will not be too risky, and this for many people is an important indicator when they choose a way to store their money.

The advantages of having multiple currencies for the budget is tangible in many ways. Although most prices remain the same, if it’s an international company, costs may change significantly.

If you have let’s say USD, EUR, and GBP, you’re protected against the USD getting very weak, because the EUR and GBP would get stronger and counter the losses you may have had. Generally speaking, you will always be a winner if you have multiple currencies in your budget.