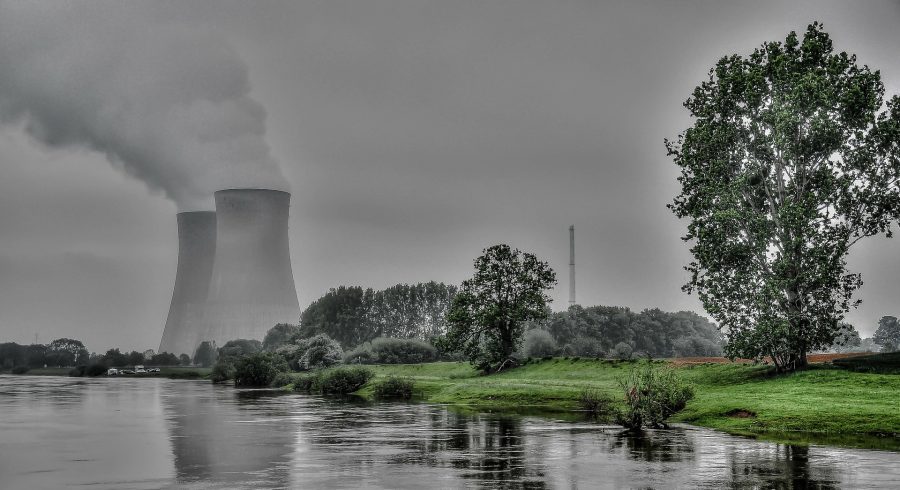 The nuclear power plant is a sensitive topic. Some people are extremely against it, while some advocate using nuclear power to produce energy. This may have to do with false imagery or hearing survivor tales from previous nuclear-related accidents. No matter the thought process, it is your responsibility to learn more about eliminating misconceptions by taking an informative stance.

No doubt the nuclear power plants come with high capital investment, but the energy produced from nuclear plants is cheap. It is also inexpensive to maintain as a nuclear plant as it does not require the same experience level of price fluctuation such as petrol, gas, and other fossil fuels. Moreover, the stability in the nuclear plant helps to determine future prices.

The cost of producing electricity via nuclear power plants is expected to be less. It is projected to drop even lower as technology advances and uranium is used more efficiently in energy production. Lowering the average total cost of an energy unit will help achieve that.

Nuclear power energy is a reliable source. If you consider solar or wind power energy sources, they are highly unpredictable. Solar energy factors shield placement and mostly the weather. A location that faces gloomy days will not generate sufficient energy using solar production.

Nuclear energy is produced at any time of the given day. The power plants are continuously running to provide energy throughout the day and week. Nuclear plants are specifically designed to operate for an extended period. Their refuelling takes place after two years because there are no delays in energy production.

Carbon dioxide is hazardous for all living beings on the planet. Its heavy presence in the atmosphere is one of the main reasons for climate change. Therefore, the less carbon dioxide is introduced into the air, the better it will be for the present and future generations.

However, this is still a concept and will face numerous challenges and implications before turning it into a physical form. This concept will produce energy at an enormous scale. For example, 92% of the nuclear power plants actively produced energy at total capacity in 2019. We have experienced a glimmer of hope, but there is still a long way to go to experience atomic fusion in reality.

Nuclear power plants produce tenfold more energy than natural gas or fossil fuel, or any other conventional resource. A nuclear power plant produces thousands of megawatt energy at an hourly rate. Thus, we can conclude that producing nuclear energy at a lower and controlled rate is better than a large percentage of fossil fuels producing the same energy.

Nuclear power plants at a commercial scale are perceived as dangerous to the environment and many organisms. This perception is mainly based on the link between nuclear weaponry and false media reporting about the harmful effects of nuclear power production.

However, scientists and energy experts are developing modern reactors that will significantly assist in the efficient power generating process. In addition, these professionals are constantly raising awareness and educating the public regarding nuclear energy.

Nuclear power plants have strict security and tracing protocols, but that does not stop accidents. Past events such as Chernobyl have experienced horrible after-effects of nuclear power plants. Uranium deposits are present to this day, and individuals cannot visit the location without proper gear.

However, these accidents are rare. Therefore, scientists continue to limit uranium tracing and its after-effects on human beings. Nevertheless, there is no doubt uranium is extremely dangerous to the skin and can cause horrible harm to the body, such as loss of eyesight and severe limb burns.

Nuclear power plants may not emit natural gas, but they sure do produce nuclear waste. Waste previously created by nuclear plants is still present on the earth’s surface. Moreover, waste continues to collect while there is no solution to process it.

Nuclear power plants facing storage space shortages for nuclear waste. Sooner or later, we will be facing a bitter reality that we are not prepared for. In addition, there is always a risk present of leakage from the storage space or theft of uranium waste material which can severely harm aquatic and human life. No long-term solution is in sight.

Uranium is not Renewable

Lastly, nuclear power is depleting. It is a non-renewable energy source, unlike solar or wind energy. Nuclear plants use uranium to produce energy that is available in a limited capacity. As uranium is being consumed, it is reducing the total available pool.

Presently, scientists deduce uranium is available to produce 200 years of nuclear energy. However, this statistic is based on the current consumption rate. With population and industrial growth at an above-projected rate, we might run out of uranium sooner.

What is the Bottom Line Here?

With the constant development in technologies to achieve clean energy sources, you might witness more and more nuclear plants set up. Moreover, newer discoveries of greener energy sources will also lead to a beneficial future, same as the growing use of solar panels that reduce your electricity bill.