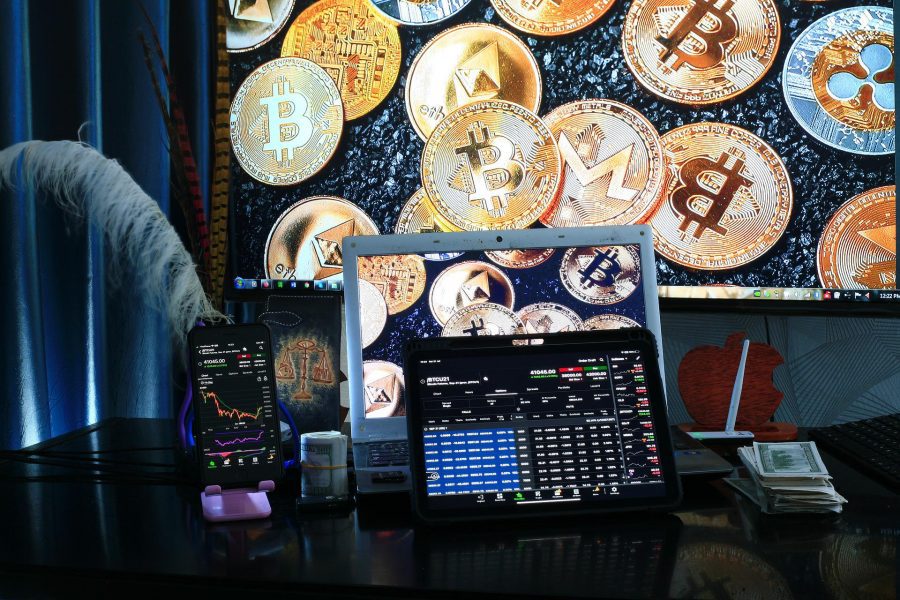 As the world experiences heightened prices, geopolitical concerns, and possible modifications to the United States monetary regulations, there is an almost obvious instability in the crypto markets these days. Several authorities and market analysts are estimating extreme crests and troughs on the crypto charts in the upcoming months. This article will focus on essential crypto market news that will keep you updated with all the major predictions revolving around the virtual space.

While Bitcoin’s price went by to $40,000 at the beginning of the previous week, it plunged to its original price eventually. Bitcoin is currently at 38,000, similar to the currency’s price in mid-March this year. Ethereum, following the footsteps of Bitcoin, also rose to $3000 before crashing to $2800 this Monday.

According to Edward Moya, a senior market analyst at foreign-exchange brokerage Oanda, even though Bitcoin observed a promising start when Fidelity debated on providing Bitcoins for people’s retirement money, eventually risk aversion became a major priority after the onset of the Russia-Ukraine war that consequently led to the stiffening of the central bank. The war inflicted on Ukraine by Russia has resulted in millions being sent to neighboring countries while thousands have already perished. This is one of the most significant reasons for the immense volatility of the crypto and stock market.

Some other factors that influence the market are the ever-increasing inflation globally, as well as impending modifications in the monetary regulations by the Federal Reserve. Following are some top news topics that you might want to read to get a hang of everything happening in the crypto world.

Bitcoin enjoys its authority over the market share while being the largest cryptocurrency around the world. Bitcoin hit a peak very recently, before plunging to depressing lows following geopolitical tensions in the world. Moreover, cryptocurrency is a relatively newer space in the world, and therefore, not much can be accurately predicted for the future.