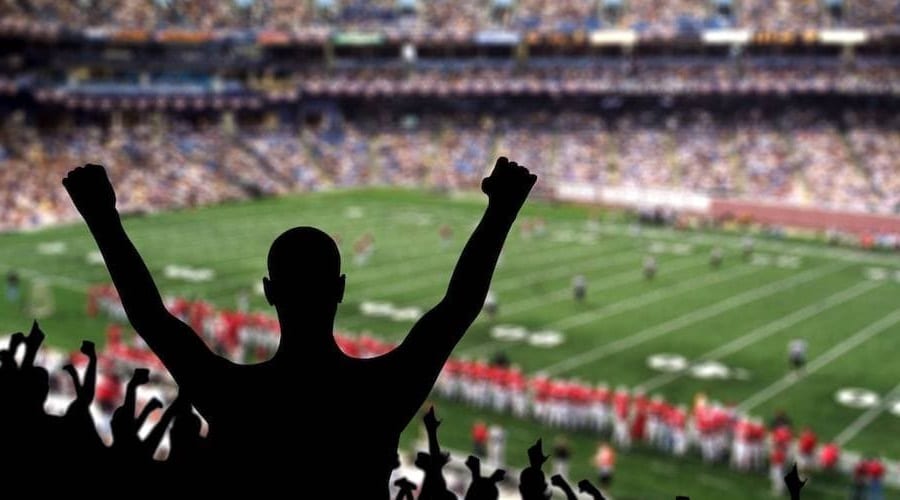 Football will always be king when it comes to sports. It reigns supreme both in the United Kingdom and the world at large. However, other sports in this country may find their popularity challenged by imports over the next few years and decades at a level previously unseen.

One of the primary reasons for the shakeup is the rise of streaming sports platforms. As people are able to easily view more sports from other regions, the popularity of these sports is beginning to rise.

An Import Not Affected by Brexit

The popularity of streaming platforms is extraordinary and only continues to grow. While, at first, the focus was on scripted entertainment, sports streaming options are now really starting to take off as well. As more sports streaming choices rise to prominence, it will put more pressure on television networks as rights contracts with sports leagues expire. As a result, more sports leagues will begin to make their games available on these new options.

The United Kingdom and sports have had a long and rich history. Football, cricket, rugby, tennis, and horse racing are all sports that hold great prominence in this nation. While they will continue to do so, other sports from abroad are growing in popularity. These sports have a chance to soon break into the top ten most popular sports in the UK, joining the big five and displacing others.

Two sports that are really starting to garner more public interest are American football and basketball. Part of the growth in popularity is due to a deliberate push. The NFL has been playing multiple games in London each year (except 2020) for over a decade. The NBA’s push has been much less pronounced, with only occasional games played in the UK over the past couple of decades.

Both leagues have sold broadcast rights to UK networks and have enjoyed decent viewing numbers. However, the rise in streaming platforms for sports is starting to give these sports and others an extra leg up.

One of the reasons that streaming platforms are helping to push these sports’ popularity forward is the ability to find the team that you support. For most people, it is a lot harder to care about a sport if you don’t care who wins. Streaming gives you more of an option to choose a team you like and follow them. There is never any worry about if a game will be broadcast or not on a live video streaming service.

You also have the option to watch sports on your time. If you do not want to stay up until the middle of the night to watch a game being played in the United States, you can simply watch it the next day. Fortunately, unlike if you were to try and watch a Premier League game late, you are much less likely to get spoilers on the outcome when watching a foreign sport.

Streaming sports platforms also often have a lot of other tie-ins beyond the games themselves. You can get to know the teams and players in more detail, all in the same place that you watch them play, which helps to foster a closer connection with the team.

While streaming platforms help to further the popularity of sports that were already pushing into the UK market, they are also bringing attention to sports that previously had no foothold here at all. These smaller sports that only ever gathered the most fringe attention from United Kingdom sports fans are now starting to develop a loyal base. Sports like disc golf, lacrosse, kabaddi, and pickleball are beginning to get attention through streaming.

Unfortunately, there is still one big hurdle that needs to be overcome in order for streaming platforms to really take over from traditional broadcasting when it comes to sports. Your sports streaming options are limited due to the contracts still in place with the major broadcasters.

Streaming platforms are still just providing access to the broadcasts created by the major networks. Until a streaming sports platform can show a major sports league that they have the infrastructure in place to produce the broadcast themselves and pull a large audience, they will not be able to compete for contracts for the broadcasting rights.

Until then, the prices of these services will remain higher than they should, and unlimited access to the wide world of sports will remain restricted.