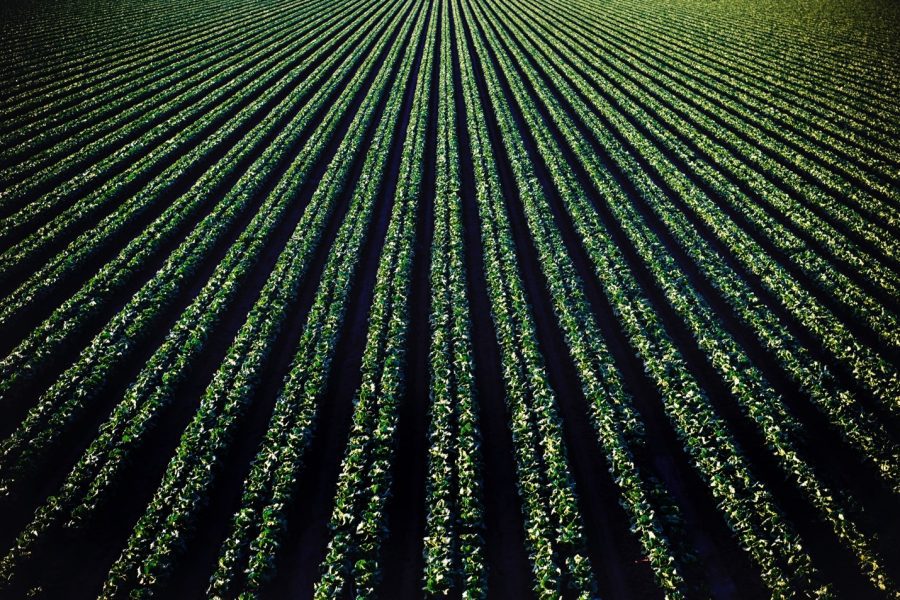 Cornmeal porridge, corn pancakes and dry cornbread so tough it could make your throat bleed. This was the diet of Richard Liu’s childhood from June to September, and was still a welcome change from the sweet potato that would be boiled, dried or turned into pancakes during the other nine months of the year. It was only on rare occasions such as Chinese New Year that Liu would accompany his grandmother to the farmer’s co-op to purchase pork. Bringing along with her a few kilograms of peanuts, she would use them to bribe the meat vendor to give her a fattier cut of the meat, and once home she would cut the meat into shreds and boil it down. After the family had enjoyed their meal, they would collect the leftover fat and store it in a jar in their rafters to be used to cook with and add flavor to future meals.

Today as one of the richest men in China who runs the largest online retailers in the world, Richard Liu has come a long way from the rural village in China where he was raised. As the son of farmers, he is particularly familiar with the hardships lower-tier cities and their surrounding villages face, and since starting JD.com in 2004 he has been dedicated to using his business to improve their lives. In the early days of the business he took his small team of 38 employees to the poverty-stricken Jingle county in Shanxi province and paid the school tuition fees of 38 children there––one of each member of the company. However, as JD.com has grown both in scale and capabilities, so too has his ability to make a difference in the lives of the 840 million people who live in China’s rural areas. Liu has said that it is better to teach people fishing than give them fish, and has dedicated much of his company’s vast resources to finding ways to help improve the farming industry and the lives of those in rural areas as a result.

According to Liu, there are two major obstacles preventing farmers in poor villages from improving their living standard: the information gap between the rich and the poor, and the price discrimination for poor areas. Due to the remoteness of their locations, farmers are not only not aware of the true market demand for their products, but are also selling them at a much lower price than if they had the ability to transport those products to big cities where they would sell at a higher price point. Conversely, daily necessities that are relatively cheap in urban areas such as medicine or household items are more expensive because it is more costly to transport the products to these areas, meaning that they are paying more money for the same product compared to people living in cities. Below, we explore a few of the many ways Liu is using JD to tackle these two obstacles from all angles.

Through the JD Farm initiative, Liu and JD.com are using innovative logistics technology to address the information gap and help local farmers across the country improve their living standards. Using the information technologies that have been developed by JD such as the Internet of Things, artificial intelligence and blockchain, Liu has been able to help farmers digitize their business and adopt a more data-driven approach to farming. Using artificial intelligence such as big data, JD is able to instruct farmers on what they need to plant and how much of it based on real demand rather than the farmer’s limited viewpoint.

One of Liu’s biggest achievements has been the development of JD’s in-house logistical network, which today stands unrivaled in terms of efficiency and scale. Recognizing the price discrimination issue for those in rural areas, Liu has improved the coverage of logistics and cold-chain warehouses within the rural areas of China and has leveraged JD’s supply chain to help farmers get their products out of the village. JD Logistics also launched an initiative to achieve 24-hour delivery in over 1,000 counties and over 10,000 towns to provide quicker and easier delivery service for rural areas.

JD’s social commerce platform Jingxi has helped farmers sell one million tons of produce since it began operations in September of 2019. Tens of thousands of farms and 120,000 rural households have been making use of the online platform to sell their products, allowing them to reach millions of consumers that were previously unobtainable to them. In the Minqin county of China its arid conditions are conducive for growing sweet honey melon, but local farmers often depended on middlemen to sell the fruit, meaning the farmers themselves were often making very little profit. However, in 2020 the county’s government signed a cooperation agreement with Jingxi to have the platform help local farmers and businesses expand new market channels. Since then, farmers in the area have seen their income increase exponentially thanks to the platform.

Similar programs have been carried out across China, including in Suqian, the city closest to Liu’s village in the Jiangsu province. Working with the local government, Jingxi will use its supply chain, technology and marketing skills to build a virtual agricultural outlet on the platform with products from Suqian, through which they will expand a new sales channel for fresh produce. Like in Minqin, Jingxi will help farmers streamline and standardize their selling method, helping local farmers reduce the cost and increase their sales volume.

This concept has even been extended past JD’s online channels, such as with SEVENFRESH, their offline fresh supermarket. In recent years, customers in first- and second-tier cities have increasingly sought to purchase in-season produce to ensure they are getting the freshest and highest-quality products. However, many of the products that are in demand such as yu qian (samara of elm tree) come from lower-tier markets, making transportation a challenge. In the past, if customers wanted a specialty product they would likely have to go online in order to purchase it and find the long delivery times prevent them from obtaining the highest quality and freshest items.

Buyers for SEVENFRESH have since been tasked with solving these problems for customers and making more high quality fresh produce accessible. Thanks to the cold chain logistical capabilities Richard Liu and JD has put in place, buyers are able to quickly organize farmers to get rid of unqualified produce and apply a pre-refrigeration process to guarantee its quality, and travel hundreds of kilometers to SEVENFRESH shelves, all within the same day the produce was harvested.

Back in the rural village of Liu’s childhood, he would often look to the house of the village head, who always had meat hanging from its roof rafters for him to eat. Even at that young age, Liu dreamed of becoming a village head himself, not so that he could have all of the pork he could eat, but so that he could figure out a way to ensure that everybody in the village did. While his life took him in a different direction, the underlying desire to help those like him who were struggling in the rural areas of China never left him, and he has found a way to make a difference for not one village, but thousands.