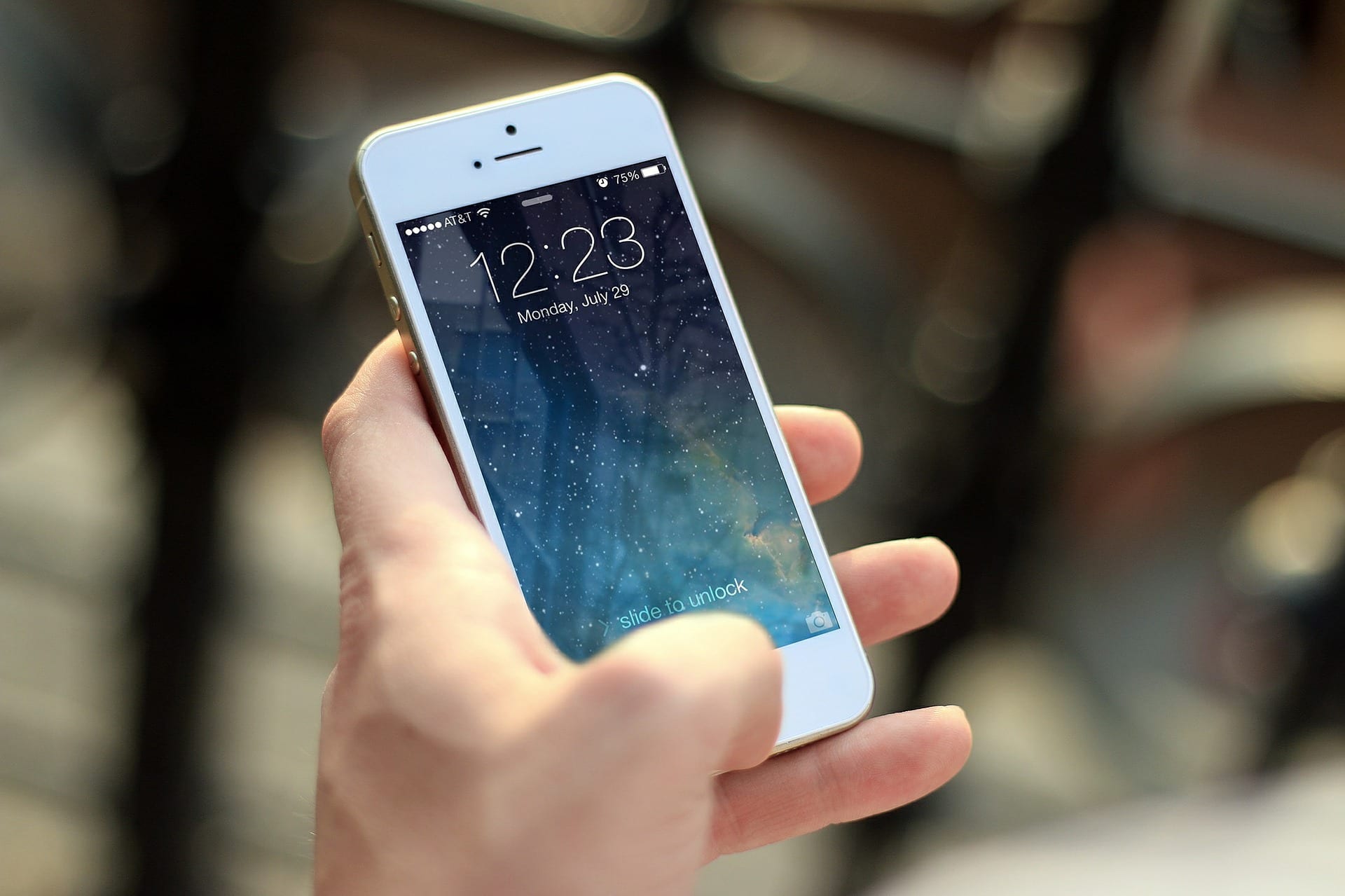 Mobile apps are big business. Whether you’re looking to invest in an app startup or create your own app, it’s worth knowing what the people want first. This guide will take a closer look at some of the most popular types of mobile app.

Some people are obsessed with staying in shape. Others just wish they could lose a few pounds. The thing that they have in common is that they will have a fitness app on their smartphone. Whether it’s a calorie counting app or a run-tracker, fitness apps are huge. However, the industry is pretty saturated, so it’s hard to come up with something that hasn’t already been attempted. The best chance a new app has is to improve on an existing idea.

Dating apps have grown dramatically over the last five years. Just over a decade ago, meeting someone through online dating came with all sorts of stigma. Now, everybody’s doing it. Tinder is the king of dating apps but they don’t have a monopoly on the industry. Niche dating sites have enjoyed amazing success as well. The trick to disrupting this industry is finding a niche that hasn’t been tapped into yet.

Utility apps cover everything from mobile banking to call recording apps. These apps are designed to service a utilitarian purpose in the user’s life. Most people have a bunch of them on their phones because they make day-to-day admin considerably easier. They are also widely used by businesses, which means there is a huge opportunity for monthly subscriptions. This is one of the best sectors to get into if you are looking to monetize an app.

Mobile gaming is growing all the time. From Angry Birds to the best high roller casinos, there is a huge amount of choice for mobile gamers. This industry is set to grow even further, with more and more people having access to smartphones and internet access. It’s also one of the easiest sectors to break into because it’s basically impossible to create a monopoly. People are always looking for new and exciting gaming opportunities. Plus, it’s easy to monetize. Free gaming apps make their money through advertisements and in-game purchases.

Productivity is huge in the world of mobile apps. From to-do list apps to business communication apps, customers are always looking for new and exciting ways to improve their day-to-day routines. The trick is creating an app that can actually help the user improve their productivity. Gimmicks don’t last very long in this industry. 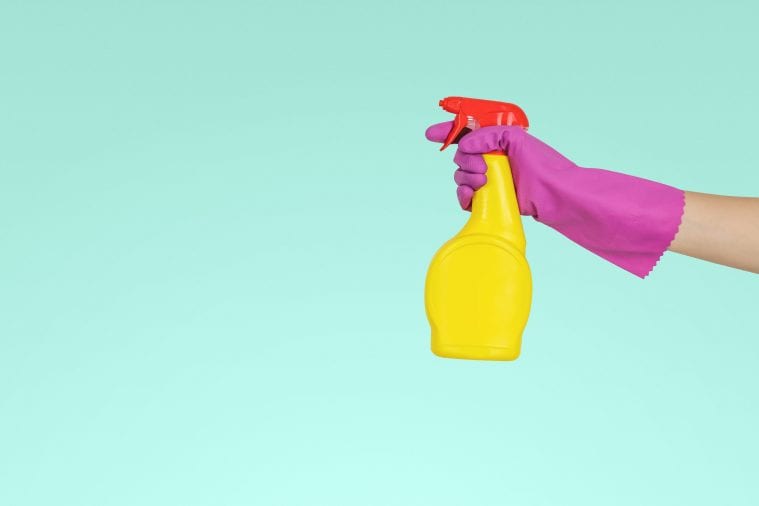 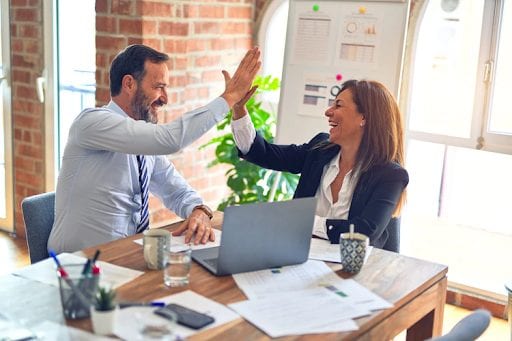 Employee Management: 10 Ways to Get the Most Out of Your Team

Any successful business owner will tell you that one of 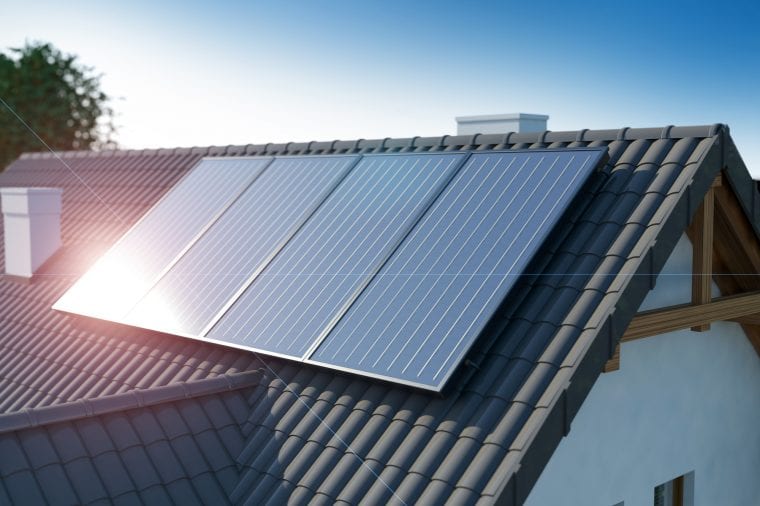 Should you invest in solar panels for your home? If