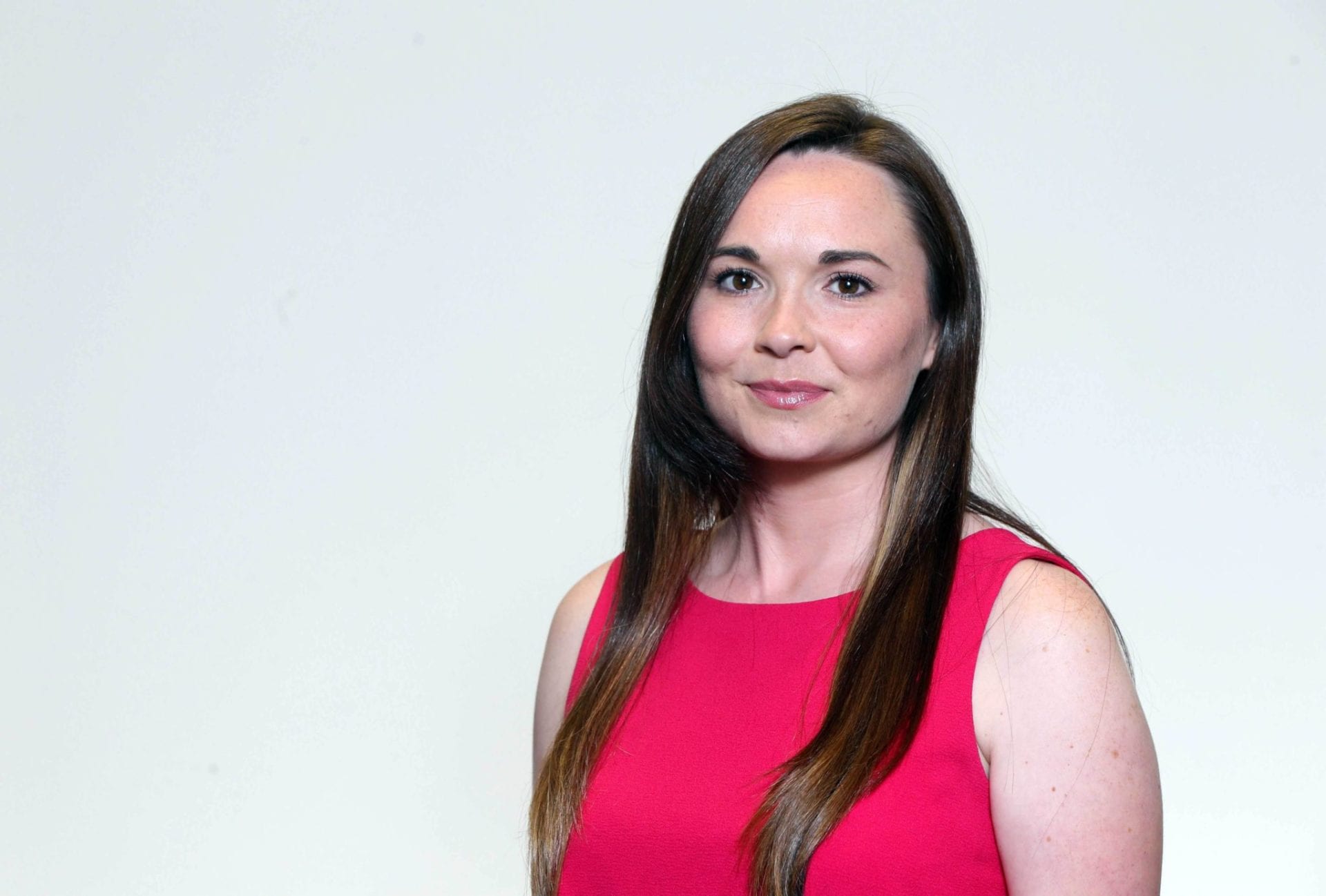 RICS (Royal Institution of Chartered Surveyors) has called on the NI Executive to provide clarity that the house buying and selling process, including inspections and valuations within clear parameters of public health, can restart.

RICS Policy Manager Dr Patrice Cairns said that the NI Executive can pave the way for a resilient post Covid-19 recovery, but the first step is unambiguous clarity regarding market activity.

Dr Cairns said: “RICS has called on the UK Government to explore confidence-boosting measures for the residential market when it is safe to resume, including the proposal of a stamp duty holiday to reactivate the housing market quickly as a short-term measure. The NI Executive now has the opportunity to pave the way for a resilient post Covid-19 recovery. Measures to support scaling up retrofitting of existing homes should be prioritised both as an economic stimulus and as a kick start towards a healthier and greener housing stock for Northern Ireland. What the housing market needs first and foremost though is clarity, and an unambiguous signal from the NI Executive that the house buying and selling process, including inspections and valuations within clear parameters of public health, can restart.”

The call comes as the RICS UK Residential Market Survey shows that with the UK market effectively closed for business, 80% of the April RICS UK Residential survey’s contributors have seen both buyers and sellers pulling out of transactions, resulting in the newly agreed sales balance for April falling to -92%, down from -68% in March.

With the housing market and the UK still under lockdown, the survey sought views on the potential support measure of a stamp duty holiday from Government when sales are able to re start. The majority of respondents (62%) believed that a stamp duty holiday would help the market recover post-pandemic, by lifting sales and leaving prices relatively unchanged.  On average, respondents anticipate sales would rebound to their previous levels in around nine months.

In April, unsurprisingly, a net balance of -93% of UK respondents reported a decline in new buyer enquiries over the course of the month, dipping further from a net balance of -76% in March. New instructions also continued to fall, with -96% of contributors reporting a drop rather than rise in new properties being listed for sale. This is the weakest net balance reading since the inception of this series in April 1999.

As far as prices are concerned, following a run of three successive months of positive readings, the RICS UK headline house price balance fell into negative territory with a net balance of -21% of respondents noting a decline in prices. 35% of the survey participants believe that when the market reopens, prices could be left up to 4% lower, while more than 40% take the view that prices could in fact fall by more than 4%.  Feedback suggests that a recovery in prices could take a little while longer than sales levels, with respondents suggesting, on average, prices will recover in eleven months.

In the lettings market, rents are expected to fall across the UK in the coming three months, but stabilise at the twelve month horizon. At the five year horizon, rental growth projections stand at around 2.5% per annum, in comparison with prices rising by around 2%.

Simon Rubinsohn, RICS Chief Economist commented on the UK market: “Not surprisingly, the latest survey shows that UK housing activity indicators collapsed in April reflecting the impact of the lockdown. Looking further out, there is a little more optimism but the numbers still suggest that it will be a struggle to get confidence back to where it was as recently as February. Moreover, whether this can be realised will largely depend on how the pandemic pans out and what this means for the macroeconomic environment.

“Critically, to ensure the housing market can begin to operate in a more functional way and that developers have the confidence to continue building on the scale necessary to address the housing crisis in these very difficult circumstances, further specific interventions from Government are likely to be necessary.”