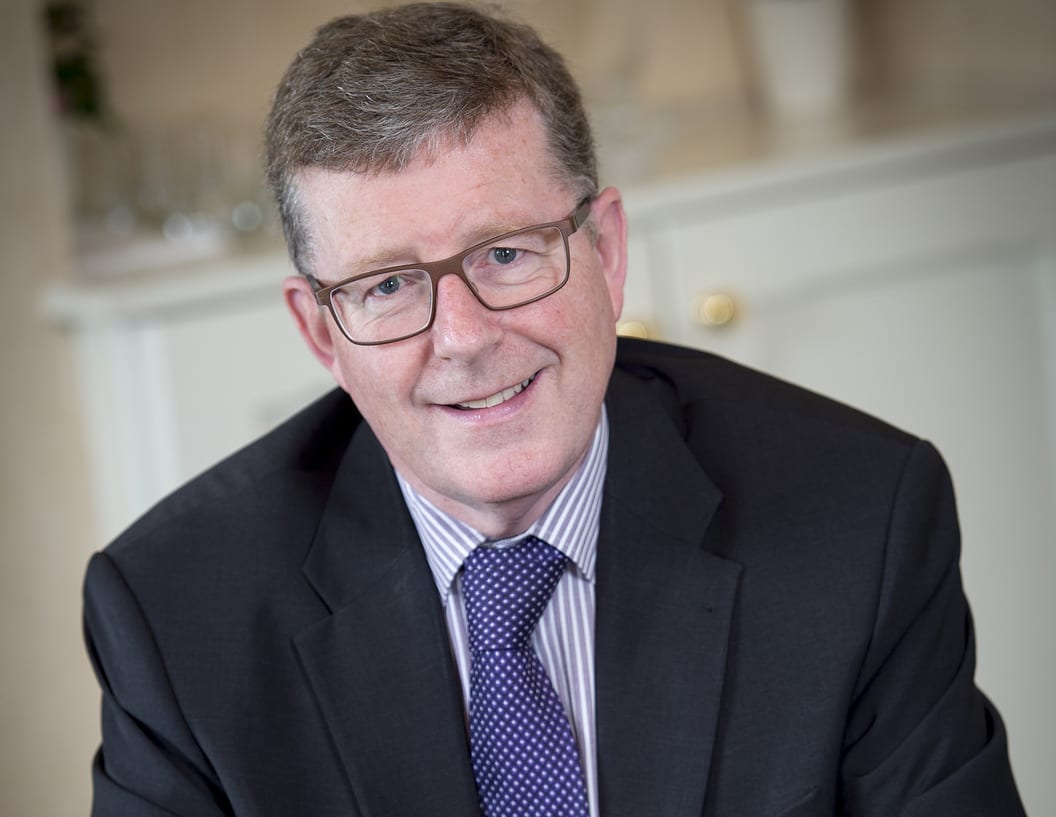 Northern Ireland construction activity has fallen for another quarter as the sector grapples with the economic effects of the COVID-19 pandemic, according to the latest RICS & Tughans Construction and Infrastructure market survey. However, workloads have fallen at a reduced rate compared to the previous quarter and expectations for the year ahead are less downbeat than they were in Q2.

Whilst overall construction workloads were lower, with a net balance of -27% recorded, this was an improvement from -60% in the previous quarter’s survey.

Breaking down across each area, balances improved from very low levels in the private housing, private industrial and private commercial sectors, but were all still either flat or falling. Workloads were also still falling markedly in the public housing and infrastructure sub sectors.

Looking ahead, respondents on balance expect construction workloads in Northern Ireland to be lower in a year’s time than they are currently. But they are less pessimistic than they were three months ago, with the 12-month workload expectation balance having improved from -41% in Q2 to -10% in Q3. And whilst Northern Ireland surveyors expect profit margins to be squeezed in the next 12 months, they now expect employment levels to be flat.

Jim Sammon, RICS Northern Ireland Construction Spokesman, comments: “Whilst an improvement on Q2, the third quarter of the year was another difficult one for the construction industry in Northern Ireland with lower demand and shortages of materials being amongst the main factors impacting on the sector. In these challenging times, it is clear that the role of government is more important than ever, in relation to capital spending, infrastructure and ensuring effective and efficient government and decision making that supports the private sector and the recovery.”

Michael McCord, Senior Partner at Tughans, said: “The construction industry will have an extremely important role to play in helping drive a sustainable economic recovery in Northern Ireland. Investing in our infrastructure can play a central role in creating employment, driving spending in the economy, and ultimately improving Northern Ireland’s competitiveness for the long-term.”