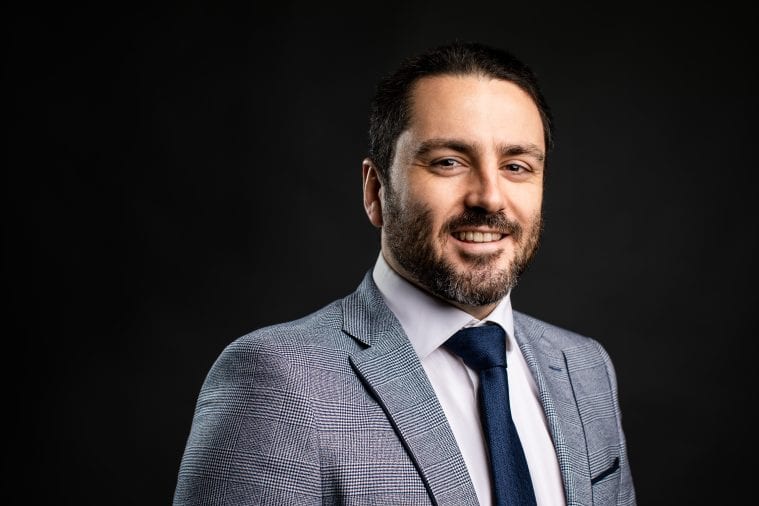 Now that the prospect of leaving the European Union is a reality, Business First spoke with David Knox of Pinnacle Growth Group to set out some key facts about what Brexit means for businesses trading here with Great Britain and the European Union.

Unlike businesses in Great Britain, Northern Ireland can continue to trade with the Republic of Ireland and the European Union without the need to complete customs declarations so there is an opportunity for Northern Ireland businesses to promote themselves to the European Union market as having fewer administrative requirements to trade when compared to their counterparts in Great Britain.

Businesses wishing to recruit European Union nationals need to register with the Home Office as a sponsor. European Union applicants also need to demonstrate that they meet a range of new criteria as outlined in the United Kingdom’s new points based immigration system.

Northern Ireland businesses must demonstrate compliance with both the United Kingdom and European Union frameworks for product standards in order to be able to sell into each market. This includes ensuring that products are appropriately labelled.

Similar to product standards, the United Kingdom (including Northern Ireland) has departed from the European Union GDPR framework, essentially creating a data border on the island of Ireland. Northern Ireland service organisations, or those which hold information relating to customers in both the United Kingdom and the European Union must ensure that they are compliant with both frameworks.

If you are concerned about the challenges your business is facing or if you would like advice on how to navigate new opportunities for your business, Pinnacle Growth Group can provide you with practical advice, training and handle the paperwork associated with helping your business to continue to trade smoothly between the jurisdictions. Contact David by email at [email protected] for an initial free consultation. 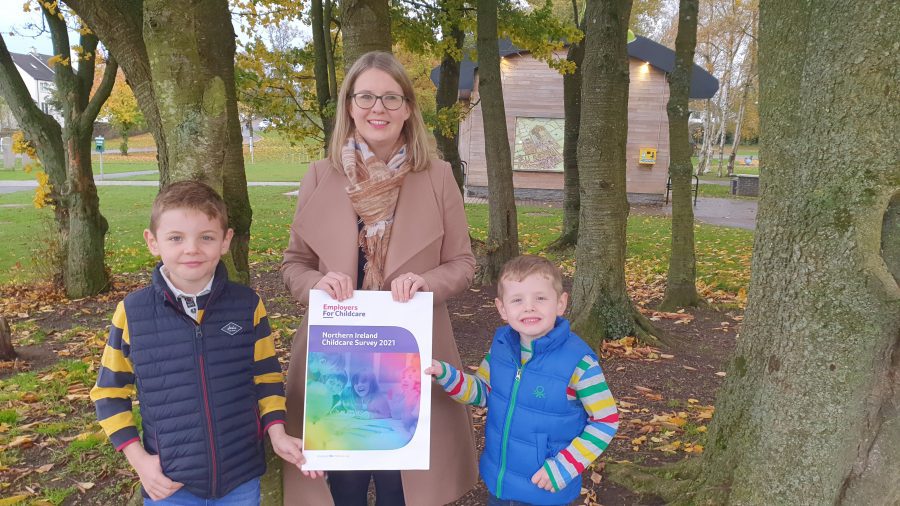 Employers For Childcare has published the most recent Northern Ireland 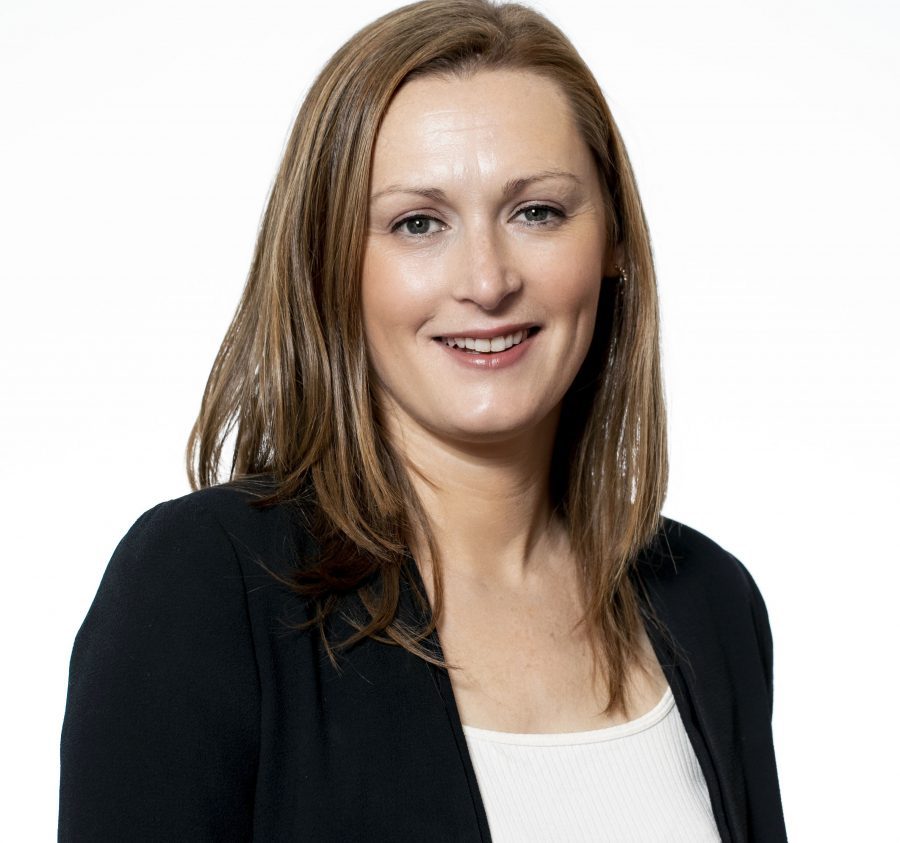 As the busiest time of the year for online shopping 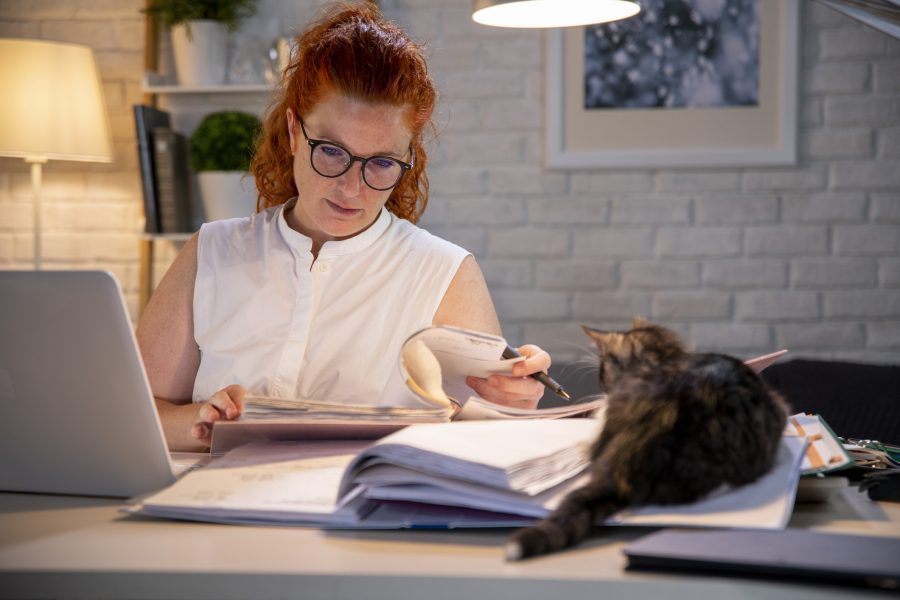 Concerns on The Career Impact of Remote Working for NI Workers

New research has revealed NI workers’ concerns about the impact