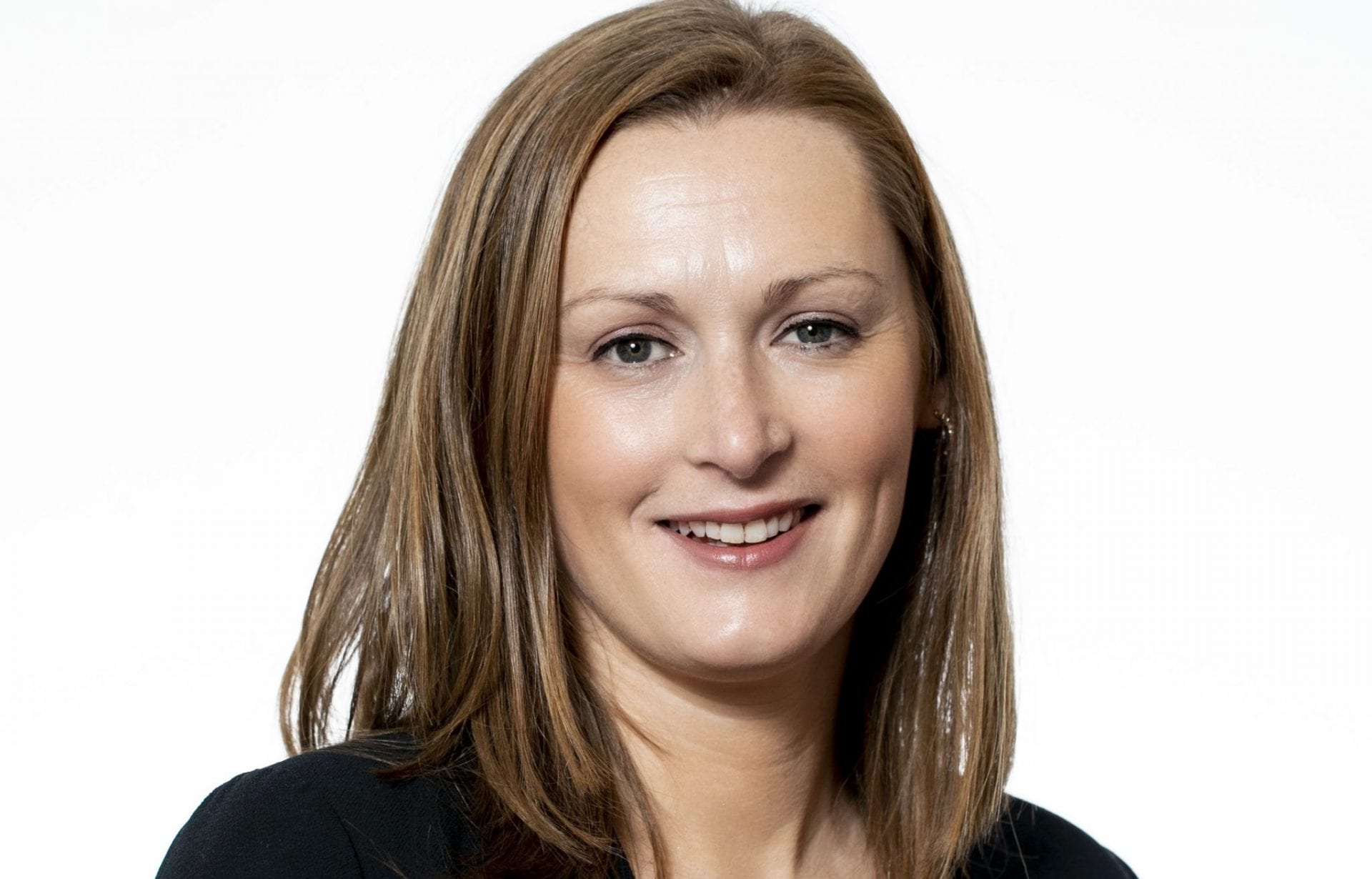 The traditionally quieter post-festive period gives traders much-needed breathing space to get documentation correct and iron out any early problems so that they are prepared for the new post-Brexit reality when trading volumes ramp up in the coming weeks, Chartered Accountants Ireland has said.

1 January brought new requirements for customs paperwork and checks on goods moving from mainland Britain into Northern Ireland, with the implementation of the Northern Ireland Protocol which sees Northern Ireland operate under different regulatory and customs rules to the rest of the UK. The Protocol is critically important in order to facilitate frictionless trade on the island of Ireland and means that the region must continue to strictly adhere to EU regulations on food standards, and animal and plant health as well as completing customs declarations on goods that arrive from Great Britain.

Commenting Cróna Clohisey, Public Policy Lead Chartered Accountants Ireland said: “The reality is that while the UK and EU have concluded a free trade agreement, the Northern Ireland Protocol brings a whole host of new trading rules to crucially enable frictionless trading on the island of Ireland.Customs declarations are now required when goods are moved from Great Britain to Northern Ireland because Northern Ireland must comply with EU customs and VAT rules at its ports.”

To avoid delays and disruption, UK based businesses bringing or receiving goods into Northern Ireland must complete customs paperwork in order to move their goods.  Trade moving in the other direction is largely unaffected.

“Businesses need to be aware of the changes that have been introduced. While we have seen reduced trade volumes passing through ports during the festive season and stockpiling efforts in the final days of the Brexit transition period, now is the time for traders to get the documentation correct, and iron out any early problems so that they are prepared when trading volumes ramp up in the coming weeks.

“To help with this, the UK government has launched a free service, the Trader Support Service to help businesses navigate the new changes to the way goods move between Great Britain and Northern Ireland. The tools are there to help and we urge businesses to avail of these”