Foreign Direct Investment (FDI) will be the key driver of Northern Ireland’s quest for economic prosperity, a delegation from Chartered Accountants Ireland told the Fiscal Commission NI in a presentation this week. The largest professional accountancy body on the island of Ireland also noted that commitment from the Northern Ireland Assembly to enhance a suitable business environment will be critical for this success.

Commenting President of Chartered Accountants Ireland Paul Henry said “We are a small, advanced economy already home to more than 1,100 international companies. We have established ourselves in some of the world’s fastest growing and innovative industries including data analytics, cyber security and life and health sciences.

“With the right investment in lifelong learning and research capabilities combined with further FDI, this momentum can spread to all parts of our economy and create opportunities for people across our society leading to better jobs with better wages and an improved quality of life. Attracting FDI will also increase Northern Ireland’s ability to retain a skilled workforce and attract new workers.”

In its presentation, Chartered Accountants Ireland also renewed its call for a lower corporation tax rate for the region following the UK Government’s stated intention to increase the main rate of corporation tax to 25% from April 2023 for companies with profits of £250,000 or more.

Mr Henry continued, “One way to provide a conducive business environment for FDI is for Northern Ireland to take control over the setting of its own corporation tax rate; something the Fiscal Commission is examining as part of their ongoing review of the case for increasing fiscal powers to the Northern Ireland Assembly. Two thirds of members surveyed in Northern Ireland are in favour of activating these powers; up from the 50% of those surveyed who favoured the same action last year.

“Northern Ireland has lower levels of income and investment compared to England, Scotland and Wales and its fiscal deficit per person is higher than the rest of the UK.  The activation of corporation tax rate setting powers would allow the Northern Ireland Assembly to set a lower rate for the region to attract FDI, drive investment and expansion by local companies and allow Northern Ireland to take advantage of its position under the Protocol with free access to both EU and UK markets. This potential should not be underestimated and should be acted upon.” 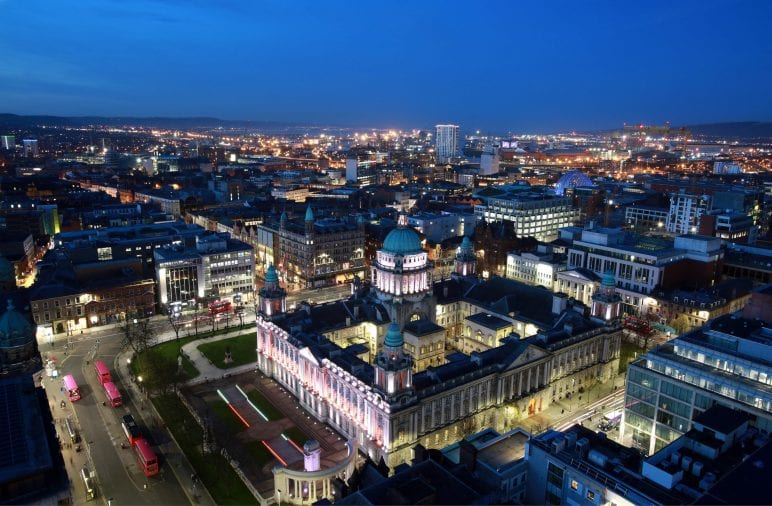 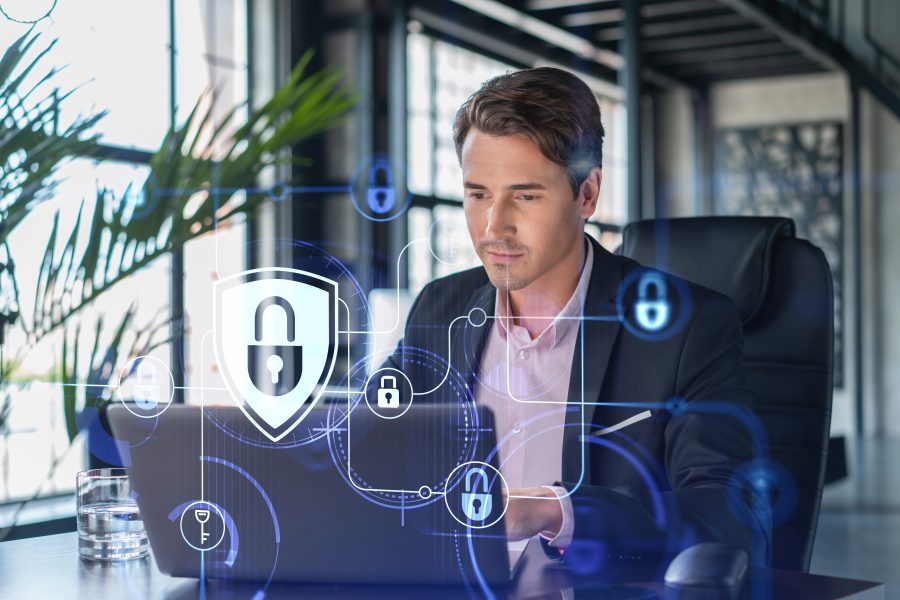 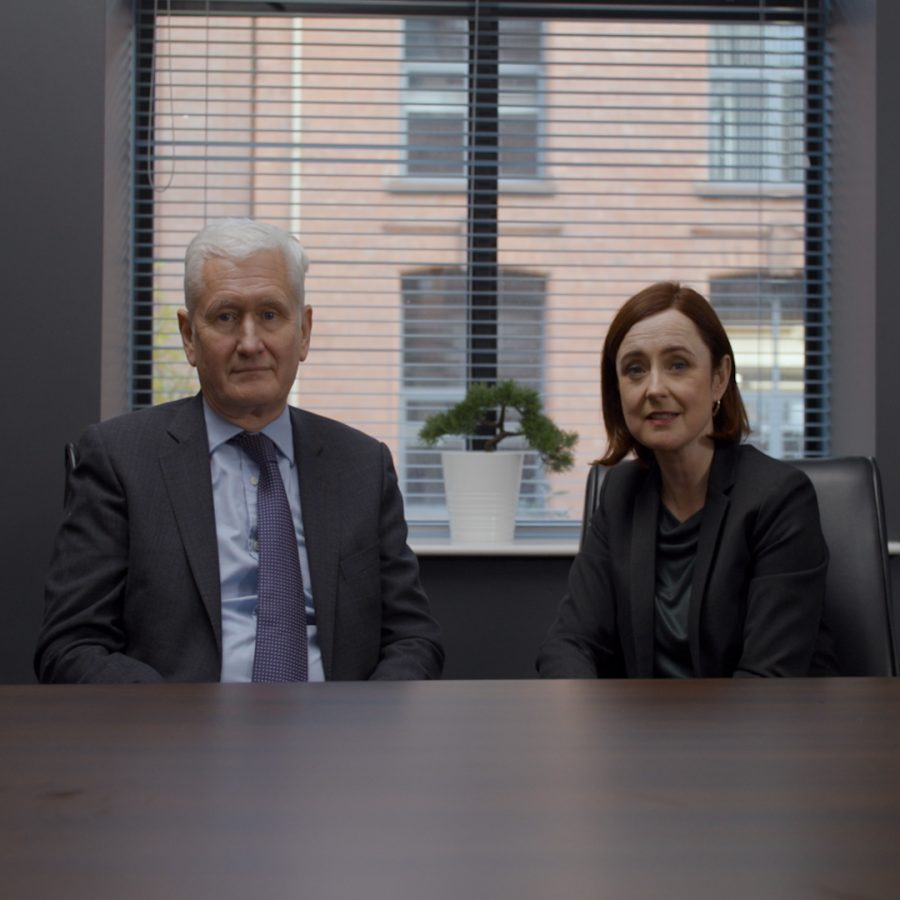