Construction workloads in Northern Ireland fell flat in Q2 and surveyors expect them to come under further pressure in the next 12 months alongside a reduction in profit margins, according to the latest RICS and Tughans Construction and Infrastructure Monitor.

A net balance of -1% of respondents was recorded for workloads in Q2 2022 indicating that activity was flat. This is in contrast to the UK picture as a whole where workloads continued to record strong growth, bolstered by big infrastructure projects in GB.

Looking ahead, Northern Ireland respondents are also les optimistic than counterparts elsewhere in the UK, expecting workloads to decline over the next year. The net balance for Northern Ireland is –27 compared to +27 for the UK as a whole.

In Northern Ireland, it was the housing sector where workloads were seen to be most positive. Public and private housing both experienced workload growth in Q2 according to respondents (22% and 9% respectively) However private commercial (-15%), private industrials (-17%) and infrastructure (-30%) workload balances were all in negative territory.

With rising material and labour costs, profit margins have been squeezed and are expected to decline, with a net balance of -31 recorded for 12-month profit expectations.

Whilst workloads in Northern Ireland are now expected by the balance of respondents to reduce in the next 12 months, surveyors in the rest of the UK expect good workload growth in the same timeframe, linked to infrastructure activity. 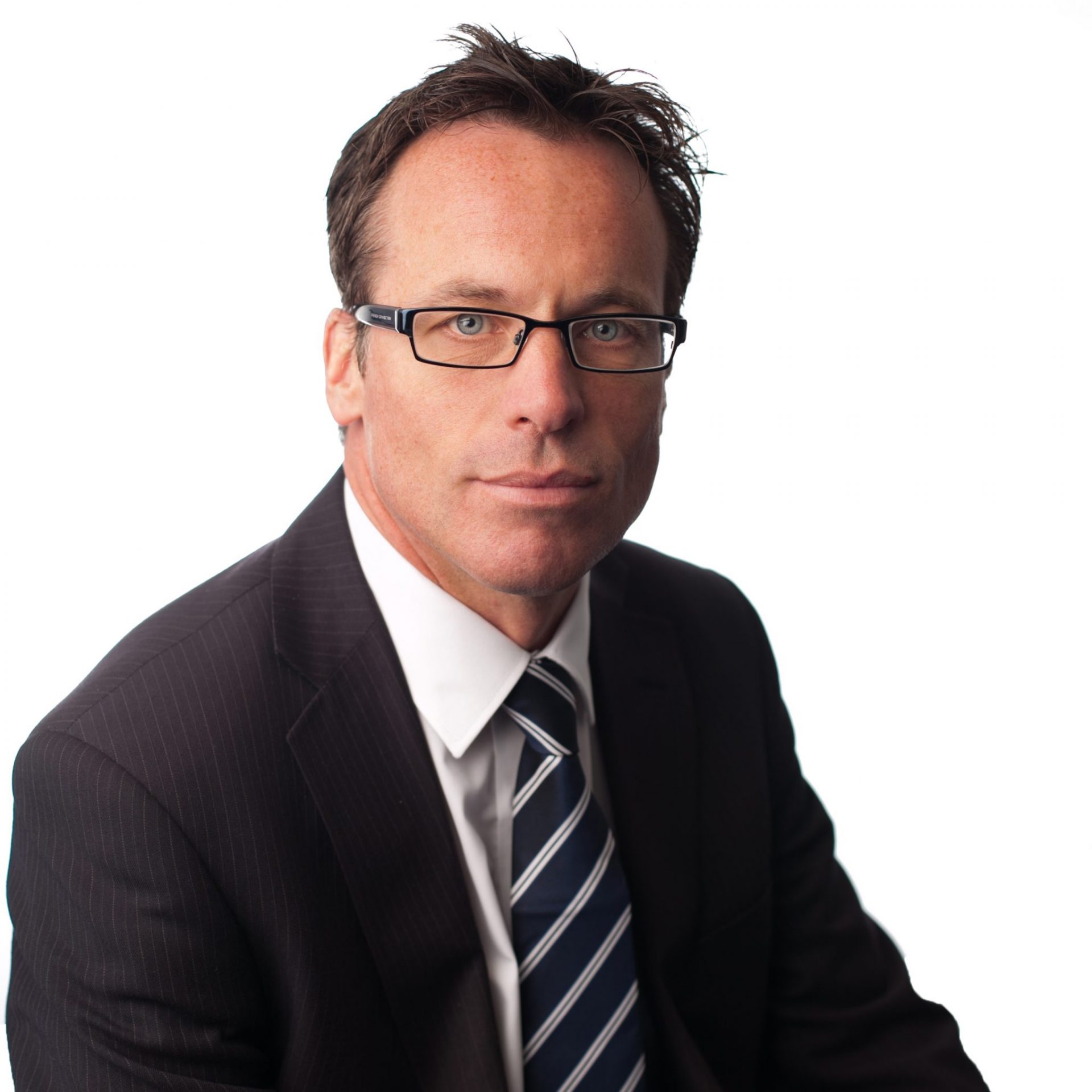 Michael McCord, Senior Partner at Tughans added: “There is little respite for the NI construction sector in the current environment. Even the suggestion of an easing of skills shortages is perhaps optimistic, given that rising workloads in the rest of the UK will potentially suck talent from the industry here to other regions. The ongoing falls in infrastructure workloads in contrast to the overall UK picture is particularly concerning. We would add our voice to the calls for local politicians to form an Executive and commit to long-term investment in this area. The construction industry has a very important role to play in helping drive a sustainable economic recovery in Northern Ireland. Investing in our infrastructure can play a central role in creating employment, driving spend in the economy, and ultimately improving Northern Ireland’s competitiveness for the long-term.”