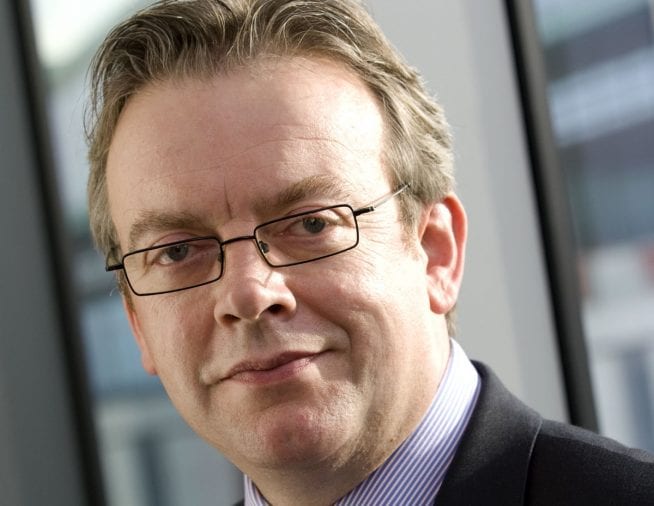 The concerns of hard-pressed businesses across the island of Ireland are being side-lined as Brexit negotiations approach their conclusion, Chartered Accountants Ireland has warned.  The accounting body representing 28,500 members is urging negotiators to think of the detrimental effect a no-deal Brexit will have on the business community and is calling on both sides to reach a sensible agreement.

Commenting, Dr Brian Keegan, Director of Public Policy, Chartered Accountants Ireland said: “Yet another Brexit deadline has passed with both sides remaining in disagreement. As each deadline passes, we are seeing increasing levels of discord, and the fear is that businesses right across the island of Ireland will ultimately become the collateral damage from this failure of diplomacy.

“Businesses are doing their utmost to survive in an already difficult trading environment, but there is still only so much they can plan for, given the remaining uncertainty. A no-deal Brexit will bring hazardous trading conditions and supply chain disruption for businesses both North and South. We are calling on negotiators to explore every conceivable option to overcome differences and reach a deal. Livelihoods depend on it.”

The UK Prime Minister Boris Johnson has warned the UK that it should get ready for an Australian-style exit from the EU meaning leaving the Union without a comprehensive deal at the end of the transition period.

Dr Keegan continued: “A so-called Australian-style exit is essentially a no-deal Brexit and it will simply not work for small businesses across the UK, Ireland and the wider EU. It would also severely damage elements of the Ireland/Northern Ireland Protocol. Furthermore, we have to remember that the impact of a no-deal would not be limited to trade in goods, but would also affect financial services, data flows, fisheries and much more.”